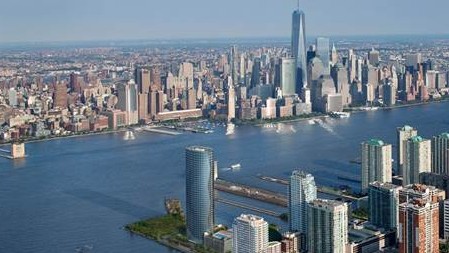 Simon Baron Development has launched sales at 12 East 88th Street.
Offering 24 condos, the 13-story, residential conversion was originally designed by Rosario Candela.
“12 East 88th Street is a storybook address on the Upper East Side with architectural significance,” said Jonathan Simon, founder, chairman, and CEO of Simon Baron.
“In a neighborhood that is occupied with all co-ops, this is the first condominium offering in Carnegie Hill in many years, which makes it extremely special.
“What’s more, it’s a Candela building reinterpreted by Wolf — one master reimagining another — interweaves the old and new.”
With interiors by Wolf and architecture by Kinlin Rutherfurd Architects, 12 East 88th offers two- to five-bedroom homes and two multi-story townhouses with a private entrance.
Amenities include a garden courtyard, residents’ lounge, playroom, and fitness center.
With sales and marketing being handled by The Marketing Directors, pricing ranges from $3.05 million for a two-bedroom to $22 million for a five-bedroom. Occupancy is slated for 2016.

Avery Hall Investments is on track to sell out its 30-unit 465 Pacific Street in 90 days.
The company announced that exclusive agents, Stribling Marketing Associates, have gone to contract with 26 of the one-to-five bedroom apartments in the Morris Adjmi-designed building in Boerum Hill. Over half of the homes in the property have access to private outdoor space while residents share a common roof garden.
The development has a doorman, fitness center, lounge, indoor parking and children’s playroom. Prices range from $835,000 for a one bedroom to $4.85 million for a five-bedroom penthouse. 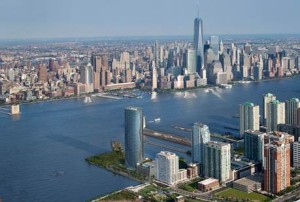 The LeFrak Organization is gearing up to launch Ellipse, a circular shaped, 43-story building in the company’s Newport development on the Jersey City waterfront.
The 592,800 s/f project is being designed by Miami-based architecture firm Arquitectonica and will consist of 376 units that are slated for completion in 2017.
Renowned for its work in Miami and abroad, LeFrak is challenging Arquitectonica to design its first all-glass, high-rise tower on either side of the Hudson River.