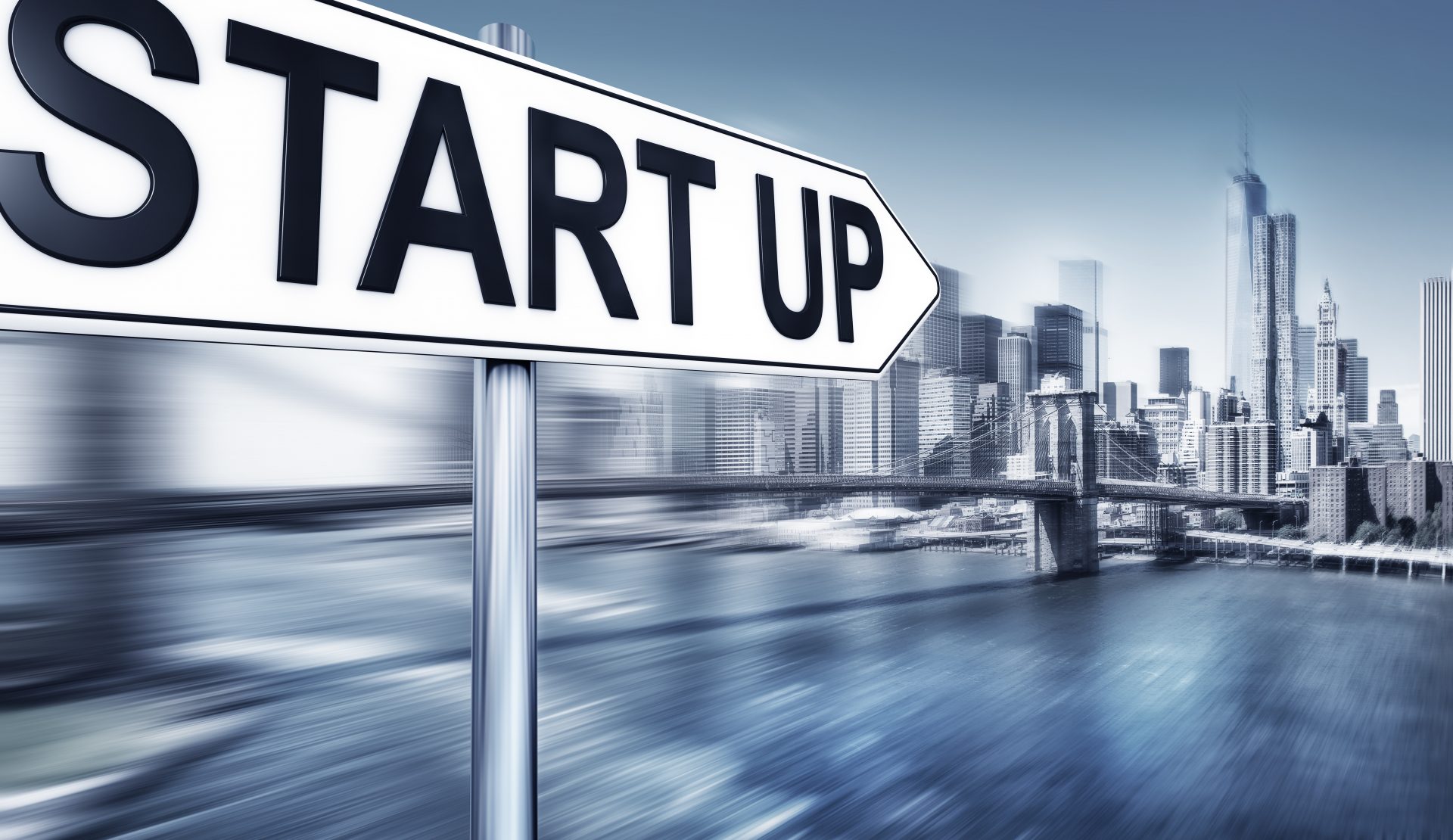 In the ever-evolving world of real estate, new firms and departments are looking to challenge the norms of the industry.

From disputing an outdated commission model to rebranding a decades-old brokerage, different companies are looking to throw their name in the hat on how the real estate industry should move forward.

Louisa Gillen and Chris Palminteri, both with 16 years of experience at Corcoran, wanted to offer a “modern and honest” alternative to what they saw as a dated brokerage model. The duo wanted to challenge the standards of high commission fees, six-month exclusive agreements and an agent-centric sales model.
Instead, Simple’s hybrid fee structure caps their seller fee at $50,000 and a 2.5 percent commission for the buyer’s agent. While the traditional six percent commission would cost $240,000 for a $4 million transaction, Simple would instead charge $150,000. If there was no buyer’s agent, they would cap their fee at $50,000.

According to Gillen, the current model of high commission came from the past when there were high marketing costs. Nowadays, most property listings are using third-party platforms such as StreetEasy for marketing, which reduces the costs heavily, Gillen said.

According to a survey by Real Trends Consulting, the average commission rate paid on American home-sale transactions has been falling over the past few years and could fall below five percent within the next few years.

“We’re confident that the landscape is changing and big brokerages will be changing. We’ve been doing this for so long so rather than staying at that big brand that’s outdated, we knew how to change it and pivot.”

The research company attributes the drop in fees to a number of factors, including the rising number of brokers now working for firms that let them negotiate lower commission rates, the rising use of discount listing services and the shortage of product forcing many brokers to bid down just to get a listing.

With their new company, Gillen and Palminteri said they are looking to garner deals based on the negotiating skills and market knowledge of their brokers alongside a more sensible commission model.

“People understand it’s the quality of the broker that’s selling the apartment and they trust us and our expertise,” Palminteri said. “We’re doing the same job, but we’ve modernized it and the seller gets a few more dollars in their pocket.”

Gillen and Palminteri have been thinking about launching Simple for the last four years as they kept seeing older brokerages struggle to adapt. After seeing the rise of StreetEasy and the fall of Town Residential in April, they knew it was time to offer their concept.

“We’re confident that the landscape is changing and big brokerages will be changing,” Gillen said. “We’ve been doing this for so long so rather than staying at that big brand that’s outdated, we knew how to change it and pivot.”

It’s only been a few weeks, but Simple has already sold four apartments, have three in contract, and more in talks, Palminteri said.

While Simple is relatively new in their venture, Shlomi Reuveni launched his own new development brokerage, Reuveni Real Estate, back in April 2017. Like Gillen and Palminteri, Reuveni spent more than a decade at Corcoran and developed a reputation within the industry.

After working for other brokerages, including Town and Brown Harris Stevens, Reuveni said wanted to carve his own path.

“I didn’t really want to deal with a corporate structure, the red tape, the agendas and the personalities any more,” Reuveni explained. “I believed that I knew this market very well and that I could make the right decision for my company and my clients.”

But while he was confident in creating his own venture, he was aware of the risks involved.

“It’s a very risky decision to make because it takes you out of your comfort zone,” Reuveni admitted. “When you’re part of a large organization, there’s a lot of support around you, whether it’s legal, IT, administrative, marketing, branding, there’s a cushion and comfort there you can rely on.

“When you’re on your own establishing your own business, that doesn’t exist. That’s something you need to create and you really need to stand on your own two feet and work to make that happen.”

With more than a year under their belt, Reuveni Real estate now has several successful projects under its belt. The company has worked on more than $1 billion worth of completed new developments with another $1 billion worth in the pipeline.

Reuveni’s firm offers everything from pre-development planning and design, to the marketing and selling of the development. Its portfolio spans the two 16-story buildings of Charlie West in Hell’s Kitchen developed by El Ad USA, to the six-unit 318 East 81st Street from Cohen Goldstein Investment Strategies and the 12-story West Village development at 90 Morton Street.

“Physically, psychologically, emotionally, it’s draining, but at the same time, it’s exhilarating,” Reuveni said of running his own company. “The idea of doing it on your own, having a vision and knowing you have the ability to execute it.”

With a few varied projects completed, Reuveni said there’s already opportunity for growth as “the new development world is an engine that breeds more business.” But he said he wanted to strengthen the company’s core of new development first.

“When you’re on your own establishing your own business, that [support] doesn’t exist. That’s something you need to create and you really need to stand on your own two feet and work to make that happen.”

Other established companies continue to grow their presence by rebranding or launching new departments.
Lee & Associates, known primarily for their retail business, launched a residential department in August as a natural evolution of the company.

“It was very organic as we had someone who was doing the rentals for the property we owned or were the third-party manager,” Herskowitz said. “To add a small contingent of residential for that business was a very natural outreach.”

Herskowitz said they’re going to focus mostly on Manhattan as their team consists of just four brokers at the moment. But he is confident that the new residential division will be able to carve a comfortable slice of the market away from the competition.

“I don’t see all the big firms as our competition in the residential arena,” Herskowitz said. “We’re going to get our clients and these giants aren’t even going to know we’re there.”

For other firms, their path to growth comes through a rebranding that better leads them into the future. In September, Rutenberg NYC officially changed its name to R New York. According to president Stefani Berkin, the name change was crucial in reflecting the brand identity and growing plans.

“Rutenberg was heavy and clunky and R New York is much cleaner, shorter and memorable,” Berkin said. “It’s more representative of what this industry is — a young, fresh energy and perspective.”

While the name is changing, R New York is continuing its 100 percent commission model and furthering its momentum. On top of rebranding the website, R New York is expanding in the Hamptons office and is planning a Brooklyn division for the fall.

“I’m constantly trying to change how business is done and I believe that the change we’re bringing is not only necessary but that people are craving it,” Berkin said. “As for our agents, the rebranding was just another tool to make them more successful.”

For those companies looking to shake up the status quo of big brand and established names, starting new always seems to be a risky venture. But for those who are confident in themselves and their brand, the payoff seems to be worth the initial pain.

“I second-guessed and questioned myself and still do every step of the way, but it felt right and it feels more exhilarating now”, Reuveni said. “Looking back, it’s been 15 months and it’s been an unbelievable process.”

Kaplan plugged into people power as retail reinvents itself