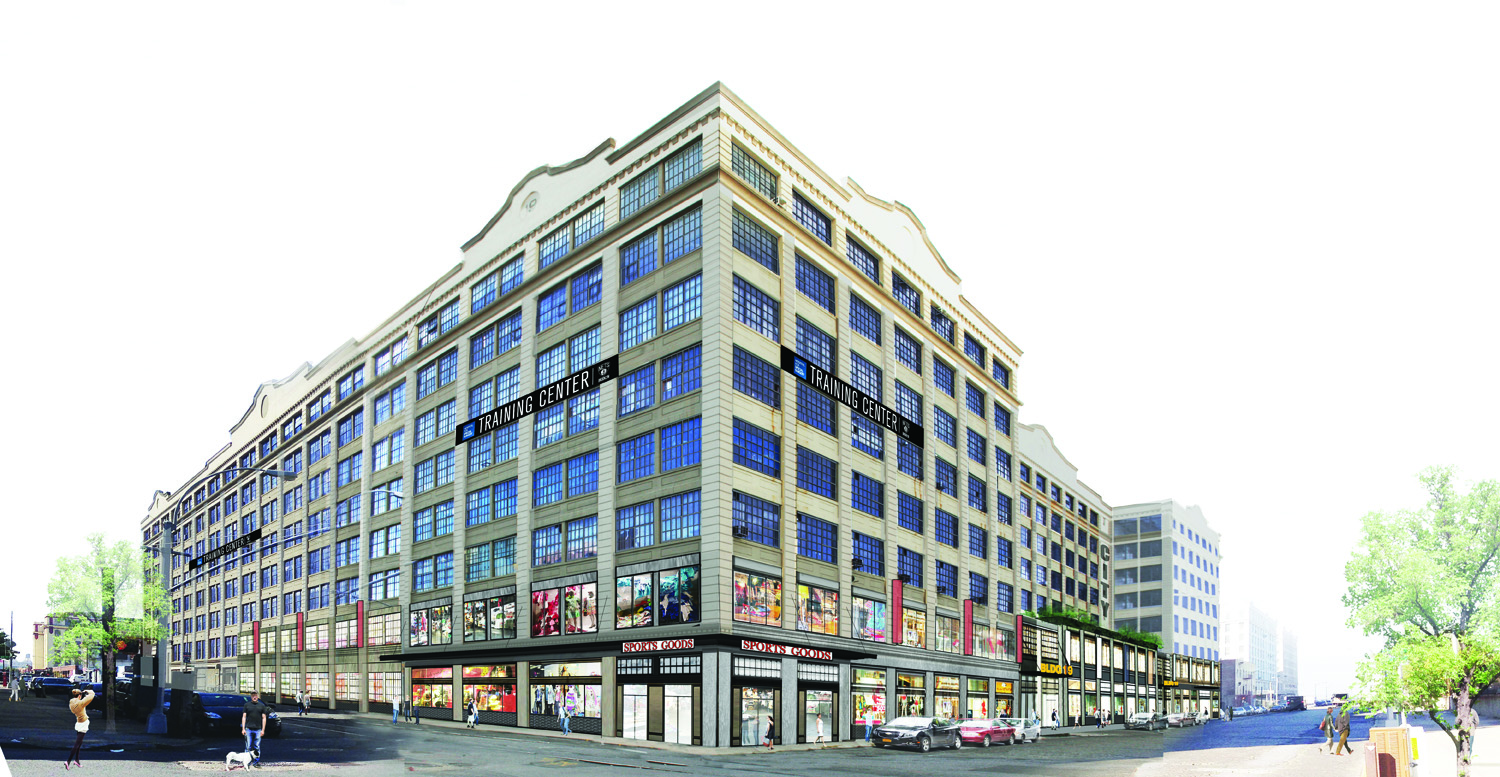 Brooklyn’s Industry City is about to hit the hardwood.

The Brooklyn Nets announced that the 8th floor of the same building that houses MakerBot’s shipping and receiving facility will become home to the 70,000 s/f Hospital for Special Surgery Training Center (HSS). 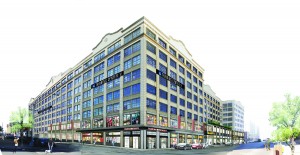 Work on the building, located at148 39th Street, will cost about $45 million after renovations and will place the team three miles from Barclay’s Center where it plays its home games. The project is being privately funded.

The space was brokered by Cushman & Wakefield.

The facility will include two full-size basketball courts, a weight room, hydro pools, and a training pool for athletic conditioning.

The space will also wield luxurious amenities such as a rooftop entertainment space, a multimedia theater, and a 3,000 s/f area designated for hospitality and player relaxation. The space will be renovated over the coming year and is expected to be ready for use when the team begins training for the 2015-2016 season next summer.

“We are thrilled to have the HSS Training Center become the new Nets’ practice facility,” said president of Onexim Sports and Entertainment, Irina Pavlova. Onexim is the private investment company through with Mikhail Prokhorov is the principal owner of the Nets.

“With its proximity to Barclay’s Center and the vibrant Sunset Park neighborhood, Industry City is the perfect location for it.

Mayor Bill de Blasio said that he is “thrilled to see the Nets complete their move to Brooklyn,” in large part due to the opportunities it will create.

The construction and staffing will provide more than 200 jobs to the area and team officials promised to hold job fairs as well as provide internship opportunities for the neighborhood’s youth.

The current training facility is in East Rutherford, New Jersey where, until 2012, the team also played their home games under the name “New Jersey Nets.”

MANICA is the design architext for the project and Mancini Duffy is the architect of record.

Engineers look to the past to envision the future