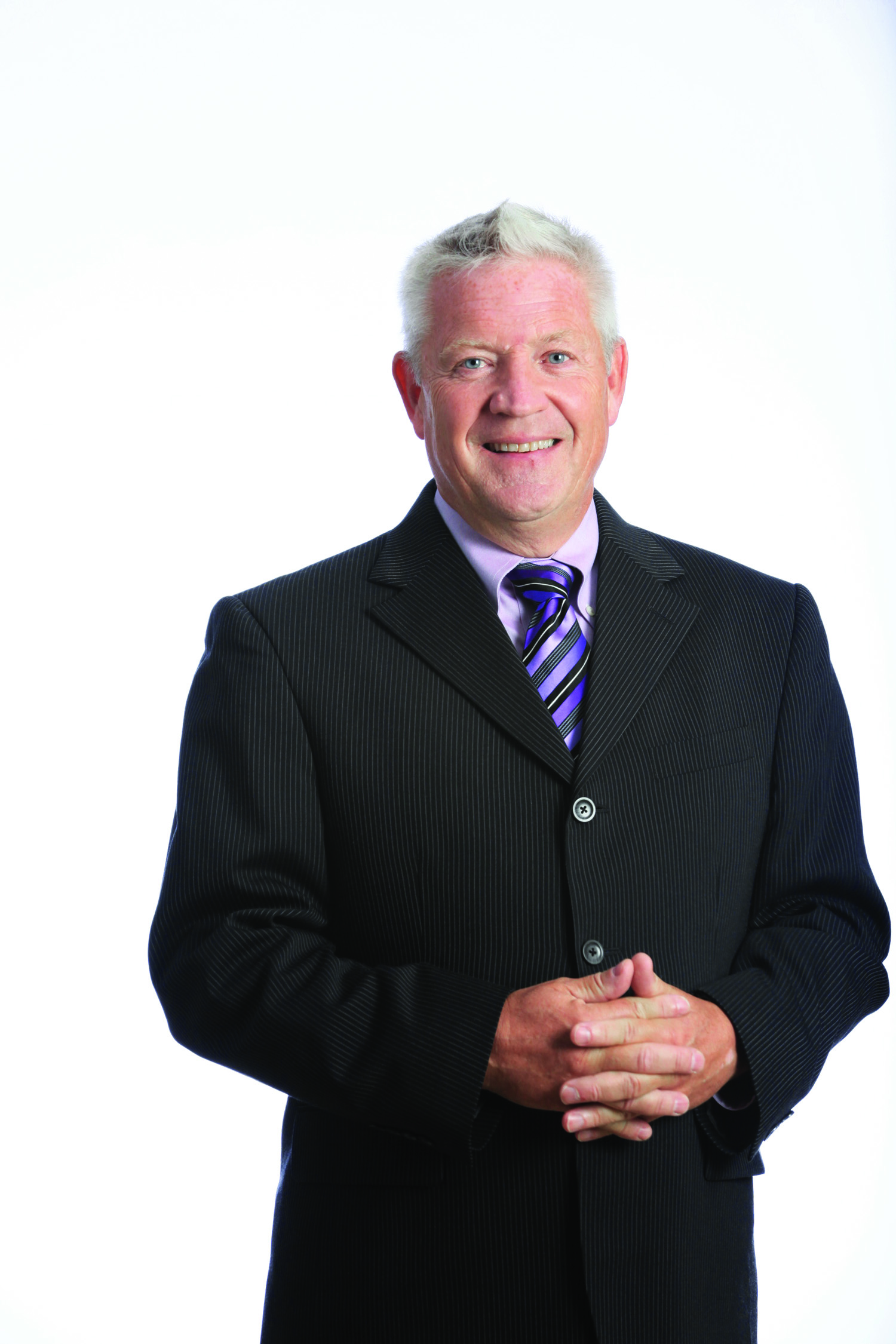 Engineers look to the past to envision the future

Steve Burrows, executive vice president and USA director of buildings at WSP, will delve into the secrets of ancient Egypt in a new PBS show called Time Scanners.

The program debuted in the United States on July 1 with an episode about the Pyramids of Ancient Egypt.

The show features engineers utilizing laser scanners to create a digital recreation of a given structure.

Burrows, who is featured in the show, told Real Estate Weekly that although the TV series focuses on the foundations and engineering of historical landmarks, the lasers being displayed on camera have very practical applications for the modern real estate world.

“The way I look at it,” said Burrows, “the use of technology on something really old is for TV.”

Burrows explained that laser technology gives developers the opportunity to “take the Empire State building and move it wherever they’d like” from the comfort of their own office.

By using lasers to scan the façade and interior of a building, property owners and developers can generate an “exact replica” of any structure along Manhattan’s skyline.

This tool can allow them to monitor the structural health of any building in Manhattan, no matter the size.

Once scanned, the data points are stored in a cloud where they can be retrieved at any time.

“You’ve got a live model of what exists,” Burrows said.

By comparing the live models generated by recent scans with those taken at an earlier date, property owners and safety officials can see discrepancies and changes between the two renderings.

Also, the laser technology can be used as a powerful speculation tool, giving architects, engineers, and developers the opportunity to scan an already existing building and then generate their own designs for additions and remodels before presenting them to owners or potential buyers.

Burrows called the process of designing with the technology as “a computer game” with “live real data” that had the potential to “change the entire real estate market.”

“It’s cheap to do and the information is around forever,” Burrows said.

The three-part series will run on Tuesdays at 8pm, through July 15.