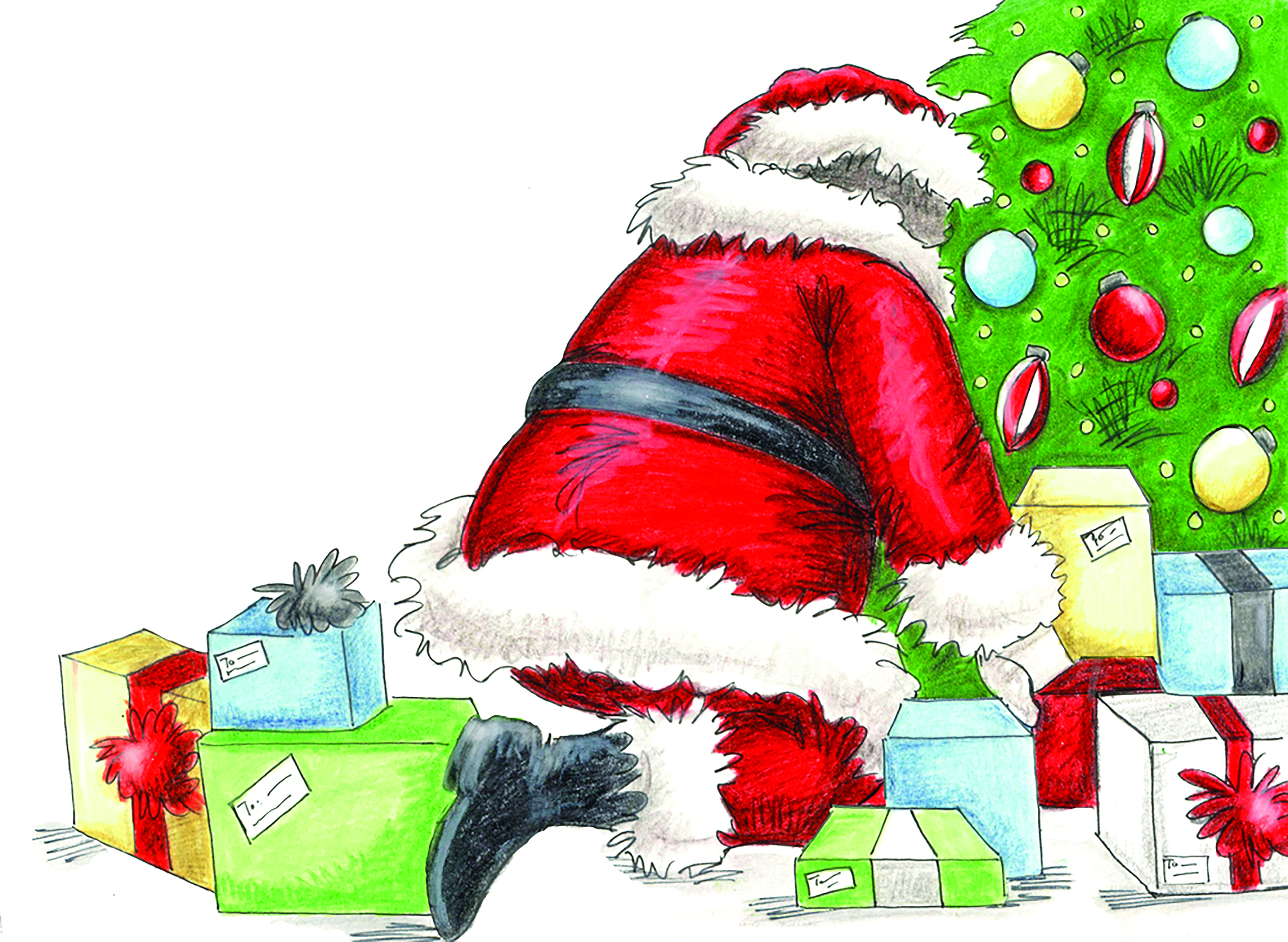 Need a last minute gift? How about a book written by a broker

2014 was a productive year for New York’s real estate professionals, as deal volume and new construction reached levels not seen in years. But apart from closing deals, some real estate execs also left their mark in the writing profession.

There were the usual how-to-be-as-successful-as-me books, in the fine literary tradition of Donald Trump and Barbara Corcoran: Douglas Elliman’s star broker and Swede-in-exile, Fredrik Eklund, even used the same “co-writer” (Bruce Littlefield) as Corcoran for “The Sell: The Secrets of Selling Anything to Anyone,” which will hit shelves in 2015.

Somewhat more intriguing were this year’s genuine attempts at art.

What these books all have in common is a heavy sense of meaning. For Rappaport, the decision to write a novel stems from his oldest son Jack’s death at the age of 40 from an unknown neurological disorder. “This brilliant boy, a Vassar grad, never got to live the life he deserved,” Rappaport explained. “I’ve infused him with one.”

If Jack Had follows the life of a New York Times reporter (as a child, Rappaport’s son had dreamed of becoming a journalist) who leads a double life as a contract killer.
Set in Tel Aviv, Miami, Manhattan and Greece, the book’s style is “sort of Mel Brooks, crossed with Woody Allen, infused with a bit of Elmore Leonard,” according to Rappaport.

The book begins and ends with a 93-year old Jack contemplating suicide, and outlines his eventful life in between.

Rappaport said he decided to write a book a year-and-a-half ago. It took him a year to finish it. He wrote every morning before work, from 4 a.m. to about 6 or 7 a.m., and took two two-week trips to Crete to write.

“I think starting off (writing) was a little bit more difficult, but as the muscles became exercised they became stronger and better,” he recalled. He said he has found a small publishing house for the book – but couldn’t comment further because he hasn’t signed the contract yet.

Bruce Mosler’s book My Montauk, on the other hand, has already gone to print, published with the help of The Real Deal’s Amir Korangy (if you were wondering why TRD recently ran a big piece on the book, there you go).

It is a collection of photos Mosler took over the years from his fishing boat off the coast of Montauk. They show storm waves, giant fish held up by proud people, beaches, dunes and the like. The pictures are interspersed with captions that try to give a sense of what it’s like to go fishing.

“Running off the shore is a yearning to spy on the majesty of a massive and magnificent fish,” one reads. “To catch a glimpse of its size, to marvel at the power and grace of this, your opponent.”

In an earlier passage, Mosler finds inspiration in the camaraderie among charter-boat captains, who share bait and tips despite their competition. “They help each other in every aspect of personal and communal life,” he writes. “By comparison, leaders in business strive for alignment and camaraderie, but rarely achieve the kind of commitment these men and women share.”

At the other end of the country, in landlocked Houston, NGKF broker Brandi McDonald Sikes took her search for literary meaning on a religious turn.

Her illustrated children’s book My Santa is the “first of a series of books that illuminate the mind of a child, transitioning them from traditions of this world to the truth of Jesus.”

According to its description, the book is also a “teaching tool” for parents, Sunday school teachers and the like. The book is about a kid who determines that Christmas is really about Jesus, not Santa Claus.

For those more interested in financial success than turning their kidsto Christianity, Fredrik Eklund’s book is probably the better choice.

It always seemed inevitable that Eklund would write a book at some point, given his success and fame. The flamboyant Douglas Elliman broker has been a star on Bravo’s TV Show Million Dollar Listing NYC since its inception, and boasts an impressive 99,900 followers on Twitter.

Like other books of its how-to genre, his The Sell: The Secrets of Selling Anything to Anyone, builds on the implicit claim that anyone can rise from rags to riches if they follow the author’s example.

But in order to increase its appeal, the publisher may have tweaked Eklund’s life story a little bit.

Either way, The Sell is bound to be a commercial success and bolster Eklund’s claim that he can sell anything to anyone. The book will hit shelves on April 14, meaning those still looking for Christmas presents will have to look elsewhere.