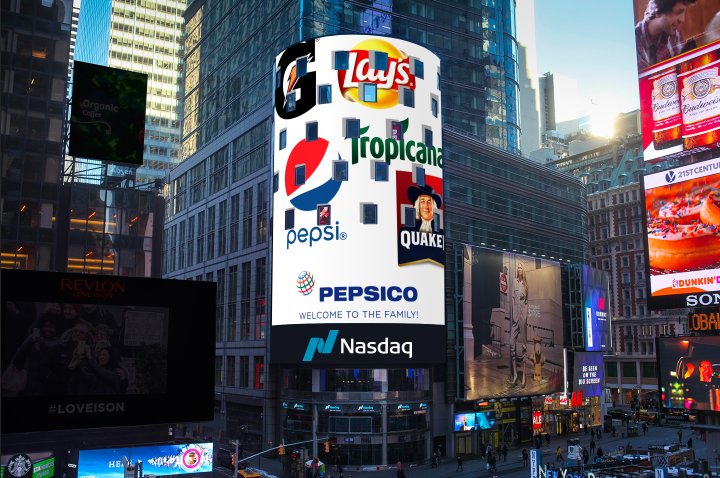 The Durst Organization announced that Nasdaq, Inc. signed a 15-year lease for 32,512 s/f on the 28th floor of One Five One West 42nd Street.

The deal brings Nasdaq’s total square footage at One Five One, their global headquarters, to approximately 180,000 s/f.

The 28th floor also provides for a 3,215 s/f outdoor terrace; Nasdaq also recently added the 10th floor of the building, which allowed for the company to significantly expand its services to its clients through the outdoor terrace overlooking its site.

One Five One boasts 11 terraces. All terraces that were available between floors eight and 28 have been leased by the building’s new tenants.

The remaining terraces on tower floors 39 and 48 are currently being marketed.

Only two of the 19 floors formerly occupied by Condé Nast remain available, and over a third of the floors currently occupied by the law firm Skadden, who is vacating the building next spring, have already been pre-leased.

Building on its reputation as the first green skyscraper in the country, One Five One West 42nd Street achieved LEED Gold certification under LEED v4 Existing Buildings: Operations + Maintenance.

Additionally, Durst rolled out its new amenity brand, Well&, on the fourth floor of the building. The 45,600 square foot amenity includes conference and meeting rooms powered by Convene and WellPlated, an artisanal food hall located in the reimagined Frank Gehry cafeteria and curated by Michelin Star restaurateur Claus Meyer.

“We are extremely pleased Nasdaq has increased their presence at One Five One,” said Jonathan (Jody) Durst, President of The Durst Organization.

“Nasdaq is utilizing their 10th floor terrace for their MarketSite events. Their new terrace on the 28th floor will give their employees and guests more opportunities to take their meetings and events outside in the heart of Manhattan. Each of the building’s terraces offers a different vantage point, whether it is overlooking the Times Square Ball, Bryant Park, the bustling Durst beehives at One Bryant Park or downtown to One World Trade Center and the Statue of Liberty. Tenants can take in the sites of New York from the other side of the glass.”