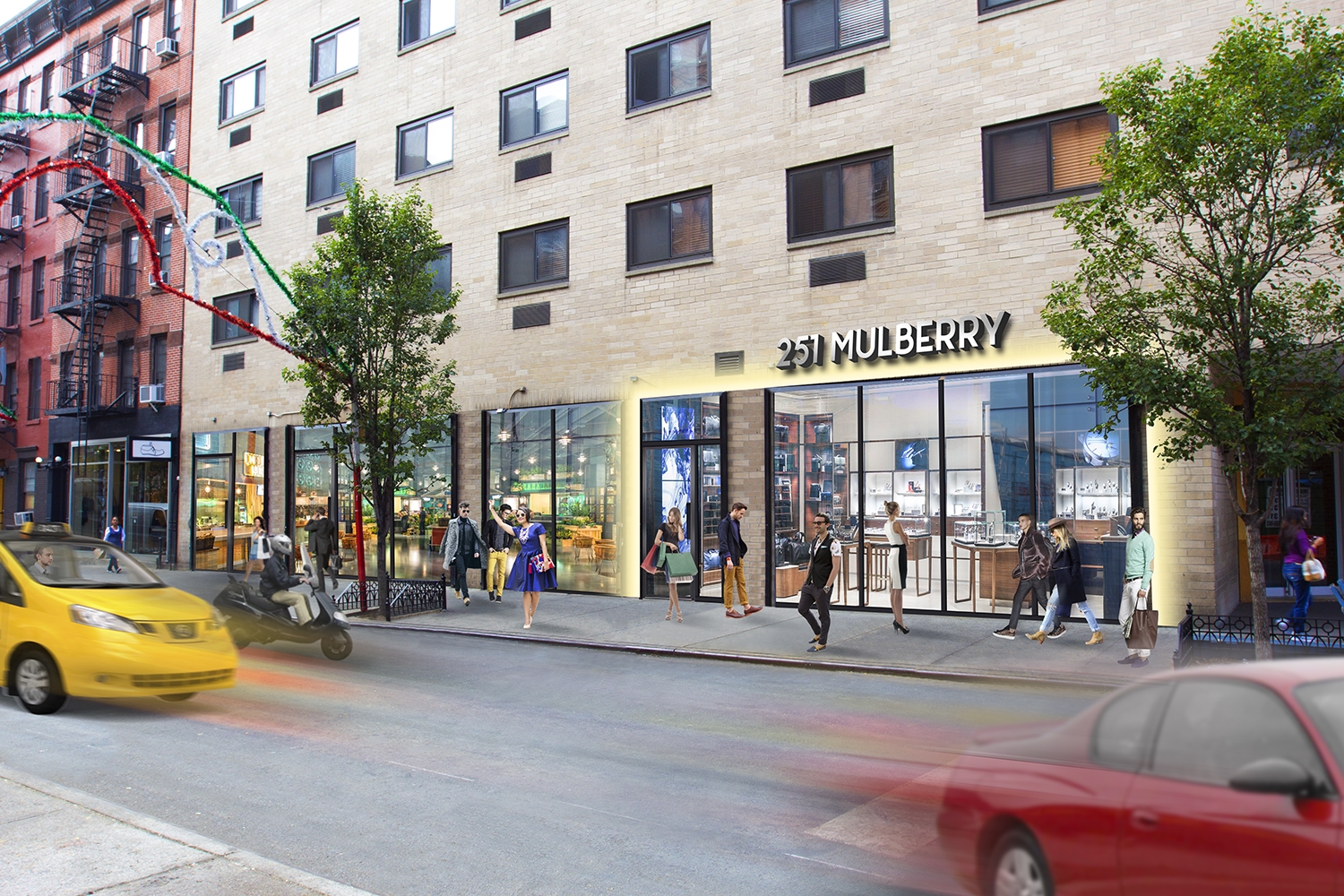 Mulberry Market to open in Nolita

Winick Realty Group announced that Mulberry Market has signed a lease at 251 Mulberry Street, located between Prince Street and Spring Street in Nolita.

Mulberry Market will occupy approximately 5,000 s/f on the ground floor and 5,000 s/f in the lower level when it opens in late summer/early fall.

The high-end supermarket, which plans to sell artisanal beer, wine and coffee, is the latest concept from a local operator who has owned several markets around New York City for more than 40 years. This will be their first store in the downtown area.

“251 Mulberry Street had previously been home to a supermarket for 20 years and as we began marketing the space, we received a lot of feedback from the community that they wanted another market to take its place,” said Winick Realty Group President Steven E. Baker.

“So we are happy to not only bring this great tenant to ownership but also to supply the neighborhood with an amenity it very much wanted.”

Baker, Director Charles Rapuano and Associate Director Daniyel Cohen represented both the landlord and the tenant in the lease transaction. They are continuing to market 600 s/f of remaining retail at the property.