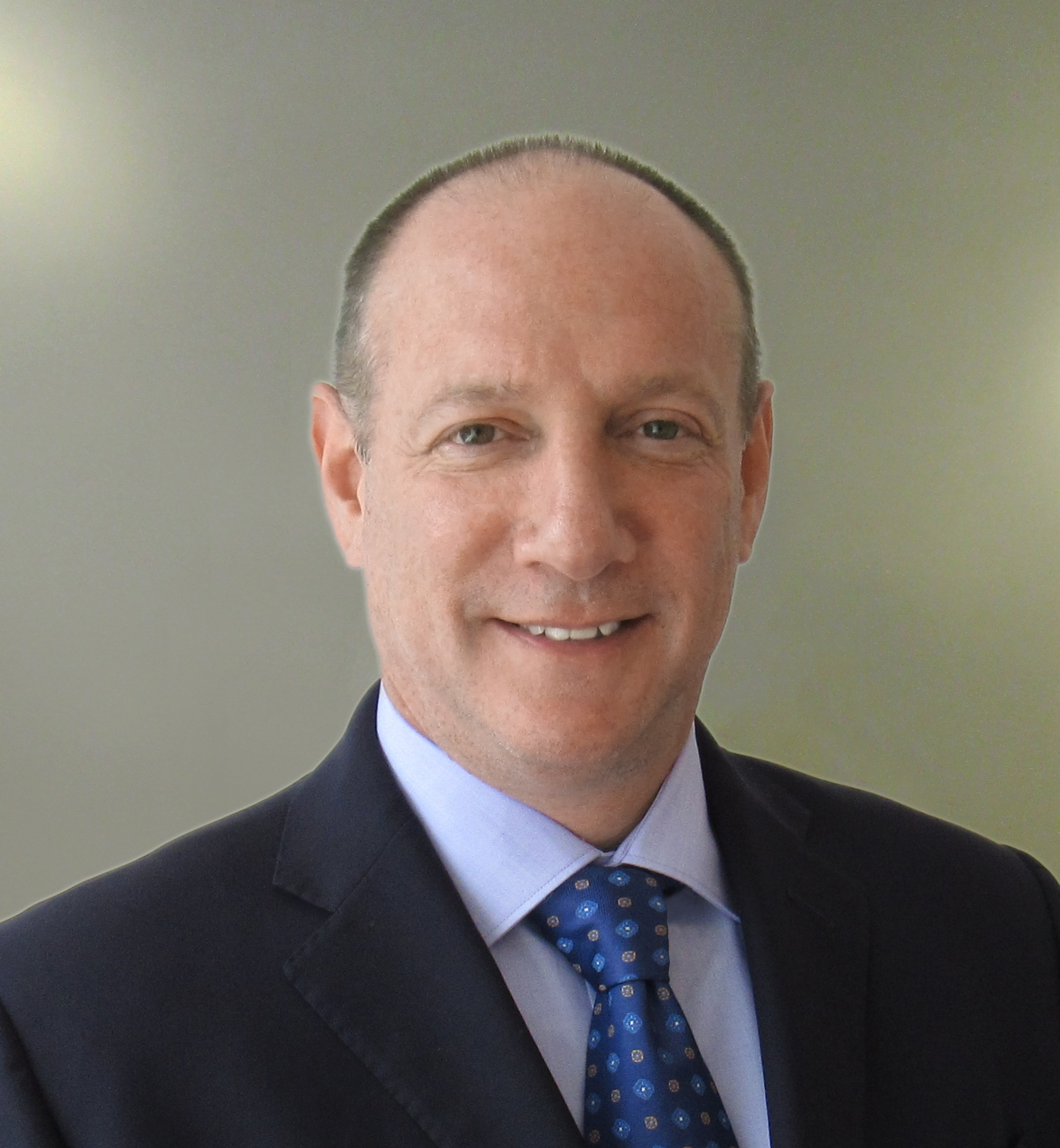 Michael Robinson, who joined AY as a principal in its valuation and advisory group in August, has spent 25 years as a commercial real estate appraiser, while simultaneously enjoying a successful career as a film producer.

Growing up, Robinson was always interested in film, but he studied business administration in college at SUNY Albany, where he graduated with a bachelor of science in the field. His first job after graduating was with a now-defunct real estate firm, a position he found through a friend.

Three days later, he got another offer from a company in the city called Cooper Hill. Not long after, in the late 1980’s, he joined Chase Manhattan Bank, which at the time was the biggest construction lender in the country, but didn’t have a department that focused on permanent financing, so he was part of a team that started the first division.

“The real estate world was in turmoil, and we didn’t do many deals because banks were taking back property,” Robinson told Real Estate Weekly.

After leaving Chase, Robinson decided to start his own real estate consulting company, and one of his first appraisal jobs was for a company that shot commercials.

His interest and fascination with the film industry grew as he started working part time as a production assistant for the company. While still working for the firm, he applied to New York University’s continuing education film program, where he shot a few films, then he applied to the prestigious American Film Institute (AFI) in Los Angeles. Every year, AFI selects 13 producing fellows from applicants all around the world. Robinson’s application was accepted.

He moved out to LA to lived while he was getting his masters degree in film from AFI. He came back to New York City after graduating and shot his first feature film in 1998, Trans, which was accepted into the Sundance Film Festival and the Berlin Film Festival, where it won an award.

“I was only able to do the real estate on the side,” said Robinson, who was also working as a freelance employee at KTR Real Estate Advisors Corp. “I was able to make a living and follow my passion to make films.”

Some of his most notable appraisal assignments include the valuation of the Seagram Building, at 375 Park Avenue, the retail component of the Time Warner Center, and mega-tall residential tower 432 Park Avenue.

While still working at KTR, developing his client base, his film producing career was blossoming as well, and he received a script in the late 90’s from Robert Hawk, one of the “godfathers” of independent film, who has been credited with helping start director Kevin Smith’s career.

The script was for the film The Slaughter Rule, which the team shot in Montana in 2000, with several stars including Ryan Gosling and Amy Adams. The film was accepted into Sundance and various other film festivals around the world, and was sold to the Showtime network, where it premiered.

Robinson followed that film with his third feature, The Smashing Machine, about the life and times of UFC fighter Mark Kerr. The documentary was filmed primarily in Japan, where Kerr was competing.
“He was really a gentle giant, even though he was deadly in the ring,” said Robinson. HBO bought the film, unusual for the broadcaster, which typically doesn’t buy documentaries.

In between producing the three feature films in just four years, Robinson was also busy with real estate appraisal and consulting, and continued developing the relationships in the field he had made prior to entering the film world.

“Most of my clients were big developers and owners in the city,” said Robinson. “That just kind of grew and having those relationships helped me get introduced to others and my book just grew.”
Over the years, Robinson has also worked as a production assistant on Robert DeNiro’s A Bronx Tale, Rob Reiner’s North, and the Tony Scott film, The Fan.

A couple years ago Robinson ran into an old friend with whom he had interviewed with nearly 30 years ago. The friend worked at Avison Young and encouraged him to pursue opportunities at the company. Two years later, Robinson took the leap.

“What attracted me was it was a principal-led company, very entrepreneurial, I’d never worked at a firm comprised predominantly of brokers,” said Robinson. The collaborative environment at AY has provided him with a wealth of resources he didn’t have in the past.

Robinson is part of a ten-person team, and they’re looking to grow. “All the big brokerage houses have valuation divisions. It is competitive, but what I find is that some of those shops aren’t really as client-centric as we are,” he said. “It’s all about the relationship and servicing the clients’ needs.”
And while he looks to grow his team at AY, Robinson also has a few film projects in pre-production and various stages of development.

“The big thing for me is that I was able to make a living,” he said of balancing real estate and film producing. “I didn’t do films to make a living. It was really the flexibility I had with work that enabled me to make those films.”