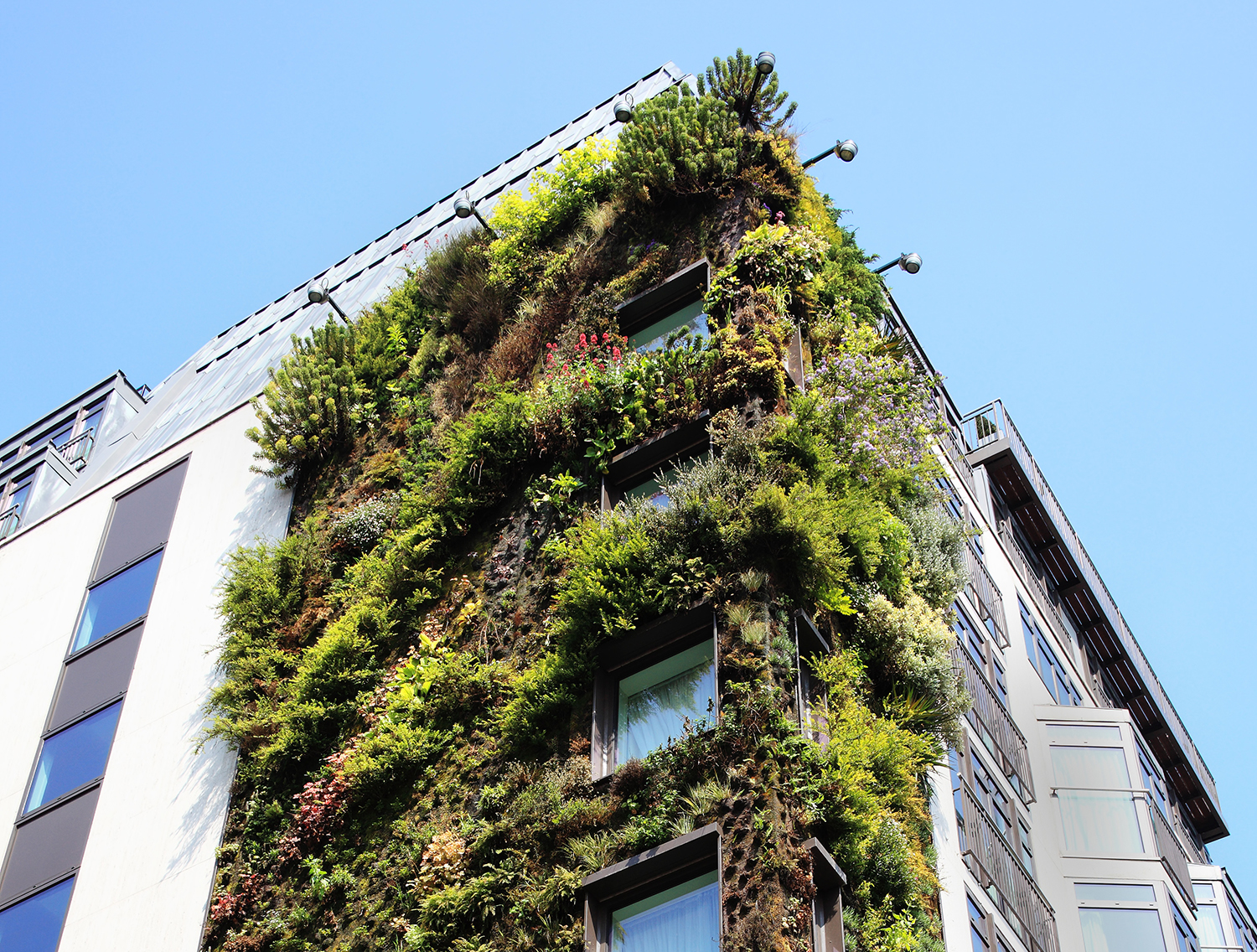 More people than ever think green when buying a home

Consumer demand in real estate continues to trend eco-friendly, according to a new report from the National Association of Realtors

Nearly 60 per cent of agents surveyed said that their clients were very or somewhat interested in sustainability.

Seven in 10 residential and commercial agents and brokers reported that promoting energy efficiency in listings is either somewhat or very valuable.


“The state of the environment is important to our members and their business practices, and the report shows that sustainability impacts consumers’ home buying decisions as well,” said NAR President John Smaby.

“Realtors remain on the cutting edge of sustainability and continue to lead the conversation about energy efficiency in real estate.”

The report is now in its third iteration and stems from NAR’s Sustainability Program. It surveyed Realtors about sustainability issues in the residential and commercial real estate markets and the preferences they are seeing in consumers in their communities.

However, only eight of those surveyed said that solar panels decreased the perceived amount of time a home spent on the market. Solar panels are most prevalent in Northeast (available in 94 percent of markets) and respondents in the West were the most likely to report they increase perceived property value (41 percent).

A new Zillow analysis shows homes with solar-energy systems sold for 4.1 percent more on average than others nationwide in the past year.
The sale premium varies by market — 5.4 percent in New York, 4.4 percent in San Francisco and 3.6 percent in Los Angeles, for example.

“Energy conservation isn’t only good for the environment, it can also translate into big savings on electricity bills as well as help to reduce the strain on the electrical grid,” said Zillow senior economist Sarah Mikhitarian.
“Homes with solar-energy systems often sell for more than comparable homes without solar power. This premium is largely reflective of the future energy cost savings associated with system.”

Zillow has launched its own green initiative that rates the solar potential of over 84 million homes nationwide by putting a Sun Number on it.

The Sun Number provides a sense of each home’s solar-energy potential and the energy savings that comes with it.

Creating the Sun Number is more complicated than simply looking at how many sunny days a city sees each year. Sun Number, the company that produces its namesake metric thatʼs displayed on Zillow, measures the roof of each home and calculates the pitch, orientation and size of each roof plane.

It determines the amount of sun that hits every square meter of the home’s roof — taking into account factors like trees or taller buildings that might block sunlight.

Finally, it adds in local factors like the cost of electricity and solar, and the local weather conditions, to compute a Sun Number somewhere between 0 and 100. The higher the score, the more suitable for solar that house is.

Zillow analyzed more than 500 metro areas and, while the top 10 are largely communities in the Southwest, it doesn’t take long to find potential surprises.

San Jose (90) tied with Phoenix and Yuma for eighth. San Francisco checks in well ahead of sunny San Diego and Tampa at a more-than respectable 87, especially given its reputation for fog. Nationally, the median Sun Number is 78.

Said Mikhitarian, “The Sun Number provides a starting point for potential energy savings, but speaking with a local expert can help homeowners decide whether it pencils out.”

Currently there are enough solar-electricity systems installed in the U.S. to power 12.3 million homes. And that number is likely to grow as California is requiring that all new homes have solar power starting next year.

Among other green features, the NAR survey found that transportation and commuting are important to their clients who want easy access to highways (82 percent), short commute times and distance to work (81 percent) and walkability (51 percent).

When asked what they consider as the top market issues and considerations regarding sustainability, agents and brokers named understanding lending options for energy upgrades or solar panels (38 percent), the lack of information and materials provided to real estate professionals (32 percent) and improving the energy efficiency of existing housing stock (31 percent).

Respondents were also asked about sustainability in commercial real estate. Seventy percent of agents and brokers indicated that promoting energy efficiency in their commercial listings was very or somewhat valuable.

Sixteen percent of respondents reported that their Commercial Information Exchange had green data fields and that those fields promote energy information and green features. The top building features that clients specified as very or somewhat important to their agents or brokers were utility/operation costs (81 percent), efficient use of lighting (67 percent) and indoor air quality (64 percent).

“Energy efficiency is the most cost-effective way for New Yorkers to lower utility bills, curb harmful emissions and battle climate change,” Governor Cuomo said. “As the federal government abdicates its responsibility to safeguard our environment, we must continue our bold action to reduce emissions and protect all New Yorkers, today and in the future, from the devastating effects of climate change.”

Statewide, New Yorkers pay about $35 billion annually for electricity and heating fuels, and buildings are responsible for 59 percent of statewide greenhouse gas emissions.

Meeting the target will accelerate achievement of energy efficiency in the next seven years by more than 40 percent over the current path.

Richard Kauffman, Chairman of Energy and Finance of New York State said, “Under Governor Cuomo’s leadership, New York is taking tremendous strides to reduce the costs of clean energy, support private sector investment, grow the clean energy economy across the state, and create opportunities for new good jobs. All New Yorkers will benefit as the market delivers energy efficiency more cost-effectively, creating a healthier and safer environment in the process.”

As part of this new energy efficiency target and recognizing the critical importance to include the state’s most vulnerable residents, Governor Cuomo is also directing the Public Service Commission (PSC) to ensure that a substantial portion of the new energy efficiency activity be directly targeted to programs for low to moderate income New Yorkers, which will complement the State’s existing progressive energy options for these New Yorkers.