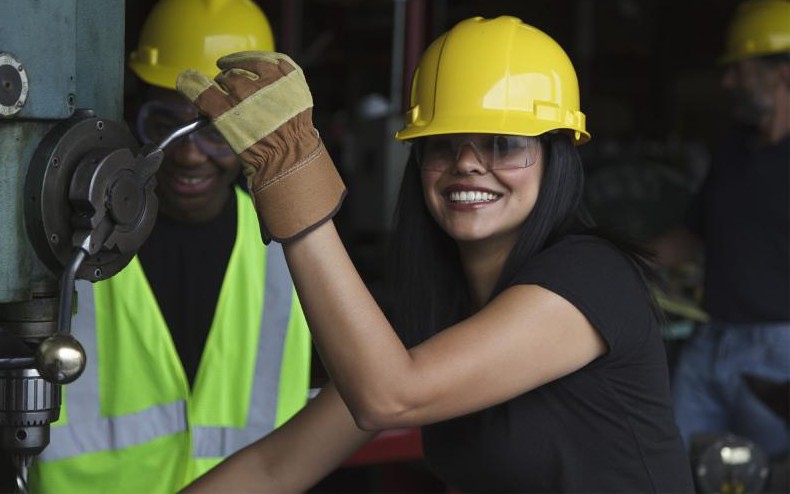 Three of the sites are in Brooklyn, two in the Bronx, and one in Manhattan, in the neighborhoods of East New York, Bedford-Stuyvesant, Melrose, Crotona Park East, and Central Harlem.

One of the new measures announced by Mayor Bill de Blasio to increase the role of M/WBEs in City housing and economic development projects, the RFP is only open to a pre-qualified list of M/WBE developers created through the competitive Request for Qualifications (RFQ) process.

The development sites are vacant, City-owned lots, ranging from approximately 4,700 to 26,000 s/f, and will expand opportunities for M/WBEs competing for HPD-supported affordable housing development work — the goal of HPD’s Building Opportunity initiative. 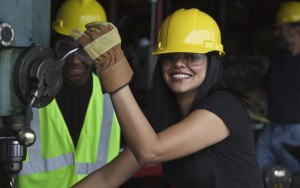 “This RFP empowers M/WBEs by giving them meaningful development experience while providing affordable housing for New Yorkers across our city,” said HPD Commissioner Vicki Been.

He added, “Tapping into this talented workforce helps to both level the playing field and improve city services.”

“Through our Building Opportunity program, we are working on multiple fronts to expand the capacity of M/WBEs and nonprofits who are so critical to developing the quality affordable housing that will strengthen our neighborhoods. We thank our many partners in this effort and look forward to working with all the program participants to build a more diverse and equitable city.”

The 34 participating entities meet monthly from October 2015 to May 2016 on a range of development topics. They will hear from experts across the government, nonprofit, and private sectors. The course is intended to level the playing field for M/WBE developers. Networking is an integral part of the course. Participants will have multiple opportunities to talk with their peers, past graduates, government officials, as well as potential development partners and lenders.

Through state-enabling legislation sponsored by State Senate Housing Chairwoman Cathy Young and State Assembly Housing Chairman Keith Wright, HPD was able to designate this pipeline of development projects to be competitively solicited to a pre-qualified list of M/WBEs to promote the participation of M/WBEs in HPD’s loan and disposition programs.

Through the RFQ issued last fall, HPD evaluated and compiled a pre-qualified list of M/WBE developers with the necessary experience and capacity to develop, maintain, and manage high-quality affordable housing. Currently, 27 developers are certified.

The sites range from 4,700 s/f to 25,762 s/f and will accommodate the development of buildings ranging from 20 units to 85 units. All proposals will be for the creation of low- and moderate-income affordable housing.

At the larger sites, proposals may include ground-floor space to enhance the inventory of community and cultural spaces available in the neighborhood.

This is one of several new measures the Mayor announced recently to increase the role of M/WBEs in City housing and economic development projects.

Additional reforms will reduce unnecessary barriers in the RFP process and introduce a two-step RFP process to limit upfront investments and provide feedback for respondents.

Launched by HPD in 2013, Building Opportunity is a four-pronged pilot initiative to expand opportunities for M/WBEs to compete more effectively for HPD-supported affordable housing development work.

Many M/WBE developers have limited access to affordable credit or land, constraining their ability to compete with larger firms for HPD subsidy in building affordable housing.