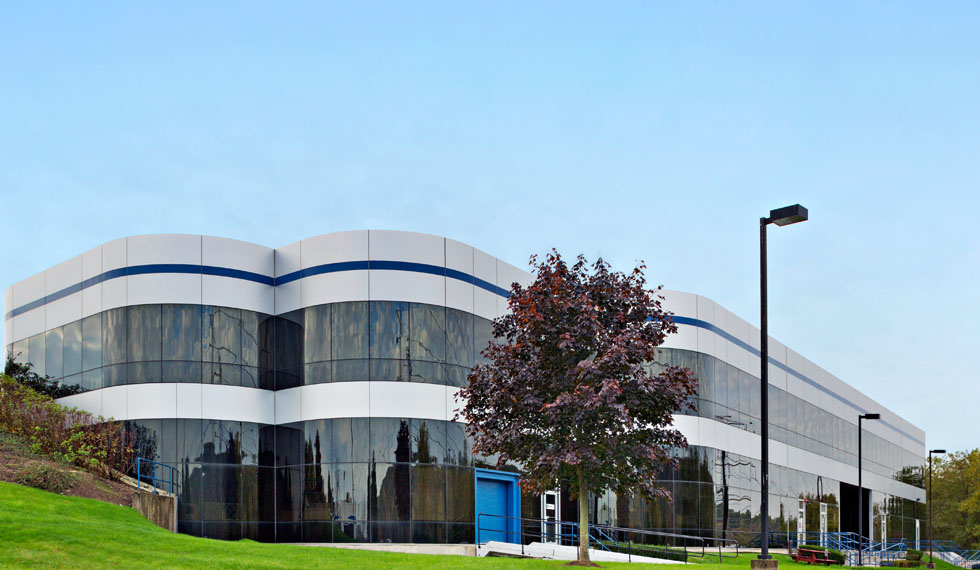 A medical robotics company that grew at the New York Genome Center in SoHo has signed a corporate office lease in Westchester.

Robert Martin Company announced that Clarapath has signed a lease for 7,000 s/f  at 12 Skyline Drive in the company’s mid-Westchester executive park in Hawthorne. NY

It is currently developing a technology called SectionStar in close concert with Northwell Health, which is also an investor in the company.

Clarapath will utilize the new space for the development and light manufacturing of its technology, according to DEO Eric Feinstein.

“We are extremely excited to make 12 Skyline Drive our new corporate headquarters,” said Feinstein. “Making this move to Hawthorne will improve efficiency and collaboration, while providing a first-class work environment for our employees.”

The deal is the latest life science lease signed by Robert Martin Company since it create its own RMC Bio1 team focused on the sector.

“Covid-19 is accelerating a trend we predicted last year, which is the movement of life sciences and health technologies companies graduating out of New York City by expanding into the surrounding suburbs in search of more affordable and flexible spaces,” said RMC Bio1 Managing Director, Laurence Gottlieb.

“Robert Martin Company launched RMC Bio1 last year to take advantage of this emerging trend for the benefit of all Westchester County residents, and I am thrilled the first tenant signed after the launch of this new initiative is a shining example of leading-edge medical technology born and raised in New York State with more to come.”