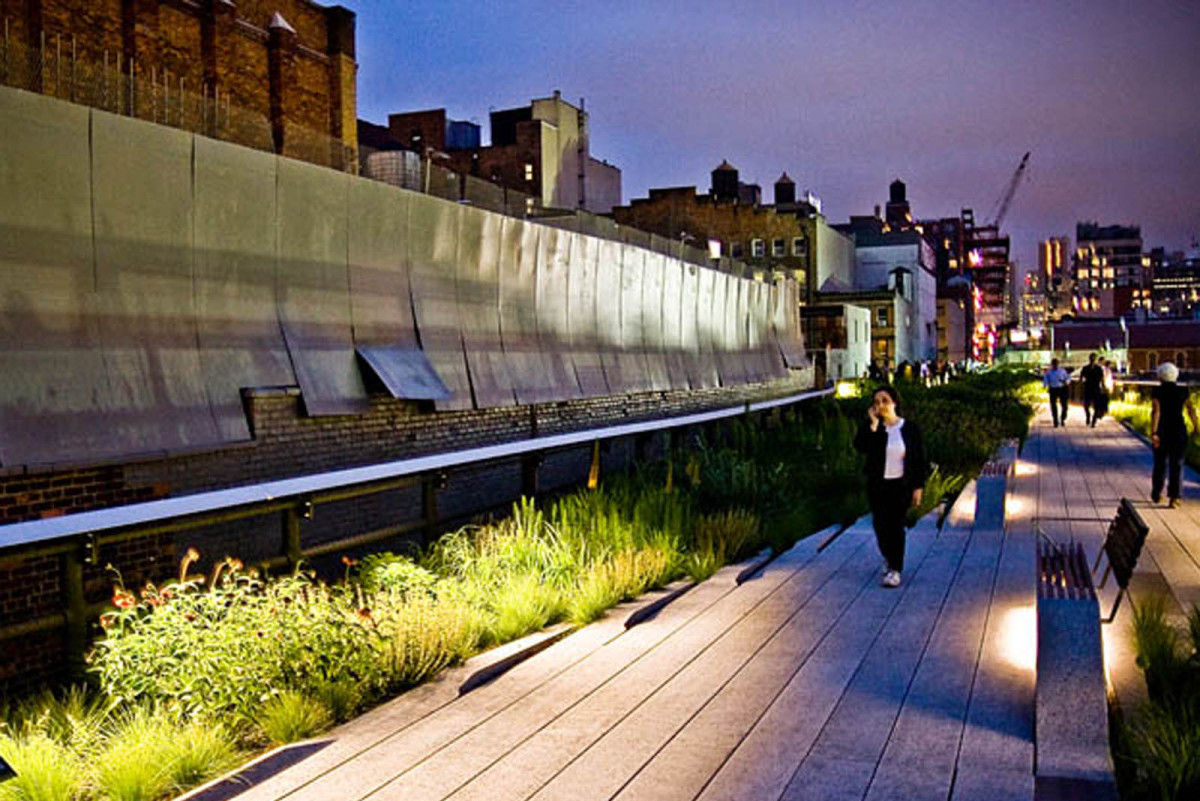 In 1992, the area known as The Meatpacking District was dirty, smelly, and to some, a little scary.

The former hub for slaughterhouses and packing plants had become a decrepit and ignored part of Manhattan.

“There was blood running in the streets,” said CBRE’s Stuart Siegel. “You wouldn’t want to be caught there at night.”

That was the year Siegel began working in the now chic area on the west side of Manhattan. He started out as an industrial broker and, in 1997, he met the people who purchased 459 West 15th Street, the former Saks Fifth Avenue warehouse.

Siegel talked them out of converting the building to mini storage, and instead brought in FAO Schwarz as the first tenant. They converted the 300,000 s/f warehouse to an office building, and in 2000, Jeffrey opened as the retail anchor tenant.

“They really put the area on the map as a fashion destination,” said Siegel, “There really wasn’t anything prior to that which was a destination to buy Gucci and Manolo [Blahnik].”

The store became a hit with fashionistas and celebrities, and Siegel recalled shoppers pulling up in limousines from the Upper East Side and then immediately leaving, because there was literally nothing else around.

High fashion brands Alexander McQueen and Scoop soon followed Jeffrey, and over the years, dozens more found their place there.

“Then it became chic to come to Meatpacking, well before the High Line was even imagined,” said Siegel. “It was close to being torn down.”

Two-and-a-half decades later, in place of blood in the streets, there’s construction taking place, as a new wave of office tenants are moving to the area.

Perhaps the highest profile office tenant is Google, which bought 111 8th Avenue in 2010 for $1.8 billion.

Siegel estimates that for existing building that are not new construction, rents can range between $60 to $90 p/s/f for office space.

Architecture firm CetraRuddy is designing a new office building on West 15th Street for Boston-based Rockpoint Group. The 18-story building will have 130,000 s/f as well as renovations of existing connecting structures that will add 85,000 s/f of additional office and boutique retail space.

Aurora Capital Associates has two projects in the works – one a joint venture with William Gottlieb Real Estate to build a 150,000 s/f boutique office building at 40 10th Avenue, and the other a partnership with Vornado Realty Trust to build a 10-story office and retail building on the corner of Ninth Avenue and West 15th Street, at the former Prince Lumber site. The two buildings are estimated to cost around $150 million.

The Meatpacking Business Improvement District estimates that in the next five years, about 600,000 s/f of new commercial space will open in the neighborhood, at least half of which will be offices — a six percent increase over the area’s current office inventory of 5.4 million square feet, according to a Cushman & Wakefield report from last summer.

“I think some of it will be what has been there for quite some time – fashion and tech – but we’re seeing tenants like hedge funds, and other creative tenants.”

Other new developments have brought attention to the area as well — the Whitney Museum’s grand opening last April in the neighborhood, Ziel Feldman’s residential development on 17th Street, and Anthony Bourdain’s forthcoming food hall have helped drive traffic to the area.

“The new development of residential from Tribeca to the Hudson Yards on the west side of very high-end luxury product has brought a whole group of people who like the idea of going to work not far from where they live,” said Siegel.

“Being sandwiched between what’s going on in Chelsea and the charm of the West Village puts Meatpacking in an area that can only continue to get better in my eyes.”