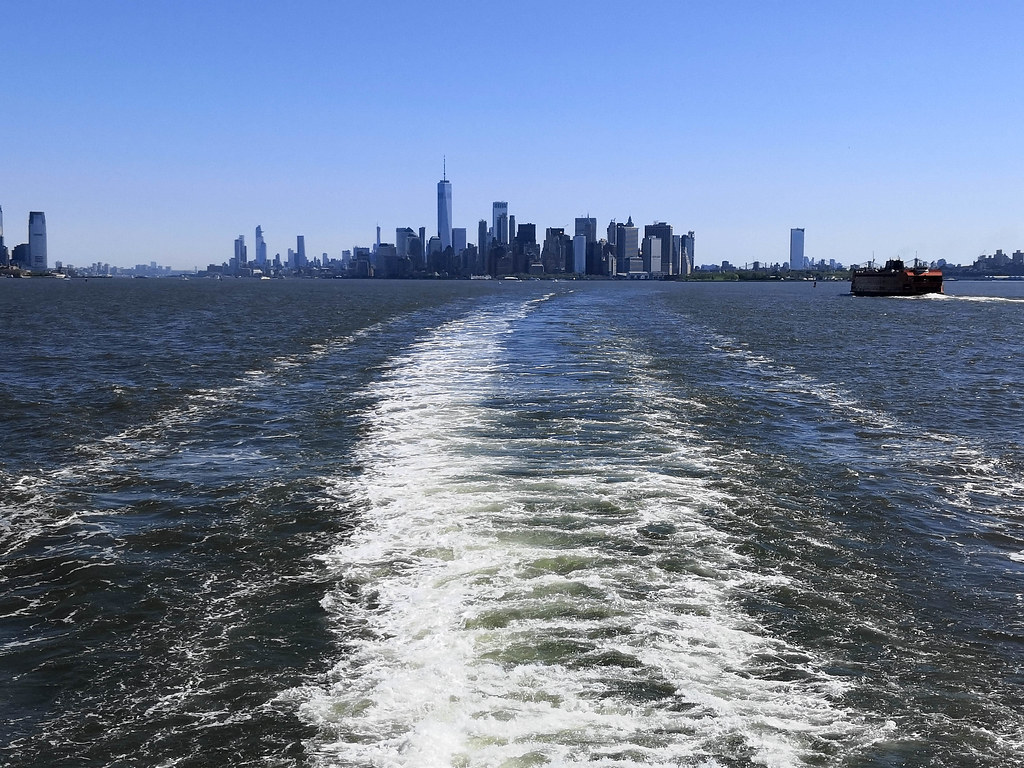 A record number of New Yorkers are looking to get out of their apartment leases, fanning fears pandemic-weary residents could opt to relocate for good.

According to a new survey from RentHop, NYC sublet listings hit a record high this month, jumping more than 150 percent  in average daily listings compared to the first two weeks in April and a 151 percent increase on the same time last year.

“Even when controlling for seasonality, this spike in sublets is unprecedented,” said RentHop, calling the numbers “early evidence the city may be seeing an outflow of residents to the suburbs or other metropolitan areas.”

Since the city instituted a compulsory coronavirus shutdown, property owners say young workers in particular have fled the city for their parents’ homes in the suburbs. News that tech giants including Twitter, Google and Facebook plan to let their employees work from home indefinitely has real estate giant Redfin predicting a “seismic” shift towards smaller towns and cities.

Refin CEO Glenn Kelman said, “Prior to this pandemic, the housing affordability crisis was already driving people from large cities to small. Now, more permissive policies around remote work, and a rising wariness about close quarters, will likely accelerate that trend. Some won’t commute at all, choosing instead to work completely virtually from a small town, perhaps where their parents still live. The whole narrative of the past 200 years, of the young person moving to the big city, may turn a little upside down in the years ahead.”

According to Refin’s own survey, more than 60 percent of new Yorkers would consider moving away if they were able to work remotely all of the time. Their main reason for moving was relief from high costs of living.

“If these trends hold up after the pandemic ends and people begin leaving high-cost coastal cities for more affordable places, Redfin expects price-pressure to ease and gentrification to slow,” Redfin said. “One of the most lasting impacts of this pandemic will be the way it spreads a once-centralized tech workforce across the country.”

Renthop believes Manhattan’s outsized share of new sublets may be due to the relatively higher average socioeconomic status of its residents and their ability to relocate out of the city.

Another factor potentially contributing to May 2020’s sudden sublet spike could be pent up demand as many renters held off on moving in late-March / early-April as the lockdown orders had just gone into effect.

Now is the time to re-think live-work communities