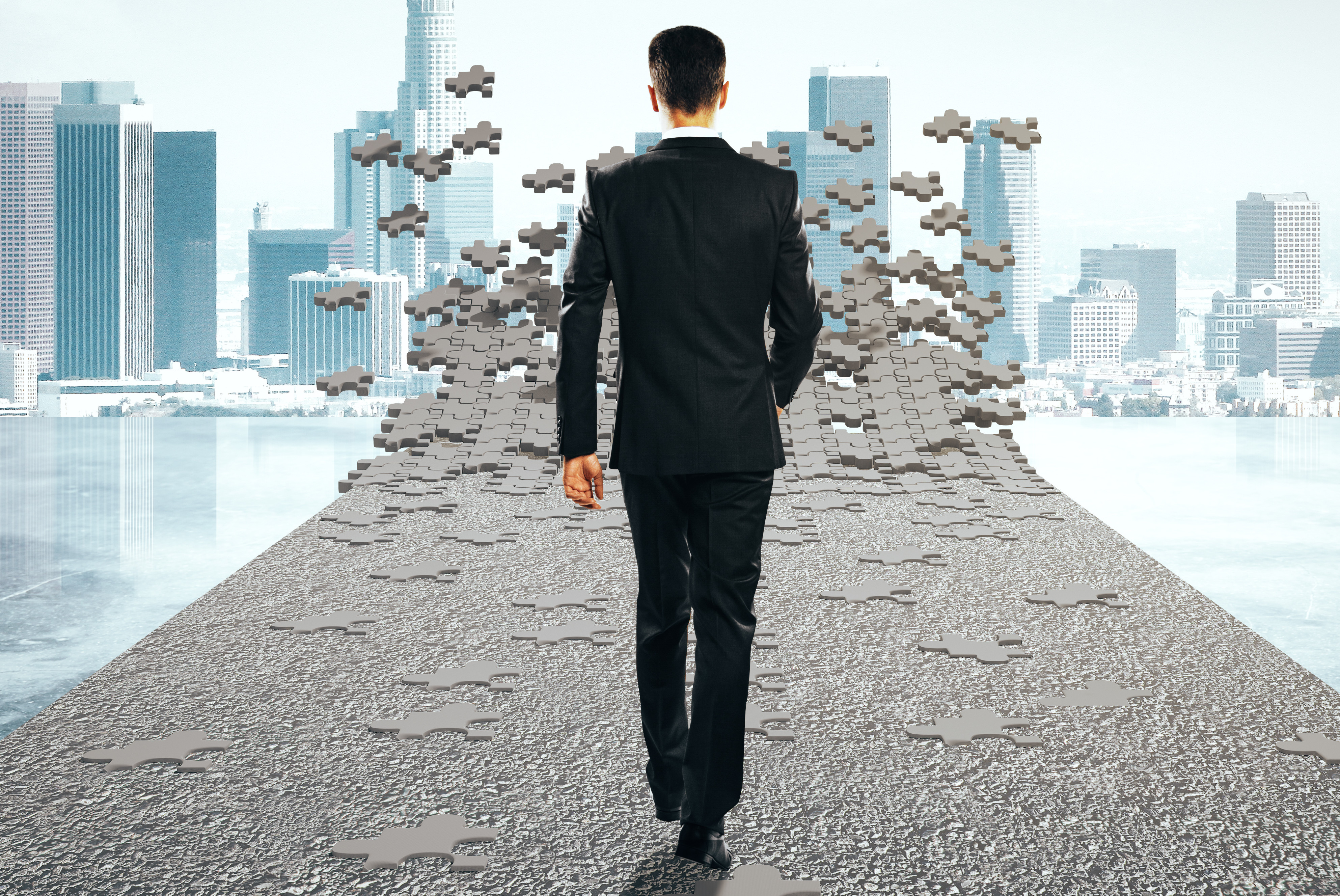 After marketing regulations in New York were loosened last year, South Florida developers having been cashing in on New York buyers, who now make up a big chunk of buyers on their projects in the Sunshine State.

Years ago, the Attorney General of New York received complaints from buyers who said they had been mislead on properties they purchased in Florida that did not turn out to be 100 percent what they thought they were buying. That’s when the state clamped down to make sure out-of-state projects being marketed in New York were legitimate.

“There were a lot more forms, plus you would have to send the AG all of your architectural plans, budgets, and they’d would be examined and reviewed,” said Craig Studnicky, principal of International Sales Group (ISG), a Florida-based sales and marketing firm that is currently marketing the Residences at the W Fort Lauderdale.

“Sometimes they would ask you to make changes to the product. Now they don’t do that anymore.”

Studnicky said that following the tightened regulations, the state of Florida became aggressive at making sure projects were being marketed fairly and accurately, and that buyers were getting exactly what they were shown in marketing.  Now, with regulations loosened, the process has become much cheaper and faster.

“The perception was here in Miami that the process was too long and too expensive and not very fruitful,” said Edgardo Defortuna, president and CEO of Fortune International Group.

Many out-of-state buyers were also dismayed that  projects being marketed would not be completed for several years, and were eager to purchase a condo that would be move-in ready much sooner. But now, developers are finding that New York buyers are making up between 15 and 20 percent of the buyers on their projects.

Defortuna said that between 15 and 17 percent of buyers of projects his firm represents – more than 20 projects total – are from New York. “The dollar volume is close to 30 percent because New York buyers usually buy more expensive units,” said Defortuna. “It’s become a significant influence.”
One of the factors that has led to such a large chunk of buyers coming from New York is the strong economy of the U.S. With such a strong dollar, traditional buyers from South America, which have historically made up a large number of buyers in South Florida, have drawn back from spending. Uncertain economies in some of those countries have also led to less spending abroad.

“We’d become very dependent on South American sales and the U.S. dollar is now very high again, which makes real estate very expensive at the moment for South Americans,” said Studnicky. In Miami, the city most South American buyers prefer, sales have slowed dramatically as a result of the pullback.

“So developers are saying let’s go back to New York, Miami is like the sixth borough anyways, so let’s go promote more aggressively,” he said.

When marketing in New York, developers and companies typically rely on a mix of print advertising, meeting with brokerage firms, and events.

“My strategy is simple, make business with as many brokers as you can in New York, said Studnicky. “It kind of becomes a bit of a numbers game.”

Studnicky, who reported that about 20 percent of his buyers are New Yorkers, said his personal style is to go to individual brokerage offices and make presentations in front of small groups. He makes stops at some of the biggest NYC firms, like Brown Harris Stevens, Douglas Elliman, Nest Seekers, and Citi Habitats.

“I could have a big cocktail party at 57th and Lexington, but I’ll get people that just show up because it’s a party,” he said. “Smaller ones are where people are actually interested.”

He focuses on promoting projects between January and the end of March, deep into the winter when buyers are thinking about sunny weather, and aren’t distracted by events during the holiday season.

“We were looking for a company that did things similar to what we do, which is focus on high end luxury residential and that has experience in developers representing itself in projects in New York,” said Defortuna. They also looked for a firm that had a number of agents with broker licenses in both New York and Florida that were well-versed in the Florida market and could travel to Miami and work in their office there.

At TOWN, there are about a dozen “Miami specialists,” who are also licensed to sell real estate in both New York and Florida, and are very knowledgeable on the market there.

“The buyer today is very sophisticated and so agents need to be very helpful and know the market well” said Defortuna.

“South Florida has been heavily influenced by foreign buyers, because of the rate of exchange and economic situations in different countries, it has slowed down. But the opposite is happening with New Yorkers and those on the East Coast, the economy in the U.S. is still doing very good and people like to come to Miami and much more. Because they spend so much time here, they really love to own something here.”