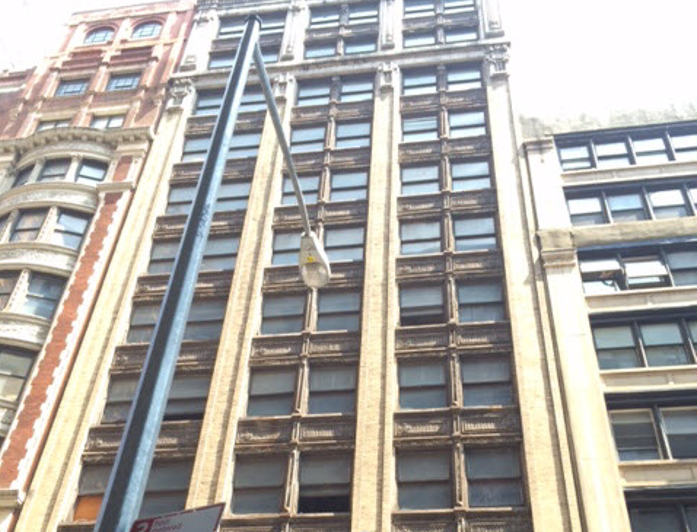 “Since the unveiling of the Madison Square Portfolio in 2015, leasing velocity in all of our buildings, not just 45W27, has remained strong. The demand for full-floor spaces, at the sizes we are offering, has been robust due to firms wanting to establish a brand presence in Midtown South,” said Grant Greenspan, who led a Kaufman team that represented the landlord.

Market Factory signed a seven-year lease on the building’s top floor. The company was represented by Savitt Partners’ Sam Saffman and Michael Schoen. Asking rent for the space was in the low $70s per s/f.

Frame.io signed a five year lease for a full-floor space on the 10th floor. The company was represented by Colliers International’s Eric Ferriello, Sam Einhorn and Robert Tunis. Asking rent for the space was in the high $60s per s/f.

Cuebiq signed a three year lease for a full-floor pre-built space on the third floor. The firm was represented by the SquareFoot’s Arash Sadighi. Asking rents were in the mid $60s per s/f.

According to Kaufman, the portfolio is now at 85 percent occupancy. The company expects to reach full occupancy over the next few months.