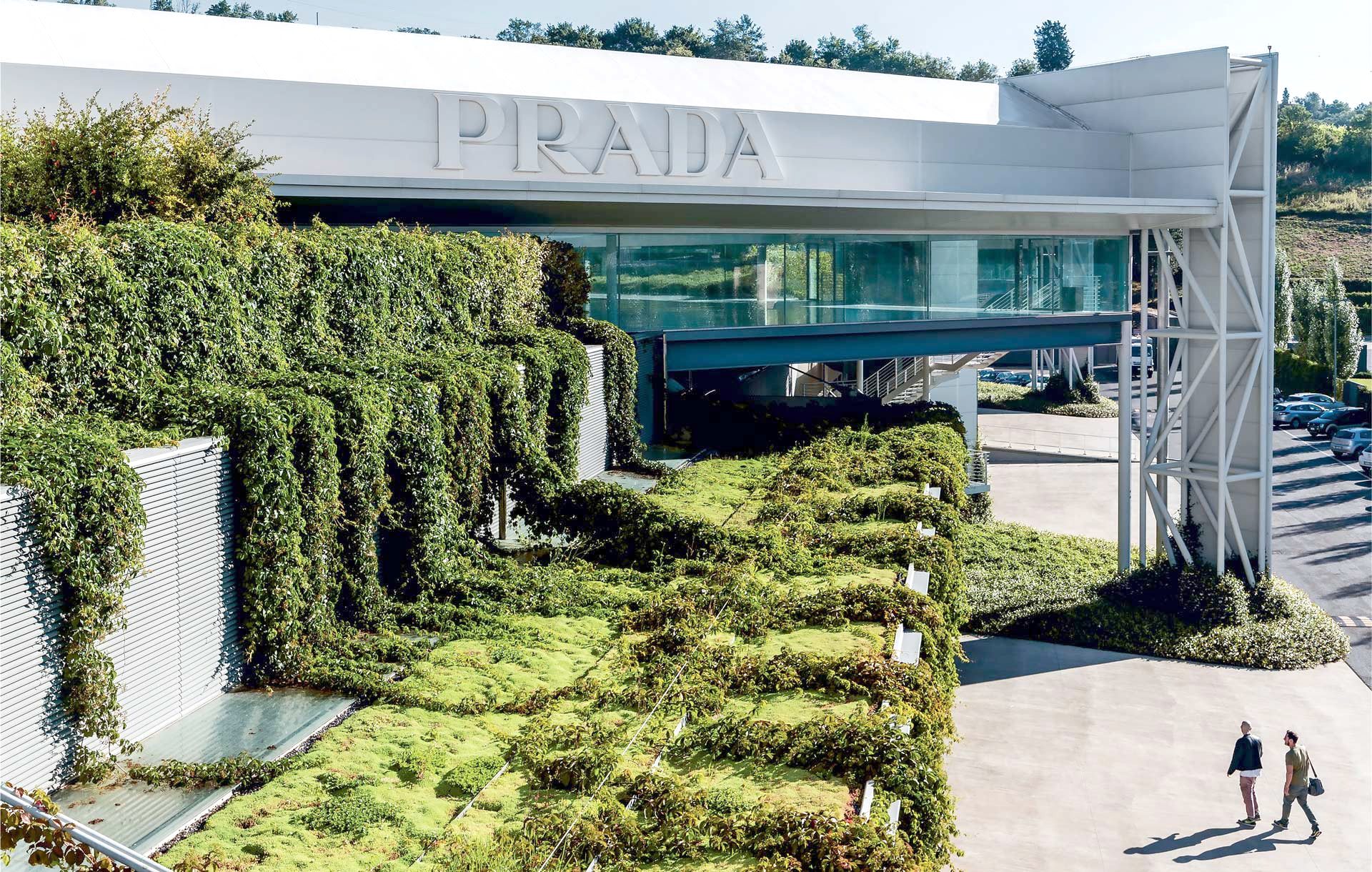 Mall owners making green a bigger part of their business

With the looming Local Law 97 on the radar of the industry, owners of shopping centers are hoping to achieve ambitious waste and energy management goals ahead of time by working with tenants to share the compliance workload.

And while no one expects to get out of doing expensive retrofits to their properties if this is necessary, key talking points from a recent industry panel on the subject of collaborative sustainability indicated that meeting new building standards will require active tenant participation to work.

Tomaz said it was important for building owners not only to track progress on sustainability efforts by maintaining hard metrics but to share that information with tenants via signage and regular meetings.

“So everyone knows what’s going on,” she said. “Look at the numbers on a monthly or quarterly basis. A lot of companies already have sustainability teams built in.”

But Brown countered by pointing out that doing this is easier said than done, noting, “It hasn’t historically been the best relationship, landlords and tenants,” and that people like Tomaz also had a role to play in “getting that conversation started.”

Brown also suggested that if landlords want tenant cooperation on sustainability programs and investing in architectural upgrades, then those expectations should be spelled out when they move in.

“Tenants seem to be okay with that language going into the lease,” said Brown.

Bedell agreed, saying Macerich has already started doing this. “We’ve required some standard upgrades and we haven’t received much pushback,” he said.

Bedell added that the communication also has to go beyond that of tenant and landlord because onsite building operators will need corporate support as well for serious sustainability campaigns.

“If you’re not communicating with corporate, you’re not going to have the same success,” he said.

He went on to discuss the need to focus on getting buildings compliant with Local Law 97, the carbon emissions law passed last May that will ultimately impact 50,000 New York buildings over the next decade.

The cost of retrofitting buildings in the city in that time is estimated by experts to be around $20 billion. If owners don’t make the investments as needed, they’ll risk hefty fines of $268 per ton of carbon above cap.

“If you are running an inefficient building, you will have to make those retrofits,” said Bedell. “We’ve been aggressive and we’re already doing these things, gone to LEED, and we are still going to have to do additional work to meet the requirements. So anybody operating a less than efficient building would still have to do retrofitting. You’re not going to be able to hold onto inefficient standards.”

Other speakers agreed, citing new societal and government pressures that are incentivizing owners to act quickly. This includes consumers as well as investors who have become more aware and concerned about impacts on the environment.

Brown gave an example of this by pointing out that in November, luxury label Prada took out a $55 million business loan with interest rates tied to practices that help the environment.

This is believed to be the first loan of this kind in the luxury sector. The company’s sustainability efforts now include staying away from virgin nylon and using recycled nylon made from plastic recovered from oceans in its trademark nylon bags.

The “green” agreement puts in place interest rates that can be adjusted annually according to how successful the Italian fashion company is in meeting its sustainability-linked targets. For example, the Group will cut down on Prada’s rates if the company employees meet a set number of training or hours or if the house meets targets for using sustainable nylon substitutes.

“That specificity is a sign of increasing awareness,” said Brown.

“This is not something that’s going away because of increasing pressure.”

Tomaz echoed the sentiment. “We’re doing a lot of catch-up,” she said. “There’s a lot of pressure to standardize.

“You have businesses who want to be known for this kind of work so they’re being creative and using alternative plastics.”