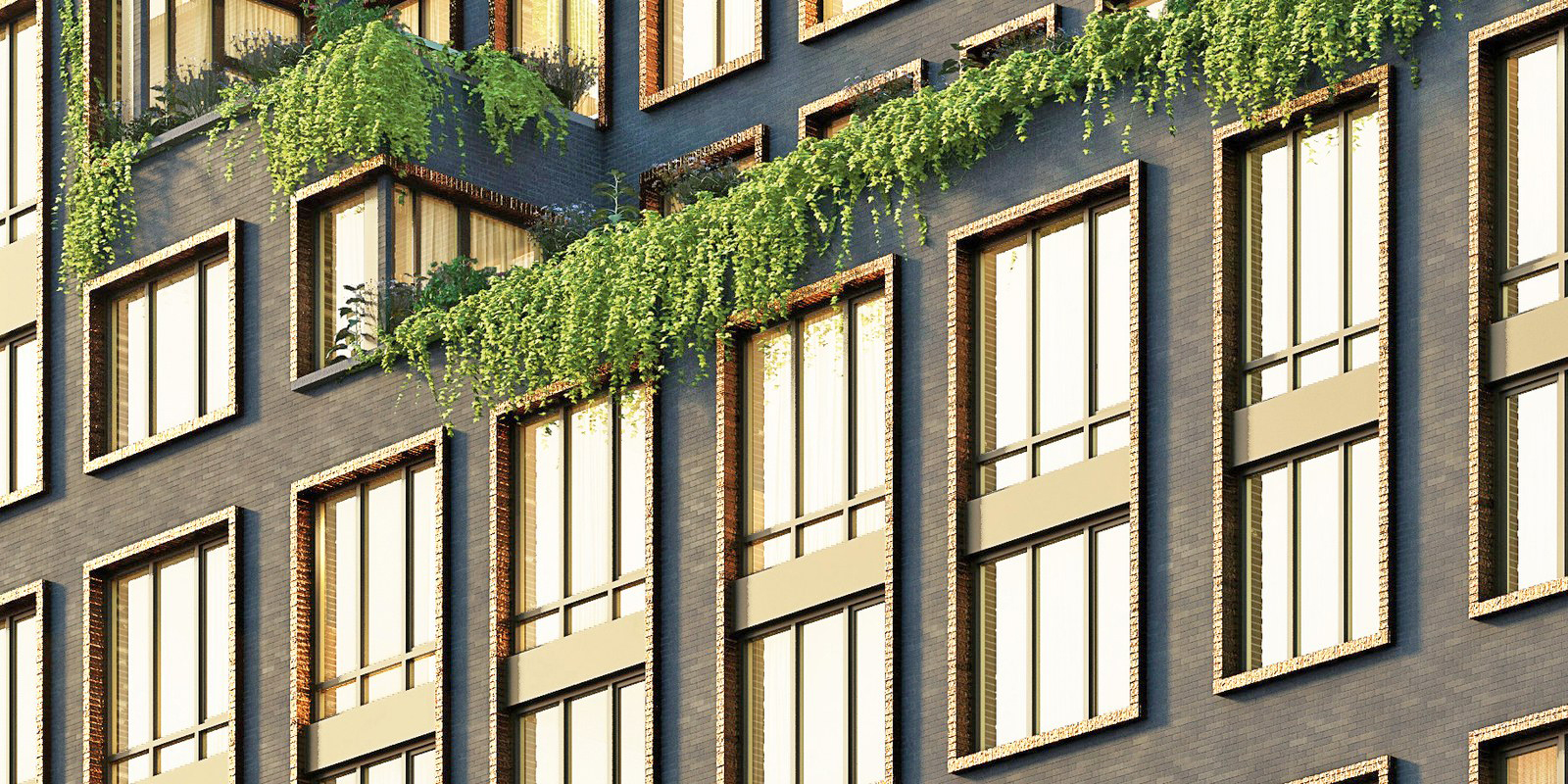 Magnum bringing the Lower East Side into its golden era

The Lower East Side is getting a new golden gateway with its first gold brick building at 196 Orchard Street.

To set itself apart from the new developments coming to Manhattan, Magnum decided to use a bronze glazed brick that is speckled with gold dust for the first two floors and surrounding the casement windows.

The rest of the building is constructed with black diamond brick and each and every brick is laid by hand, according to Magnum.

The gold bricks are sourced from a Spanish fishing village called Cadaqués where the handmade brick manufacturer, Cerámica La Covadonga, has been perfecting the craft for more than 100 years.

The building won’t be hard to spot as the golden bricks will shimmer in the sunlight and develop a stronger luster over time, according to Jordan Brill, a partner at Magnum Real Estate.

Brill said the design choice was reflective of Magnum trying to break the status quo of luxury building design that was “devoid of any charm or soul.”

“We’re not one of these ugly glass curtain wall buildings that you see anywhere else,” Brill said. “I truly think this is going to be, over time, a landmark building given our location as a gateway to the Lower East Side.”

To match the artsy culture of the Lower East Side, 196 Orchard offers a little flare with its gold brick, but features an interior design of muted and darker tones.

It is one of the latest in a number of luxury developments coming to lower Manhattan, alongside the new buildings at Essex Crossing, the group of ultraluxuries at Two Bridges and others in the neighborhood’s side streets. But Brill said 196 Orchard offers value in its design and amenities where others do not.

“As more developments come, it just raises the awareness,” Brill said of the neighborhood. “But it also raises expectations and I do think we rise to the level of expectations of today’s buyer.”

Residents enter through the Orchard Street entrance adorned with a bronze marque into a lobby constructed from matching materials and finishes found in the residences.

The front-desk is staffed by a 24-hour concierge with bike storage and offers private storage space for an additional cost.

The units feature custom kitchens designed by Incorporated Architecture and Design with Miele appliances, black quartz countertops, kitchen islands and a wine cooler. And the bathrooms that are wrapped in marble come with stainless steel finishes, walnut vanities and white quartz countertops.

For those looking for outdoor space, 196 Orchard also features a 4,100 s/f rooftop terrace. Residents can take in the views of different neighborhoods in New York City while hosting their friends for a barbecue alongside a wet bar or just relax in the turfed area’s lounge chairs. The rooftop also features two outdoor kitchens, a chef’s table, and picnic tables.

But for residents looking for a more intimate outdoor area, some residences feature private terraces and courtyards, with the largest being more than 1,600 s/f.

The building was also constructed with a 30,000 s/f Equinox fitness club with traditional gym space, a juice bar, and a spa on the second and third floors where residents have access to a private entry.

Despite being a new development, 196 Orchard was designed to pay homage to the culture and vibe of the Lower East Side.

In fact, Magnum even purchased air rights from the adjacent renowned deli, Katz’s, in order to construct the property. In 2014, the owner of the deli known for its Pastrami sandwiches confirmed that it sold its air rights to a developer so that it could remain on the corner of East Houston and Ludlow Streets.

“Because of Katz being able to sell their air rights, it’s not a situation where a mom-and-pop place was displaced and put out of business,” Brill said. “They harnessed what they had and utilized it to thrive in the next century and marketplace.”

“We’re basically at the gateway, we’re not ensconced in any particular neighborhood, but we are at the nexus of the East Village, SoHo, NoHo, Nolita,” Brill said. “We are the Lower East Side re-envisioned for the next generation,”

Construction is finishing up and expected to be complete by early 2019 with move-ins already underway. Magnum expects full occupancy by the end of the year.