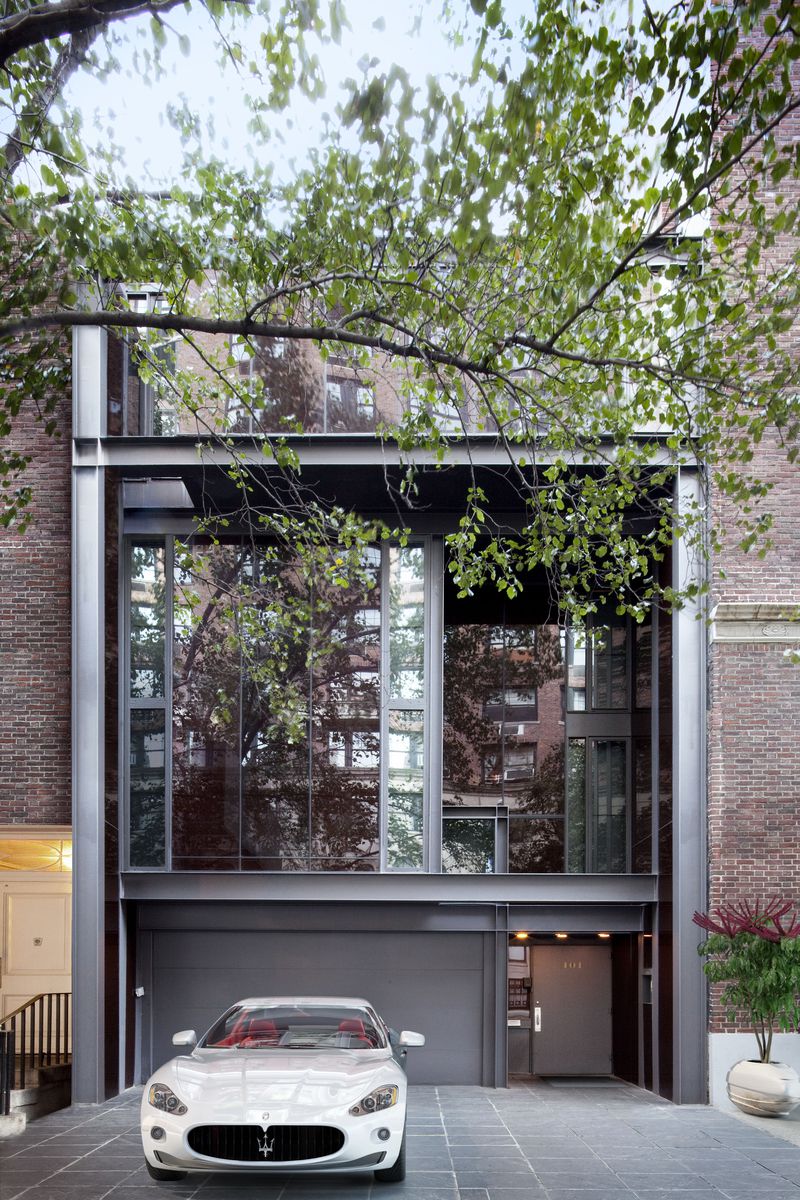 HAVE YOUR HEARD? Halston House finds a buyer; Former Yankee to auction off his home

After four years on the market, Engel & Völkers New York City announced the brokerage has found a buyer for the iconic Halston House at 101 East 63rd Street (pictured top).

Known simply as Halston, the American fashion designer rose to international fame after the pillbox hat Jacqueline Kennedy wore to her husband’s presidential inauguration in 1961 caught the eye of glamorous women around the world.
The home is just one of three in Manhattan designed by architect Paul Rudolph. In its heyday, the Halston House was a home-away-from-home for the likes of Andy Warhol, Liza Minelli and the Studio 54 jet set crowd.
The home was sold to German celebrity photographer Gunter Sachs in 1990, and his family is the current seller
“Buyer would like to remain anonymous but was taken with the home’s rich cultural history and Paul Rudolph’s architecture,” said Engel & Völkers in a statement.

Atlanta, GA remains the no. 1 Top Moving Destination in U.S. for ninth straight year, according to the 2018 Penske Truck Rental list.
Austin, TX made its debut appearance on the list, which continues to be dominated by Sun Belt cities including Tampa, Orlando, Charlotte, Las Vegas and Houston. Portland and Denver were the only two of the 10 cities located outside the region .
Dallas-Fort Worth, TX, which was ranked number 3 on the 2017 list, did not make the cut for the 2018 list.

8055 North Mummy Mountain Road was listed for $14.5 million but will sell without reserve in co-operation with Robert Joffe and Jonathan Friedland of The Joffe Group, Launch Real Estate LLC.
Bidding, via the firm’s online marketplace, will open January 29 and close at a live auction at The Phoenician in Scottsdale on January 31.
Situated on five private acres, the 25,416 s/f mansion designed by award-winning architect Erik Peterson has its own home theater, recording studio, live performance stage.
It has a stand-alone fitness center and guest house as well as an eight-car motor court and three-car display garage with mechanics area.
One of MLBs tallest players, the 6 ft. 10 ins. Johnson was nicknamed The Big Unit.
He played 22 seasons in MLB from 1988 to 2009 for teams including the Seattle Mariners, the Arizona Diamondbacks and the New York Yankees in 2005.