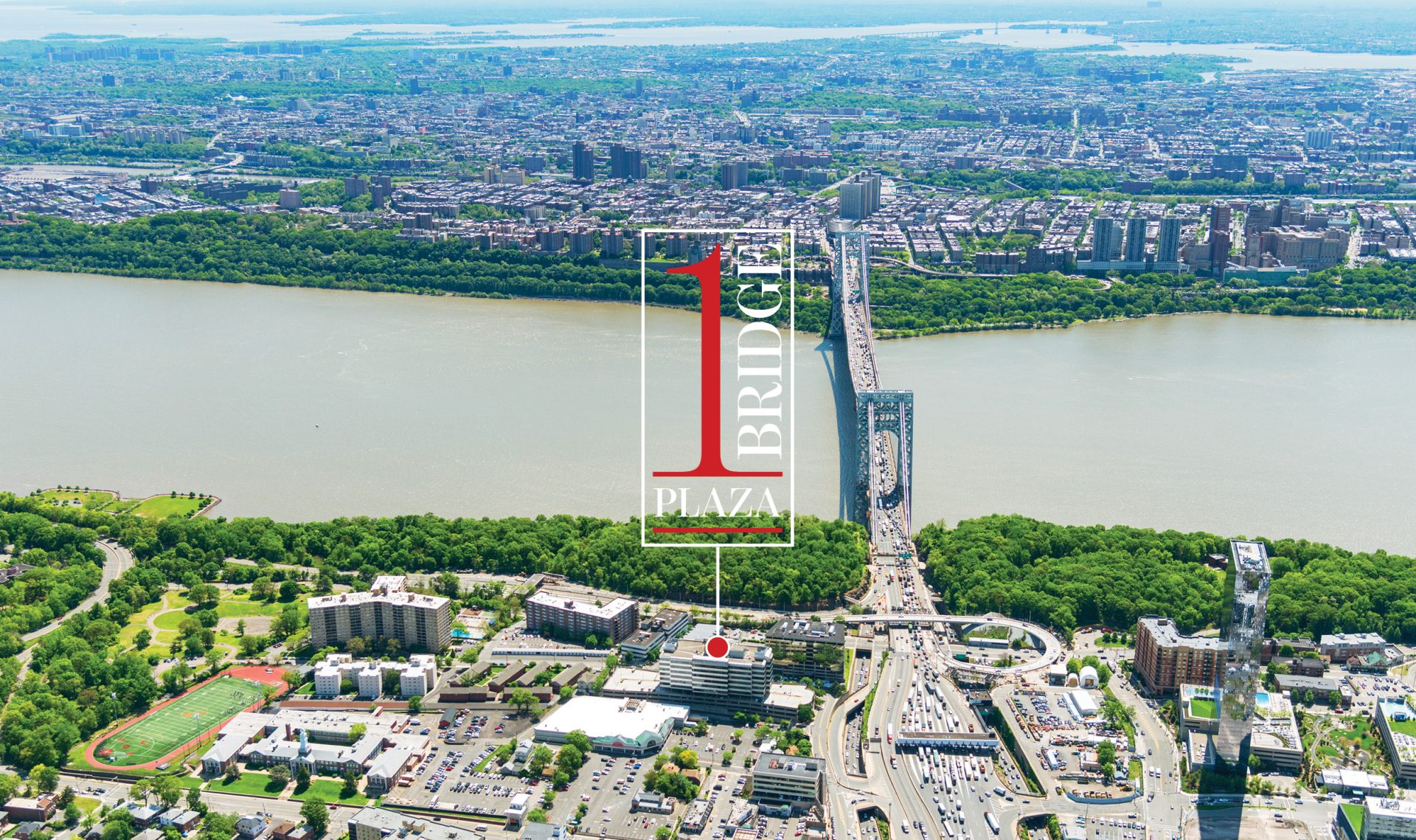 Mack-Cali sells another property as it weathers COVID, shareholder storms

Mack-Cali has sold another office building and reported that the bulk of its tenants are paying rent through the coronavirus pandemic.

The New Jersey based apartment and office REIT collected 90 and 96 per cent of office and residential tenant rent for April 2020, respectively.

“We are living in an unprecedented time and our organization has made appropriate adjustments to help our residents, tenants and community navigate the COVID-19 pandemic,” said CEO Michael DeMarco.”

“Operationally we have implemented the recommended protocols to facilitate the health and safety of our tenants, residents and employees. We have taken the necessary precautions across all of our properties to ensure we can provide essential services to our tenants and residents in a safe and timely manner. We also have tried to provide help wherever we can for those who are dealing with this crisis and will continue to do so in the upcoming months.”

In a statement issued Monday, Mack-Cali said six percent of billed office tenants had sought some form of rent relief during the pandemic and the company was working with these tenants to create a payment plan. Some four percent of apartment tenants are seeking similar relief.

The company’s Residence Inn at Port Imperial in Weehawken, NJ, remains open with average occupancy to date for April at 65 percent. The hotel has donated 25 percent of its rooms, not included in the occupancy percentage, for regional front-line healthcare workers and provided meals to those workers each day. The company’s remaining two hotels, the Envue, which is wholly owned, and the Hyatt, which is owned through a 50/50 joint venture with Hyatt, have been closed for the month of April.

While construction at five multifamily developments has been halted, Mack-Cali said, “If the delays are not too lengthy, it will not materially affect the company’s original delivery schedules.”

The update comes as the REIT is embroiled in a bitter game of brinksmanship with activist investor, Bow Street, a New York-based investment firm that owns 4.5 percent of its stock. For the past several months, Bow Street has been pushing to sell Mack-Cali’s office portfolio, reconstitute its board and spin off its multifamily portfolio as a “new, high-growth apartment REIT.”

Accusing Bow Street of making a low-ball offer, Mack-Cali has been adamant in its decision to continue with its own strategy of shedding non-core office buildings to focus on key multifamily assets, a task it has been carrying out with apparent acuity, according to analysts.

On Monday, it sold One Bridge Plaza in Fort Lee, NJ, (pictured top) for $36 million to an un-named private investor.

Newmark Knight Frank (NKF) brokers Kevin Welsh, Brian Schulz, David Simson and Jason Emrani represented the seller and procured the purchaser.  One Bridge Plaza is a 206,500 s/f, 10-story, Class A office building that was 69 percent leased at the time of the sale.

The building is part of a $330 million portfolio of suburban office assets Mack-Cali is off-loading as it continues to work to reposition the company and turn a profit for shareholders.

Its Roseland multi-family platform will account for more than two thirds of its overall net operating income (NOI) once those sales close and, analysts predict, should appease investors who have been concerned about the REIT’s ability to increase share value and the agitated activists looking for a wholesale sell off.

“There was always a risk factor to Mack-Cali’s strategy of investing in multifamily and selling lower-growth office product,” said Tom Catherwood, analyst with BTIG. “They have proven they can develop high rise luxury very well and sell office product, but the big risk was always timing.”

DeMarco has been criticized for rejecting another purchase offer from Rizk Ventures last month, prompting calls from Bow Street for his resignation amid claims of mismanagement and “operational missteps.”

The Mack-Cali board fired back, saying Rizk never made a proper offer and their partner, UDR, never actually confirmed it was on board with the plan. Mack-Cali accused Bow Street of “deception, falsehoods and other dishonest tactics to advance its self-serving agenda… to acquire control of the Mack-Cali Board in order to force a sale of the company at any price.”

According to Mack-Cali, a “fire sale” would allow Bow Street to exit its investment and satisfy its own liquidity needs, but would be detrimental to all other Mack-Cali stockholders.

Demarco and his board, meanwhile, are sticking to their original plan to sell the company’s entire suburban office portfolio and use the proceeds to pay down its debt. They said they would also evaluate any acquisition proposal that they believed would “maximize stockholder value.”

According to Catherwood, “Mike Demarco was brought into a challenging situation where a previous CEO had let the quality of the portfolio devolve for nearly two decades. He’s had to make the best of what he had and still hasn’t managed to create value for shareholders.

“What he’s telling shareholders is that he needs more time and, effectively, saying that once we get to the end of this suburban office asset sale process, the board will look at the options, one of which is selling what will by then be a company whose most profitable arm just reported 10 percent growth in NOI.”

Akiva Katz and Howard Shainker, Managing Partners of Bow Street, said, “In a deliberate and desperate attempt to mislead shareholders, the Board falsely insists that we are seeking a fire sale of the Company. Nothing could be further from the truth.

“Our capital is long-dated, and our sole objective is to maximize value at Mack-Cali. Like all shareholders, we expect accountability, performance, and directors who are true fiduciaries. Shareholders should be disgusted. The Board’s shameless attempt to stifle their voices is further evidence of the change required at the Company.”