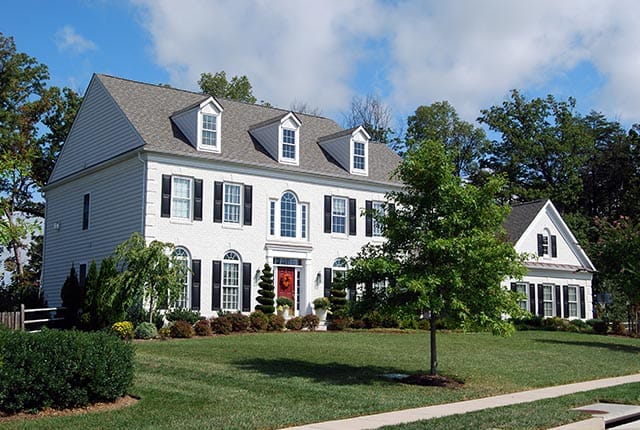 The number of luxury homes sold north of New York City has continued to decline, as the consequences of tax reform, a soft NYC market and a generational shift in buyer preferences and attitudes impact the luxury markets, according to the Houlihan Lawrence 2nd Quarter Luxury Market Report.

In Westchester County, Q2-2019 marked the third consecutive quarter of luxury home sales ($2M and higher) declines. From October 1, 2018 through June 30, 2019, the number of homes sold dropped by 28 percent compared to the previous time period.

One bright spot is pended sales, a forward looking indicator, which are level with the same period last year in most areas. In fact, this time last year the market was stronger, making this a meaningful comparison, and a hopeful sign that the third quarter could reverse the trend of declines. In Dutchess County, luxury pended sales rose dramatically, and may prove to be the first luxury market to rebound.

Luxury sales in the ultra-high end of the market (sales $5M and higher) suffered the steepest losses in the first half, down by about half or more in Westchester, Greenwich, Darien and New Canaan.

Supply is inching up in some markets and the number of years it will take to absorb these listings is increasing. Westchester County has seven years of $5M+ inventory; Greenwich has over three years in the ultra-high end. A balanced market typically has 6 to 12 months of inventory.

“The bigger conundrum facing our luxury markets is quantifying the changing tastes and attitudes of the new generation of luxury buyers. Bigger is not always better and renovating or restoring a period home is the desire of scant few,” said Houlihan Lawrence Senior Vice President, Anthony Cutugno.

“Their expectation about the future value of real estate influences demand for luxury homes. Though this shift is in its early stages, its impact is tangible,” he added.

Economic forecasters have more questions than answers, contributing to a general sense of uncertainty. For example, tax reform made home ownership more costly and is a major contributor to the decline in luxury sales.

But weakening demand is driving down values in the luxury market, giving opportunistic buyers more bang for their buck.

Consumer spending is up the first half, fueled in part by a rising stock market, but many question how much longer the bull market can continue. Economic expansion is a decade strong, but the waning impact of tax reform on corporations and trade war tensions are holding back business spending, pointing to softer growth ahead. A looming presidential election adds another layer to the uncertainty that exists.

“Luxury home sales have declined not only north of NYC, but in many luxury markets, including NYC, the Hamptons and Miami. We bang the drum with the same message in this seller-challenged market – listings that represent value and appeal to buyers’ aesthetic will capture their attention and have the greatest chance of selling,” Cutugno commented.