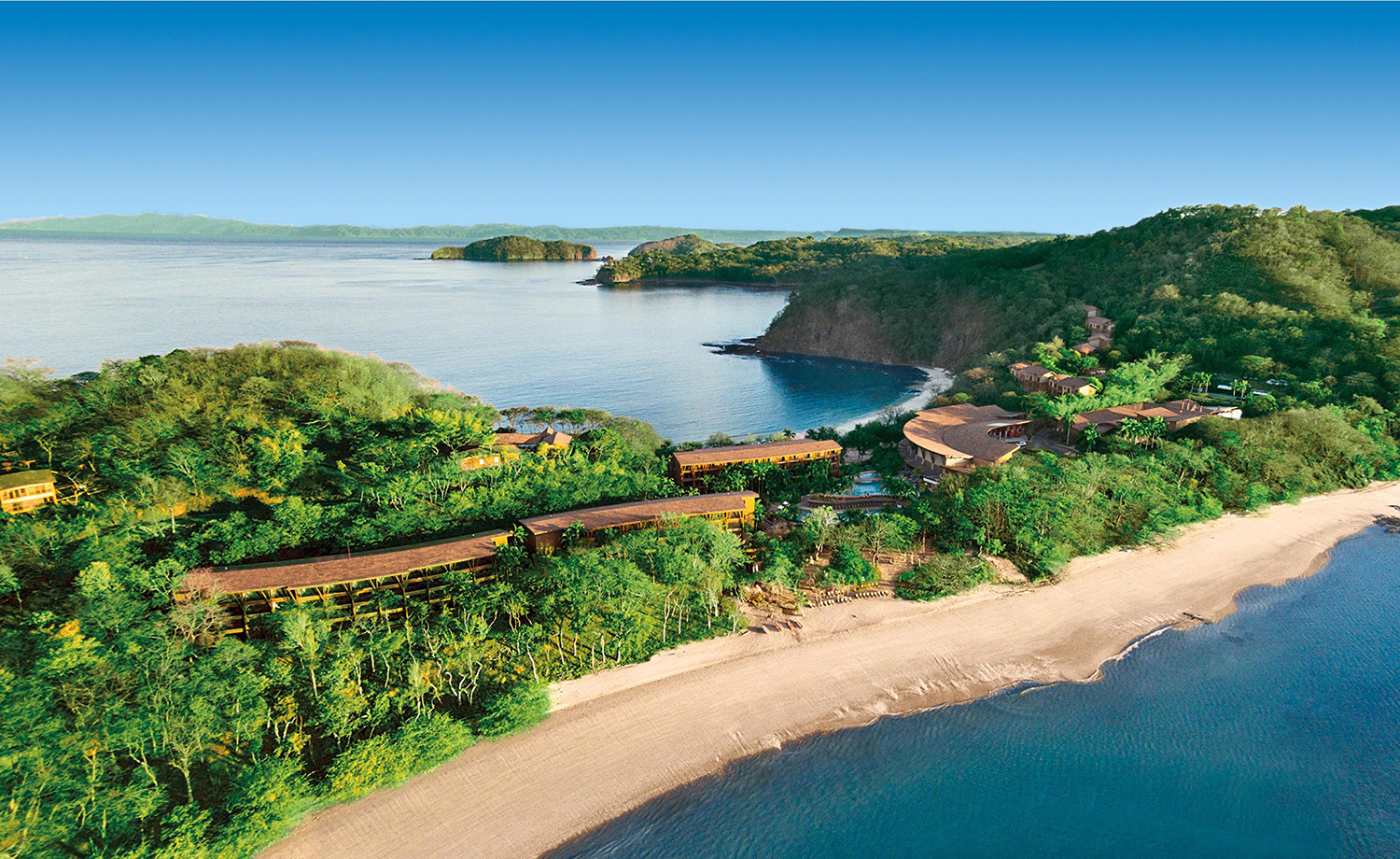 Lotus Capital Partners, LLC (“Lotus”), a boutique real estate capital advisory firm, announced today that it had successfully arranged, structured, and closed a $191 million financing package on the Four Seasons and Andaz resorts in Costa Rica on behalf of a joint-venture affiliate of Gencom and Mohari Hospitality.

The Four Seasons, spanning 199-keys is a full-service ultra-luxury resort with a five-star
amenities package providing its guests with a diverse offering of adventure, culinary and
wellness options. The hotel’s five F&B outlets, 14,400 square feet of meeting space, 18-
hole Arnold Palmer designed golf course, and incomparable programming, make it one
of the most amenitized resort offerings in the region.

After acquiring the Four Seasons in 2016, the Sponsor underwent an exhaustive
turnaround effort. The plan led to the development and sale of 20 Four Seasons branded
residences that sold out at some of the highest sales ever achieved in the region.
Sponsor’s efforts produced a 100%+ increase in NOI and repositioned the property into
one of the top-performing hospitality assets in the region and a top ten highest REVPAR
for the Four Seasons brand within the Americas.

The financing, provided by an affiliate of Blackstone one of the largest real estate loans
ever recorded in the region by a US lender.

“We are thrilled with the outcome of our placement process which generated strong
financing interest from some of the most respected lenders within the real estate debt
capital community. Lenders were drawn to the institutional partnership, an incomparable
asset, and a proven business plan”, said Lotus Managing Partner, Faisal Ashraf. He
added “Blackstone’s competitive edge was its ability to work with us in designing a flexible
capital structure allowing our client to execute smoothly on their business plan”.

“Our experience in working with Lotus Capital Partners on this transaction was second to
none,” said Gencom Founder and CEO, Karim Alibhai. Mr. Alibhai added, “The team at
Lotus is among the best in the business at executing complex capital structures and we
greatly valued the firm’s creativity, dedication, and professionalism throughout this
process.”