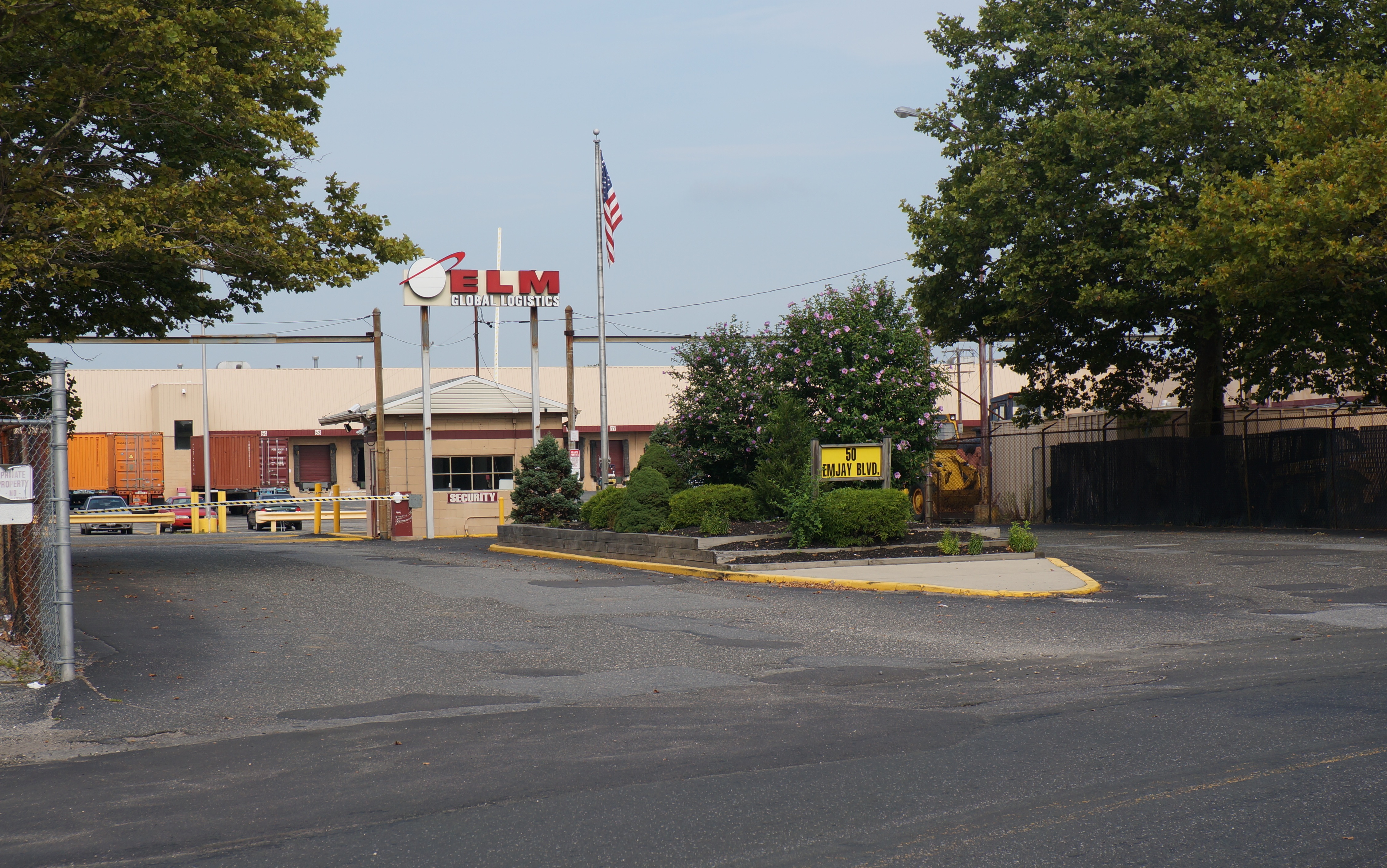 Richard Cohen, president of Ashlind Properties, has arranged a 15-year lease renewal for one of Long Island’s largest buildings on behalf of a major logistics company.

The company, which considered relocating out of state — it has operations in New Jersey – received an economic benefits package from the Town of Islip Industrial Development Agency, enabling it to remain in the facility and keep 250 jobs on Long Island.

ELM, which provides outsourcing of warehouse and distribution services to some of the largest companies on Long Island and across the country, has been a tenant in the building, formerly a Hills Supermarket warehouse, since 1981. It last renewed its lease for the space in 2003.

The lease is the largest industrial real estate transaction signed this year, according to data from CoStar, a provider of commercial real estate market information.

“This lease renewal allows one of Long Island’s largest industrial property users to remain and support the local economy,” Cohen said. “It could not have happened without the help of the Islip IDA and the cooperation of the landlord,”

Brentwood Steel LLC, an affiliate of Bethpage-based Steel Equities, has owned the building since 2006 and was self-represented in the lease renewal by Joseph Lostrito.

The Islip IDA on June 4 approved a PILOT (payment in lieu of taxes) program and $13,800 in sales-tax exemptions for the landlord and Elm.

Bill Conboy, president of the privately held ELM, said Cohen guided ELM in its approach to the Islip IDA for economic assistance. “I’m grateful we did it. It makes a lot of sense,” he said.

Conboy added that a move to New Jersey could have resulted in lower costs for his customers at a time when the number of companies with large shipping requirements on Long Island has ebbed. The IDA incentives, he said, “enabled us to balance that out.”

Elm recently agreed to provide its Brentwood rail spur as a transfer point for bundled garbage generated on Long Island’s East End to be loaded on to railcars for transport to Kentucky.