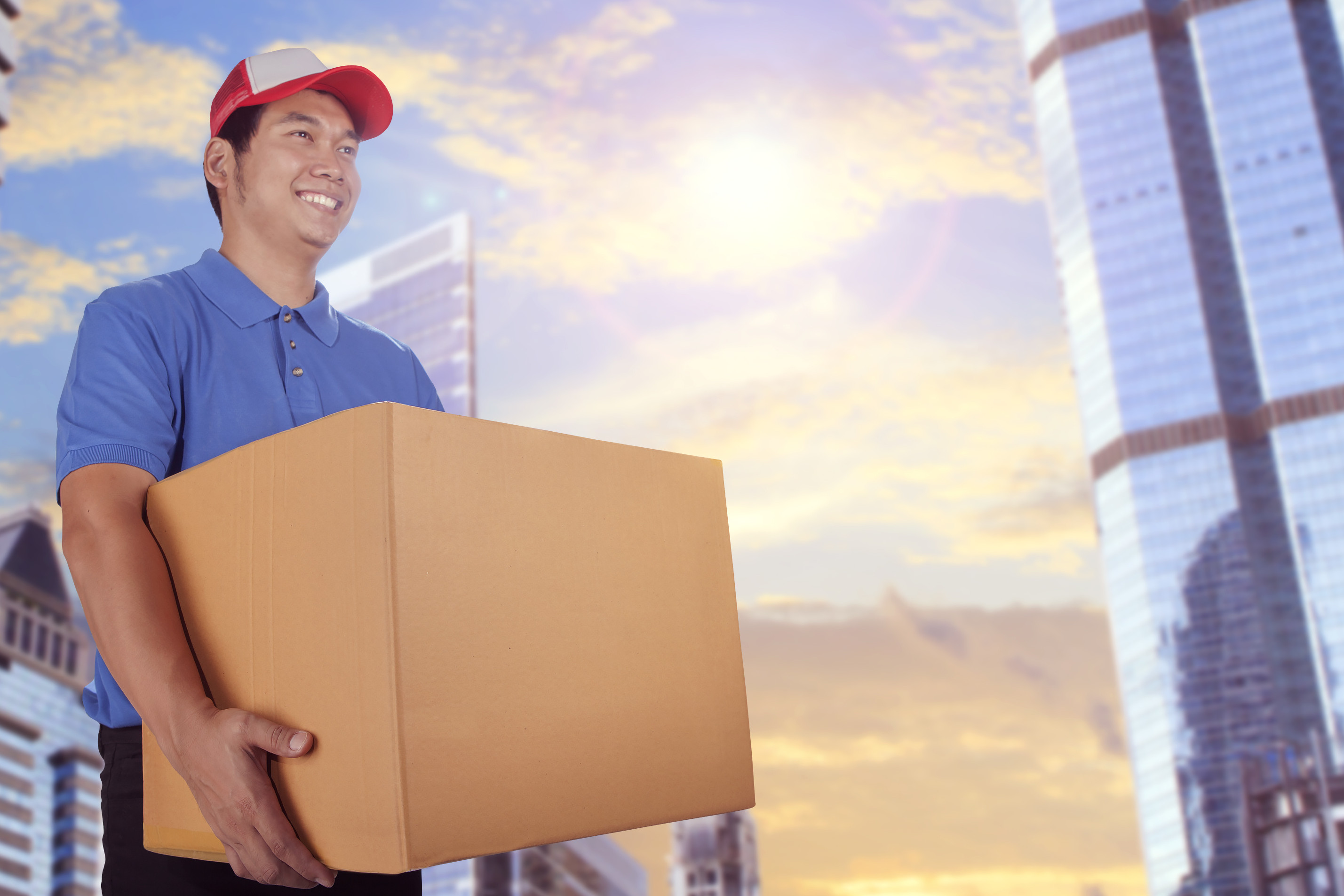 Since 2011, the number of residents living in rental housing has increased by an average of nearly 1.7 million every year, according to the Census Bureau.

Further, research conducted by Hoyt Advisory Services and commissioned by National Multifamily Housing Council and National Apartment Association in June of 2017, estimates that the country will need 4.6 million new apartments by 2030.

With escalating demand for and interest in apartment living, it is important for developers, investors and property managers to keep their fingers on the pulse of what renters are looking for.

The National Multifamily Housing Council/Kingsley 2017 Renter Preferences Report, the largest-ever survey of apartment renters which includes insights from more than a quarter million respondents, found than renters have a need for connectivity, are interested in where their deliveries will be stored and have an appetite for onsite fitness centers – even if they rarely or never use them.

As new building projects break ground to meet the rising demand for rentals, it is important to assess not only what tenants want but what they expect to pay for various features and amenities.

The following is an overview of some of the top items on the minds of U.S. apartment renters.

1 A place for packages
An October 2017 survey from Deloitte found the percent of holiday budgets spent online will surpass brick-and-mortar spending for the first time this holiday season. Further, UPS and USPS are predicting seven -percent and 10-percent increases in holiday season deliveries, respectively, this year.
While online holiday shopping can account for an influx of deliveries the need for package storage in apartment buildings is more than seasonal.
Nearly half of apartment renters (47 percent) indicate they receive at least three packages per month, ranging from high value objects to perishables to oversized or heavy objects. I
n an effort to meet this need, Amazon announced earlier this year it would be installing its Hub by Amazon package lockers in apartment buildings throughout the U.S.

Further, reliable cell reception ranks as the number one deal breaker for renters surveyed when it comes to community amenities.
High speed internet access is also important to renters, with 93-percent indicating they are interested or very interested in having same.
Other tech features on the minds of apartment renters? In-wall USB ports and pre-installed WiFi, the latter of which is more important to women than men (74-percent vs. 63-percent).

4 Putting a price on top features
While there are no limits to the creative and unique features that can be packed into an apartment unit, the question is – how much will people pay for these features?
When asked how much they expected to pay for the apartment features they were interested in, renters indicated they expected to pay the most additional rent per month for having two master suites and the least additional per month for having a tv wall mount.
Of note, all walk-in features are not created equal. Apartment renters expect to pay roughly 20-percent more to have a walk-in closet than they do to have a walk-in pantry.

5 Top community amenities
Should you invest in building a state-of-the-art fitness center or focus on sustainability? Are tenants more likely to use a community kitchen or spend time at the building’s dog park?
In the New York metro area, reliable cell reception, a fitness center, secure amenity access, recycling and a front desk person/concierge top renters’ lists.
Some perhaps unexpected findings when it comes to renters’ preferences? One in four New York apartment renters is interested in bocce ball and racquetball courts. And, one in three have an interest in valet trash services.
One thing to note is that interest and usage don’t always match up. Interestingly, while more than 80 percent of renters across the U.S. want a fitness facility in their building, 41 percent of those who do have a fitness facility report rarely or never using them.

6 Are pet perks important?
Not surprisingly, pet owners are more interested in features such as community dog parks, pet walking service and having treats for Sparky or Fido in the lobby.

However, for more than 60 percent of apartment renters in New York – and across the U.S. – a building’s pet friendliness does not impact their leasing decision.
But, when it comes to why renters may opt for an apartment building where pets aren’t allowed, more than three-quarters note concern over other tenants not picking up after their pets as the chief reason.

7 Location matters
When it comes time to decide where to rent, apartment dwellers note proximity to work/office ranks tops.
For New Yorkers, proximity to public transportation ranked second, whereas proximity to a grocery store ranked second for U.S. renters as a whole.

As the multifamily industry braces for new builds and to meet rising demand, keeping the wants and needs of tenants top-of-mind is key.
As new communities come to market, and potential tenants face increased choices over where to live, having the right mix of apartment features and community amenities will make a big impact on occupancy and retention rates.