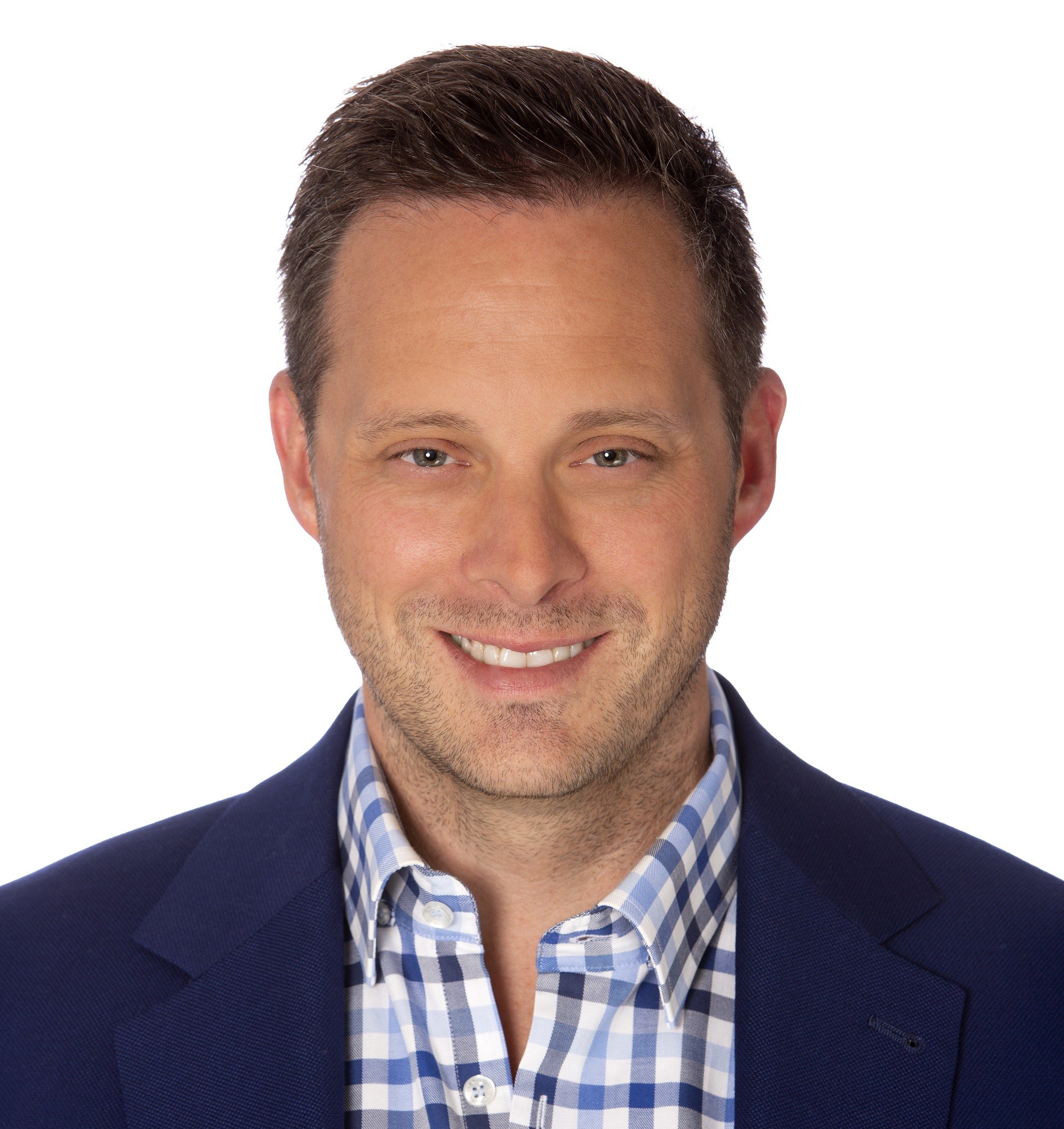 How ballsy Scott Barone is gonna keep on tickin in NYC

After nine years of steady, if unexciting work as a general contractor, Scott Barone’s big break was supposed to come in 2008 when his firm landed a ground-up residential project in Tribeca.

But that job never got on its feet. Months after Ponte Equities filed permits for the 11-story condo as 231 Hudson Street, Lehman Brothers went belly up and the bottoms fell out of the banking industry, real estate market and economy, at large.

“I’d just gotten married, my wife was pregnant at the time, we were in the middle of building a white whale of a house and I had a warehouse in Queens that I was paying rent on,” Barone said during an interview last week with Real Estate Weekly. “Everything came to a stop and I didn’t know what I was gonna do.”

In the depths of the Great Recession, however, a new project rose from the ashes and, with it, an unexpected partnership helped launch an unlikely career.

“I wake up every morning and laugh for a good 10 seconds,” Barone said, “because I still can’t believe it.”

Raised in middle-class Whitestone, Queens, Barone said he wasn’t burdened by illusions of grandeur. When he started Barone Management in 1999, he primarily did home repairs. Before landing the Ponte gig in 2008, he recalls a string of power-washing jobs.

Since then, Barone and his partners have purchased and developed more than a dozen properties in New York City. His most recent acquisition is a 300,000 s/f redevelopment site in Dyker Heights, Brooklyn, which he bought for $37.5 million last week.

None of that would have been possible, though, if it weren’t for that first project at 231 Hudson.

After Ponte put its project on permanent hiatus, one of Barone’s subcontractors came to him with a proposition: he knew a developer who might be interested in the property if they could sell him on it. That developer was hotel guru Sam Chang.

Unbeknownst to Barone, Chang had spent the previous decade hitting hospitality home runs and, unlike the banks, he was flush with cash. Not only was he interested in the site, but he wanted Barone and his subcontractor to buy into a 25 percent partnership.

“Sam Chang took a shot on me when no one else would have or should have,” Barone said. “I owe him everything.”

With the Ponte family reluctant to part with the prime real estate entirely, Chang and company negotiated a 99-year ground lease — a foreign term to Barone at the time — on which they would build the Arlo Hotel. But before that deal was signed, sealed and delivered, Barone had one more proposition to consider.

“A month before it closed, Sam Chang calls me and says ‘Scott, I need to talk to you right away. Bring a check,’” Barone said. “I thought it was something to do with the deal we were already working on, but no.”

It was another hotel opportunity on 46 Nevins Street in Brooklyn. Chang wanted Barone as a 20 percent partner and he needed an answer on the spot.

“I had the cash on hand but I also had the deal in Tribeca, the white whale of a house and the warehouse to pay for, so if this didn’t work I was going to lose everything,” he said. “I figured, if I’m gonna go down, I might as well go down in flames.”

Both projects closed in 2011 and were sold in 2013, with Barone Management remaining on as general contractor.

“Between [Hudson] and Nevins, we cleared about $150 million in profit off an investment of about $6 million cash,” Barone said. “Now, I’m no genius, I’m no soothsayer, I was just in the right place at the right time.” Barone partnered with Chang on a few more deals, but the two ended up moving in different directions. Chang likes to sell quickly while Barone prefers not to sell at all. He also won’t take institutional money or a deal that doesn’t click right away.

“It’s a gut industry. I know if I like a property when I see it,” he said. “If I can’t work it out on a cocktail napkin, I know it’s either going to work great for someone else or not work at all.”

Barone’s portfolio includes a Marriott on Central Park, a Wyndham Garden Inn in Rego Park, an apartment complex in College Point, Queens, and retail in Manhattan and Queens. He’s working on hotels in Times Square and Tribeca, a multifamily project in Greenpoint, mixed-use redevelopments in Dyker Heights and Jamaica, Queens, and The Woodworks, an office and industrial building in Long Island City.

“Most developers spend their whole career building small projects in their local boroughs for the chance to build just one Manhattan hotel when they’re 60. Me? I did the reverse,” he said. “My first project was a Manhattan hotel and now I’m doing safer projects in Queens.”

Having made his fortune in the Great Recession, Barone looks back at that time as an economic reset for the country, when many important innovations arose out of necessity. He’s also not afraid of the next market correction; in fact, he welcomes it.

And that’s not his only minority opinion. He thinks Millennials get a bad rap and he might be the only office owner in the city who wouldn’t want Amazon as a tenant.

“If Jeff Bezos comes to you says, ‘Actually, the rent is going to be this,’ what are you gonna to do? Argue with him?” he said. “I grew up fighting on the streets of Queens. If a guy looks like Mike Tyson, don’t fight him, he’s going to kick your ass every time.”

He’s also willing to admit that some things matter more than money.

“I really don’t give a s**t about the money,” he said. “As long as I can maintain my lifestyle, keep some rum in my glass, and keep doing what I love, I’m happy.”

Along with development, Barone also has a — somewhat reluctant — love for the New York Jets. He followed the Green and White on the road during their last playoff run in 2010. During the tumultuous 2014 season, Barone commissioned a prop plane to fly over the Jets’ practice facility twice with a banner telling owner Woody Johnson to “Fire John Idzik,” the team’s general manager at the time.

A self-described “die-hard New Yorker,” Barone said he doesn’t plan to take his business outside the five boroughs, regardless of what the future holds.