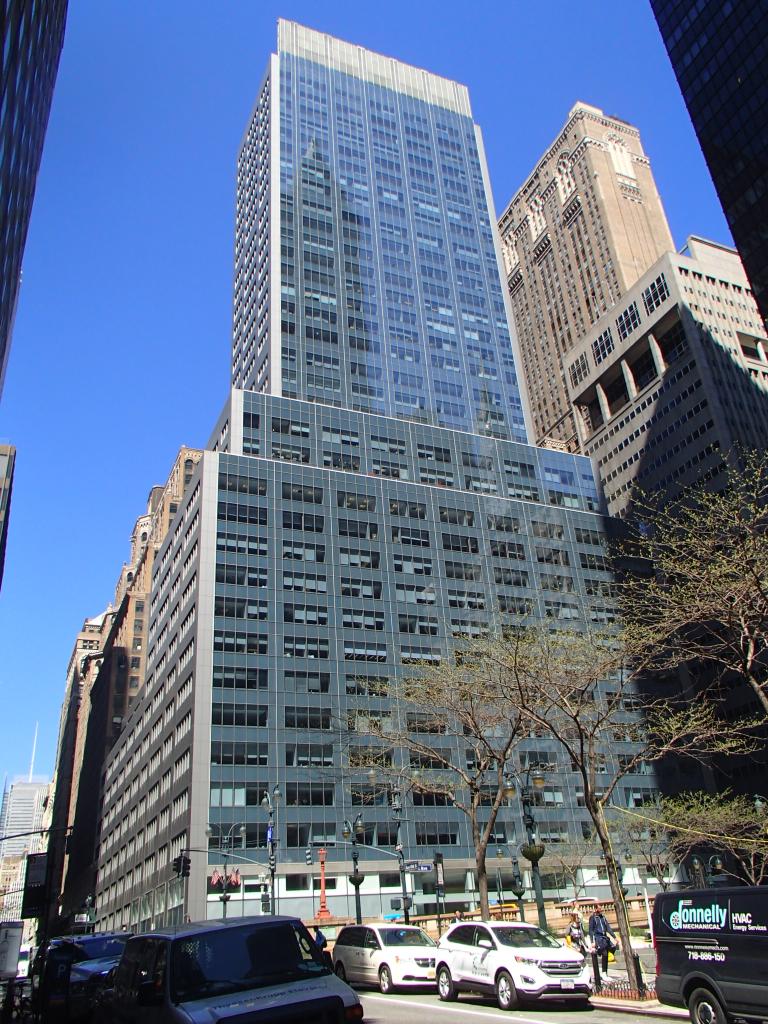 The New York office for Avison Young has arranged a 10-year, 7,100 s/f lease on the 34th Floor of 100 Park Avenue that will be used as a Midtown office and conference center for law firm Cozen O’Connor.

This lease follows the 15-year, 77,000 s/f office lease Avison Young negotiated last year for Cozen O’Connor on the entire 55th floor and a portion of the 56th floor at 3 World Trade Center.

The firm will be consolidating its two offices – Midtown at 277 Park Avenue and Downtown at 45 Broadway – at 3 World Trade Center and maintaining a conference center in Midtown at 100 Park Avenue.

“With the relocation and consolidation of Cozen O’Connor’s Midtown and Downtown offices to 3 World Trade Center, the firm felt it was important to maintain a Midtown location that will include multiple conference rooms and offices for visiting attorneys,” Mirante said. “This is an ideal space for a conference center, located near the top of the tower and offering superior light and air.”

Gottlieb continued, “For its Midtown office, Cozen O’Connor wanted a prominent presence in a prestigious Class A building near Grand Central, and 100 Park Avenue met that criteria. The office was especially attractive because SL Green is opening a luxury amenity center in the building that will include additional conference and event space.”