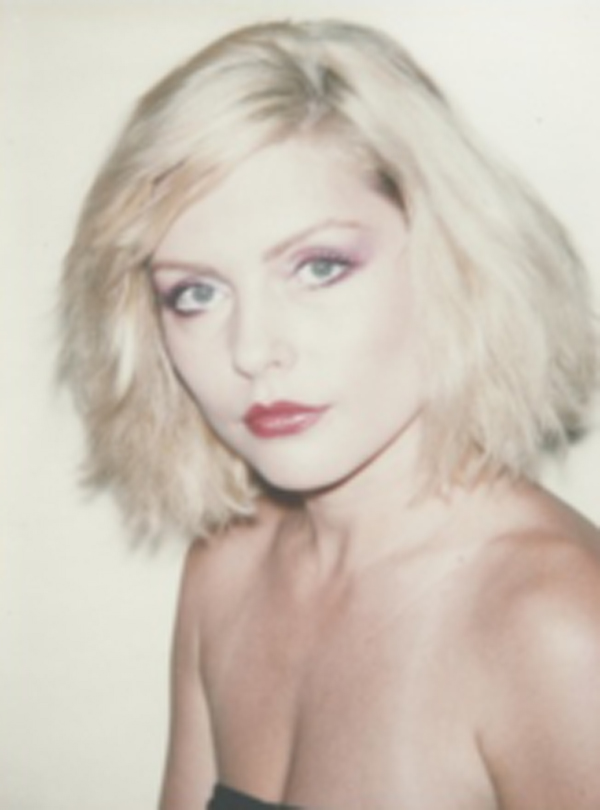 Equity Office, Art Assets and Christie’s, announced that an exhibition of Warhol’s Polaroid Portraits from Andy Warhol’s private collection in the lobby of 717 Fifth Avenue will close May 31. 717 Fifth Avenue is the perfect place for Warhol and his celebrity friends to feel at home. In fact, they both gained attention at the same time. When this building was built, Andy Warhol was exhibiting his first group show a few blocks away at the Museum of Modern Art. 717 Fifth Avenue, designed by Harrison, Abramovitz & Abbe, was the first glass-walled skyscraper on Fifth Avenue.

Read all about it: City wants billboard tax