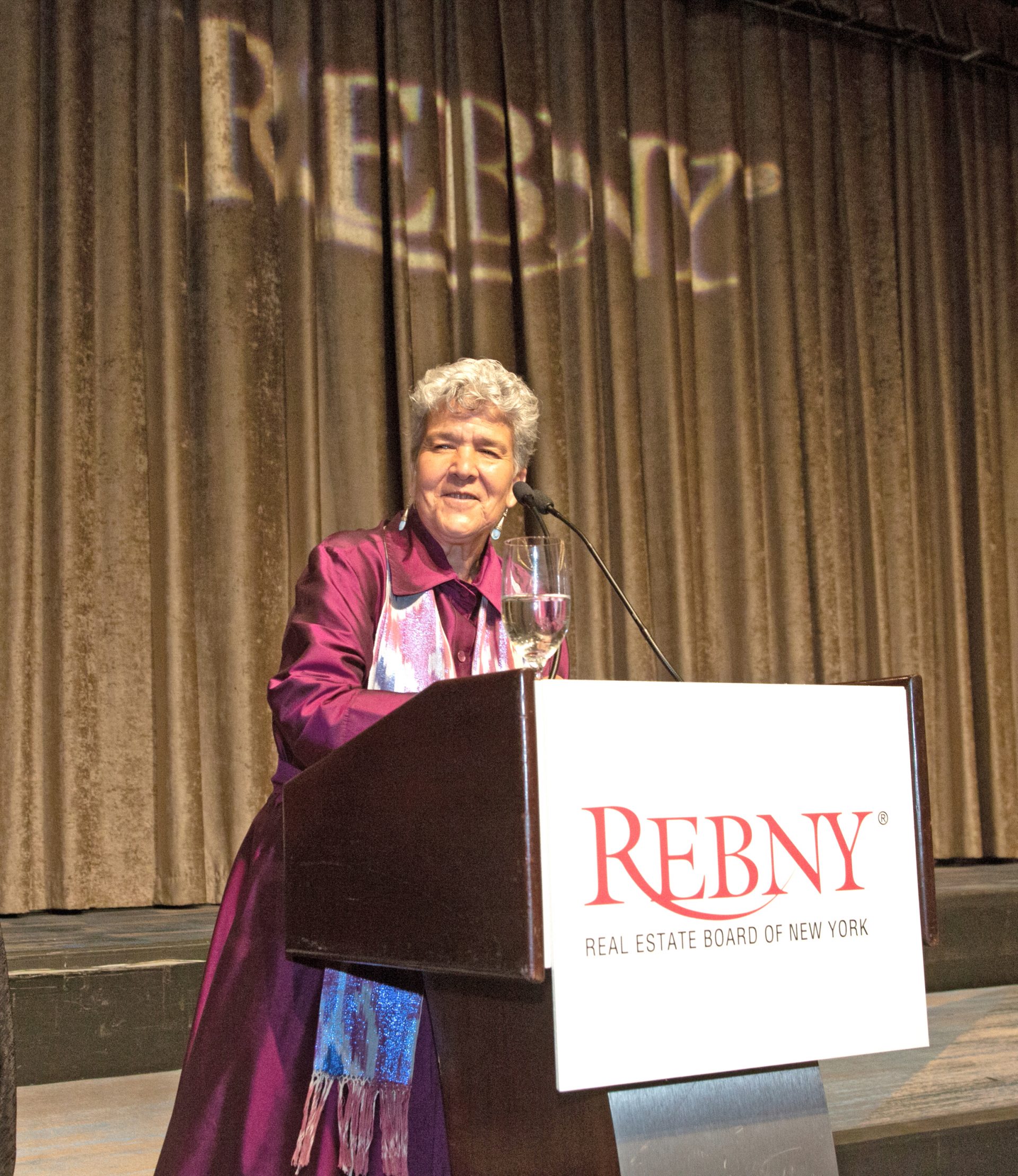 Lago says housing crisis puts us all on same side

Planning commissioner Marisa Lago told New York developers they must help turn the tide of anti-development sentiment if the city is to dig itself out of its housing crisis.

Speaking at the Real Estate Board of New York’s Commercial Management Leadership Breakfast, Lago said a derth of supply continued to drive up pricing and told the gathering, “We need to speak about it in terms that respond to the very concrete fears that people have of displacement.”

In her remarks, Lago outlined the industry’s economic impact stating, “As-of-right development is the workhorse of housing and space for jobs. Since 2010, over 80 percent of new housing has been built as of right.

“Without this development, about 300,000 New Yorkers — an entire Pittsburgh — wouldn’t have the homes they live in today.

“Without it, we’d produce far less housing, be able to support fewer jobs and New York would also be increasingly unaffordable.”

REBNY has called for more analytic data to ensure that every community benefits from new development and that the benefits are going to city residents.

President John Banks said it was vital “every community is doing its fair share to address our citywide housing crisis.”

State moves to tighten rules on who can advertise apartments

Rental agents should seize their opportunity to be heard