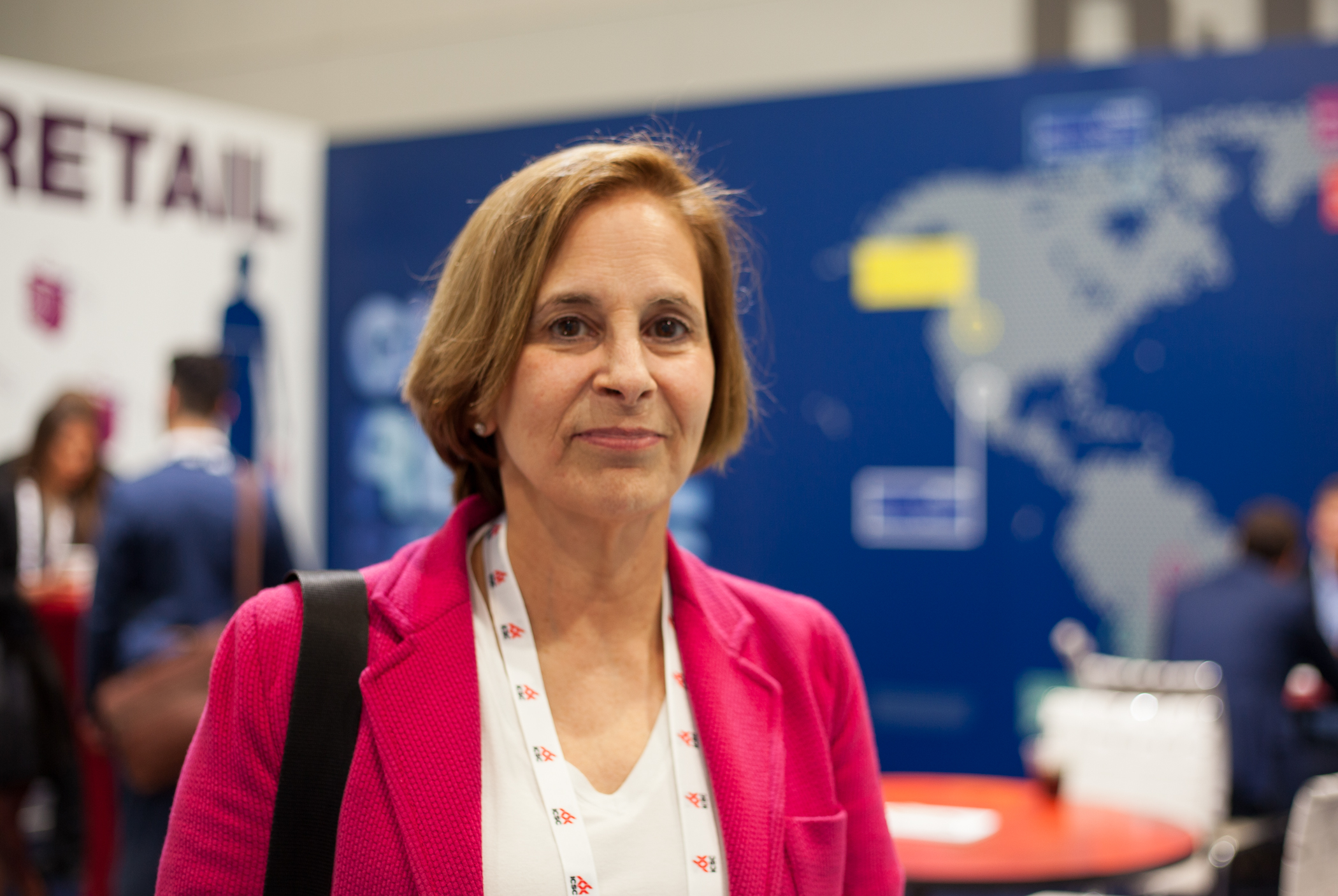 Kurland keeping it real at RECon 2017

LAS VEGAS, NV – Susan Kurland has been coming here to the ICSC RECon convention for nearly 20 years, but she’s not looking to make deals.

“I just meet people,” said Kurland, who meets with owners and follows up with tenants she represents. “I find you don’t really need to make deals at ICSC. When you’re in New York, everyone comes to the New York conference, they find reasons to come. It’s just a way to get the entire industry together.”

With a black cloud hanging over retail, this year’s event is a very different ICSC conference for Kurland.

“It feels like a different convention and it is much slower than previous years,” Kurland told Real Estate Weekly. “I think that people are coming to grips with the fact that the structure of retail is changing and people are trying to figure it out. That’s why I think the show is slower – spaces aren’t moving as quickly. So we’re hoping for a resolution and for people to figure the retail business out again.”

After nearly two decades in the industry, Kurland said she’s never seen a moment like this in the market.

“There’s been a cycle, we had a cycle in 2008 to 2009, and that was a cycle where the market really slowed. But here, you’re having a retail market that is beginning to slow, but you have an additional thing in retail, which is that the structure of retail is changing, so you have that on top of a slowing market,” she said.

But even with retail’s woes, there are bright spots to be found. Fast casual food, skincare and athletic wear retailers are thriving and expanding, while restaurants are now being used as anchors in shopping centers, said Kurland.

“The project in New Jersey, American Dream, I think once it opens it should be really successful. I think about 35 percent of its tenancy is entertainment-oriented, and that’s what’s going to keep people coming back.”

Kurland, executive vice president and co-head of global retail services at Savills Studley, came to the real estate industry by way of the art world. While still a graphic artist two decades ago, Kurland found herself drawn to business and real estate.

“I find that in retail, it allows me to use my creativity and it’s worked well for me,” said Kurland. “I think I look at spaces and solutions differently, because of the creative side of my brain working.”
Kurland was pregnant with her first daughter when she decided to get her real estate license. For her, it was always retail from the start, doing mostly tenant representation and agency business.

She spent the largest part of her career at Cushman & Wakefield, followed by CBRE and now Savills Studley, where she has been for the past year. One of her biggest clients is Mattel, the toy manufacturing giant. Kurland has worked with American Girl, which is owned by Mattel, for the last 15 years doing their leasing all across the country.

“It’s been great,” she said. “It’s a different type of environment, which I very much enjoy, great company and a great group of highly intelligent people.”

It’s no secret that the retail sector has been going through a big period of change. Kurland sees the evolution of retail as one that will head trade brick and mortar for a larger online presence. Clothing brand H&M, who Kurland used to represent, has been one of the most successful fashion retailers, but they aren’t opening as many brick and mortar stores as of late. Instead, they are focusing more on their online business.

City, Kurland sees a lot less activity in the marketplace and a “shuffling” of tenants.

“Tenants now would prefer to be on Madison where they can attract traffic. But if you really look at Madison, there are many more luxury tenants than on Fifth Avenue,” she said. “I think there’s less traffic because of tourists. Whenever the dollar is stronger, it’s not as beneficial for the Europeans to come buy here.”
Despite the changing marketplace, Kurland still strongly believes that brick and mortar is here to stay.

“Brick and mortar is not going away,” said Kurland. “Even with millenials, there’s a huge part of the population that likes to to touch and feel. People like the shopping experience. It will change, and companies might have a smaller footprint and less flagship stores. It’s evolving and changing, it’s not dying.”