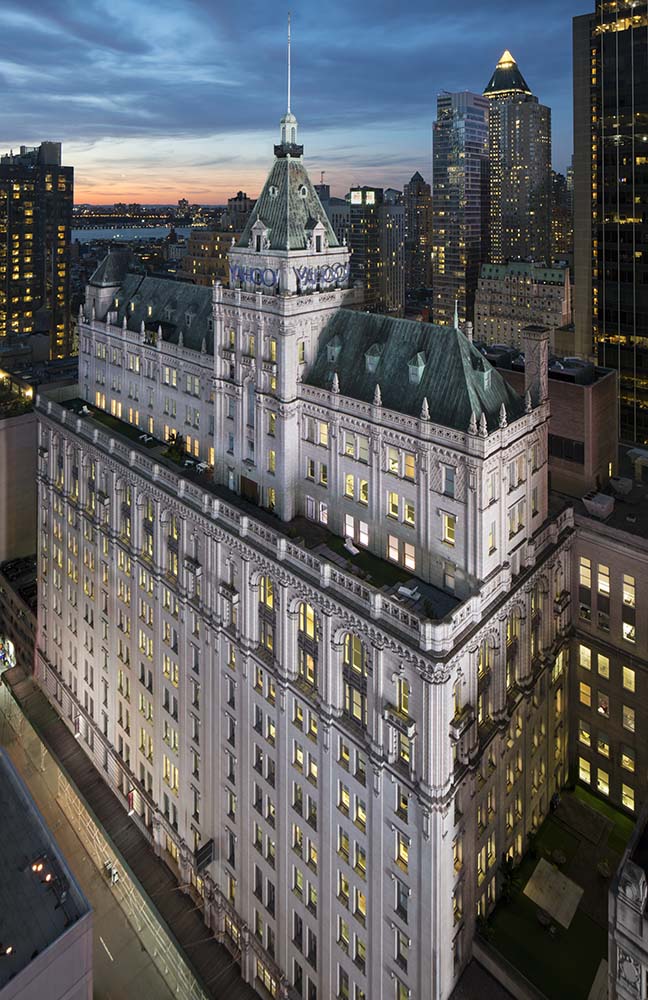 Knotel, a flexible workspace provider, has added 51,104 s/f to its ever-expanding Manhattan portfolio.

The company, which offers flexible leases and amenitized spaces to established enterprises, has subleased the 8th floor at 229 West 43rd Street – the former home of The New York Times.

“As the former long-time home of one of America’s most respected media organizations, 229 West 43rd Street is truly a legendary New York City location,” Eugene Lee, Knotel’s head of global real estate and business development, said. “With its Midtown location near so many corporate headquarters, convenient transit access and large floorplates that meet the needs of many companies, it complements our portfolio perfectly. Our expansion in New York City continues, as we provide property owners with attractive alternatives to traditional leasing arrangements while delivering innovative and flexible real estate solutions for companies in an ever-changing market.”

Knotel took over the space from the Engine Group, which first leased it from Columbia Property Trust, the building owner. Michael Cohen, John Pavone and Jessica Verdi of Colliers represented Knotel on the transaction.

Knotel has added more than 200,000 s/f of new office space in New York and San Francisco in the last two weeks alone. It’s also targeting another 200,000 s/f in Brazil, eyeing spaces in São Paulo and Rio de Janeiro, which it hopes to close on during the next six months. Knotel also expects to announce its first transactions in Los Angeles in the coming weeks.

Knotel designs, builds and operates custom spaces for companies of 50 employees or more. Unlike co-working brands such as WeWork, it caters to established and growing brands. It currently houses more than 200 companies.

Knotel has more than 100 locations, including outposts in San Francisco, London and Berlin. It plans to expand in those other markets in the U.S. and overseas.

NJ warehouse gets $17M in financing