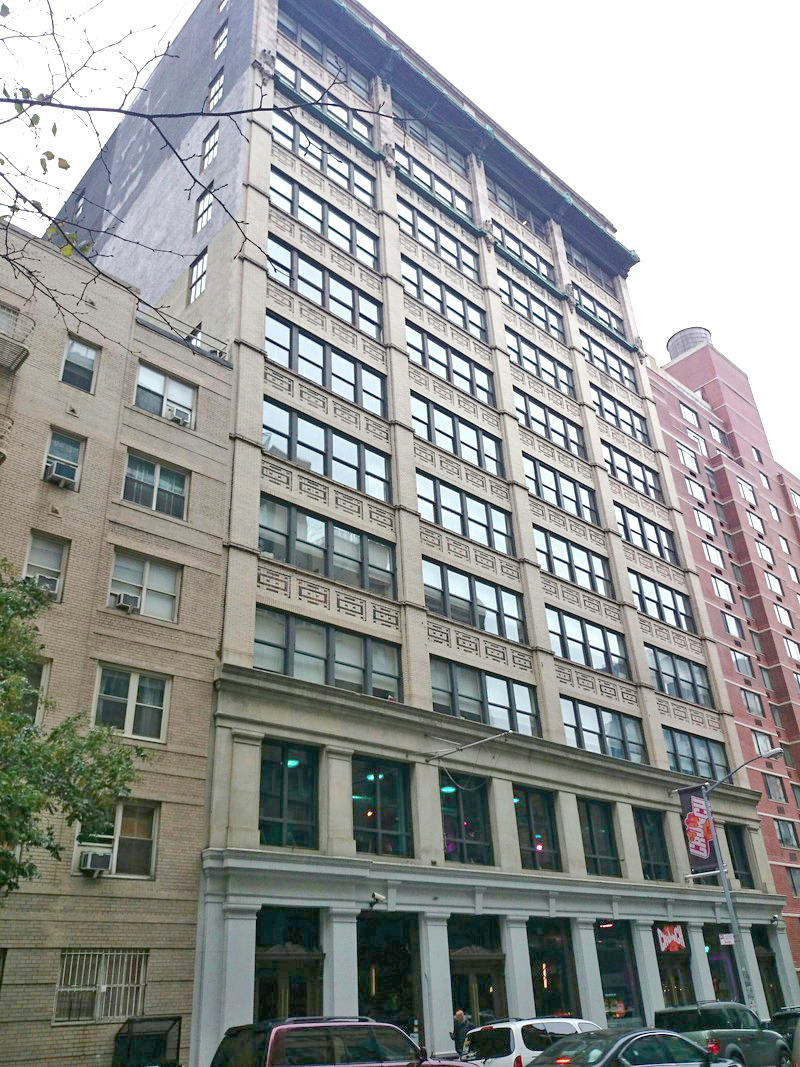 In the largest transaction, Knotel has signed a 37,868 s/f lease at OTB’s 220 West 19th Street in Chelsea. The new space encompasses floors 3 through 5 and the 9th floor of the property. Elie Reiss of Skylight Leasing represented Knotel in the transaction, while the landlord was represented by PD Properties LLC.

In addition to 220 West 19th Street and 30 Broad Street, Knotel has completed three other deals in Midtown South, including:

“We are continuously evaluating opportunities to expand our footprint based on factors like client demand, owner relationships and market conditions,” said Eugene Lee, global head of real estate & business development at Knotel. “As the leader in providing flexible office for real businesses, we have already grown to more than 80 locations in New York and have many more on the way.”