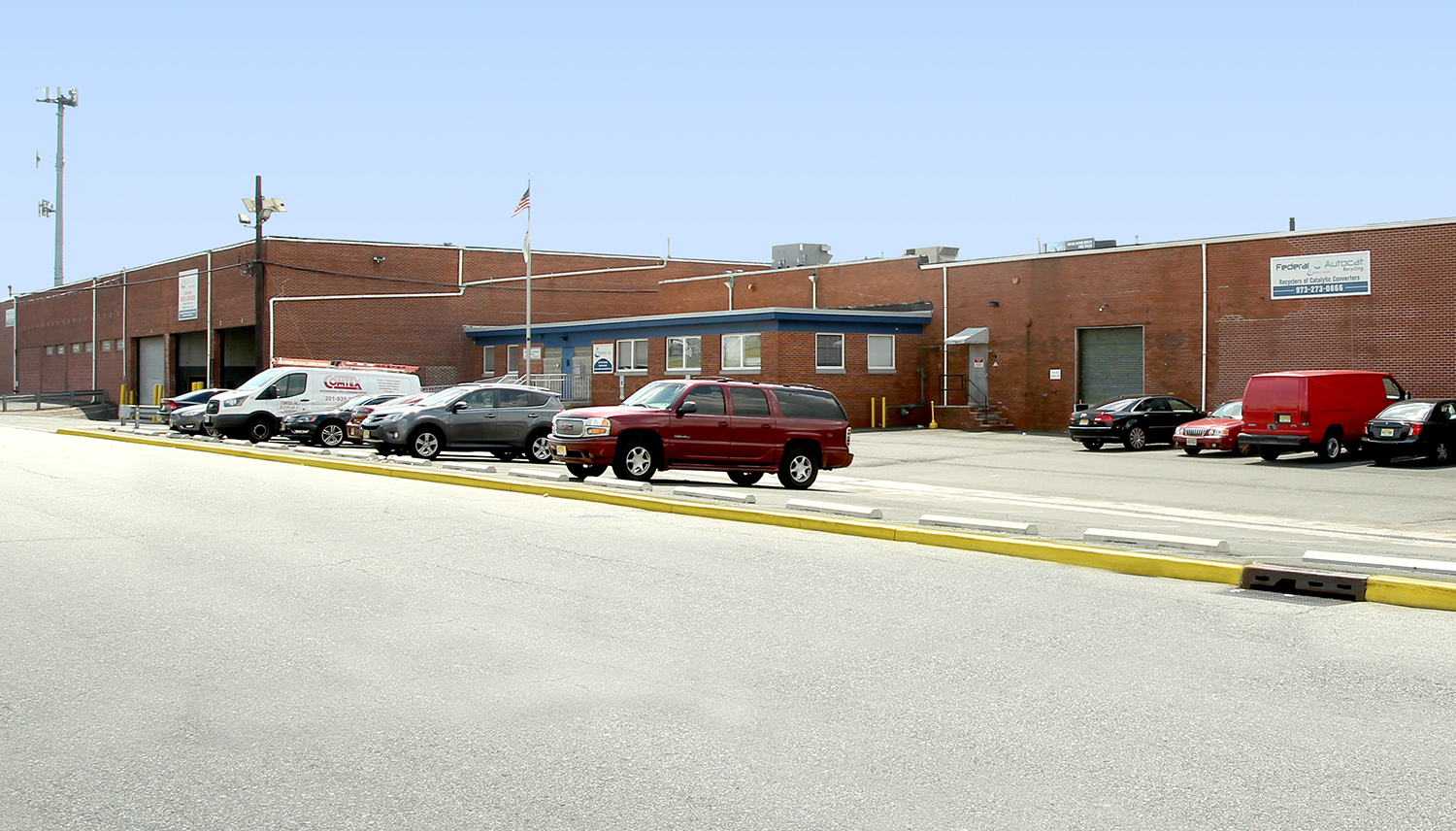 Kitchen maker doubles space in move from Brooklyn to Jersey

A kitchen manufacturer is nearly doubling its space with a move from Brooklyn to New Jersey.

“The pandemic has certainly caused significant upheaval in every aspect of our lives yet despite the many challenges we face conducting day-to-day business, this deal proves that transactions can get done when both parties are motivated to close,” said Elberon Senior Vice President Terry Armstrong.

Elberon purchased the building in 2015 fully leased. With the previous tenant vacating, and Major Kitchen scheduled to move in, Elberon was able to launch a capital improvement campaign that includes the installation of a new roof, all new LED lighting, new pavement, and a complete renovation of the 5,000-square-foot office area.

502 York St. features 20,000 s/f of lower ceiling space and another 50,000 s/f of space with 22 ft. clear ceiling height and six loading docks. The kitchen cabinet wholesaler will use the lower ceiling area for assembly and the high bay section for distribution.

The spokeswoman added, “Elizabeth’s close proximity to the Goethals Bridge was attractive for the management team which will be commuting from Brooklyn. And, of course, their product comes into the Port of Elizabeth.”