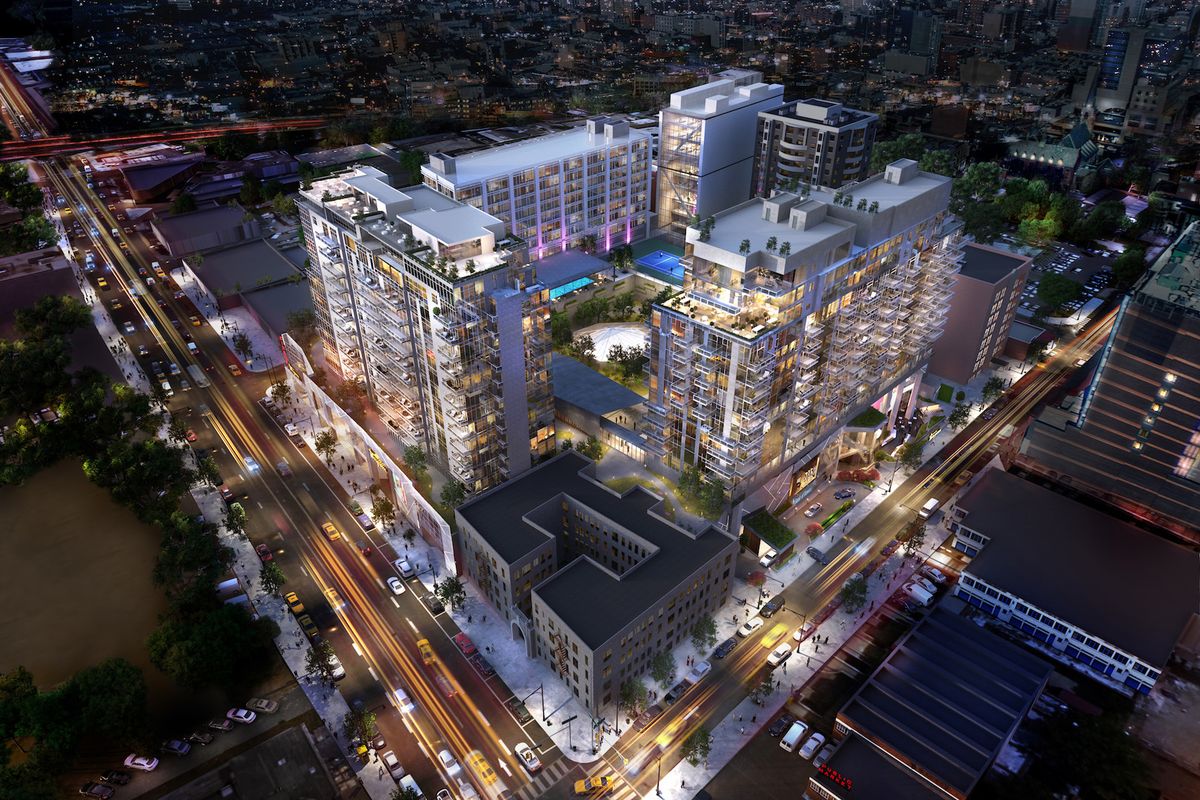 Funzy Play, an indoor playground and activity zone, and Queens Baby Store, a one-stop-shop for babies and children, will open later this year .

“It brings us immense joy to announce that Funzy Play and Queens Baby Store are joining the vibrant array of retail offerings at Tangram. From the outset, our vision was to create a 360-degree lifestyle destination for residents and visitors of all ages and to cater to the many growing families in Flushing,” said Helen Lee, Executive Vice President of F&T Group, which is developing Tangram with SCG America.

Funzy Play’s Flushing location will be its flagship store as well as its second outpost in the Tri-state area, with the first being in Jersey City. The indoor playground has committed to a 10-year lease for an approximately 6,000 s/f space at Tangram with plans to open by summer 2021.

Established in 2018 by early education specialists, Funzy Play was created to meet the educational and play needs of children from ages six months to six years old.

The Tangram development features residential, office and hotel space along with 275,000 s/f of curated retail in a multi-level space.

The development also houses two residential towers, Tangram House South, which commenced closings last year and is almost sold out, and Tangram House West, which will launch sales in 2021.