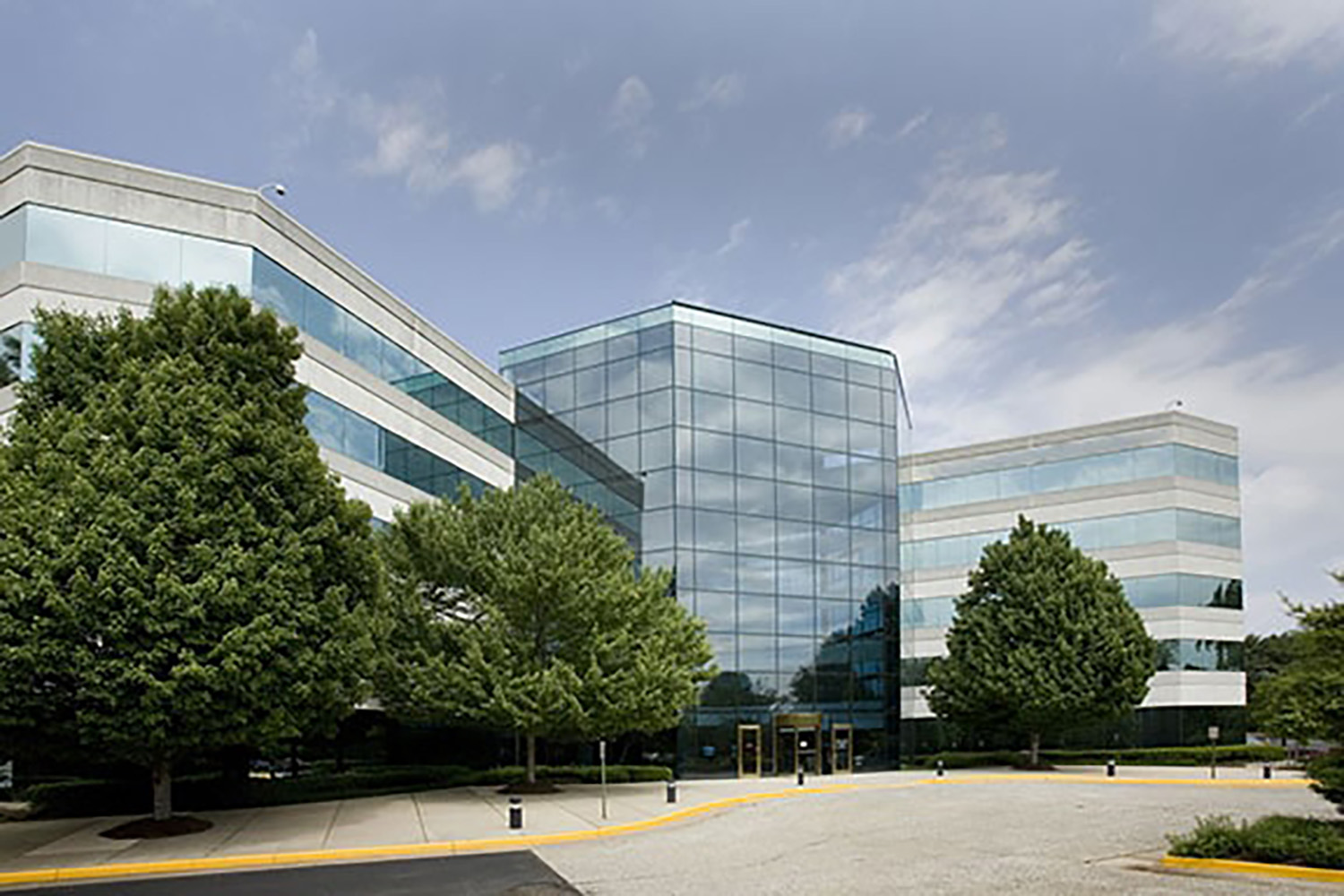 KBS, one of the largest investors in commercial real estate, announces the disposition of Redwood Plaza I, II & III, a three-building Class A office complex spanning 207,000 square feet in Fairfax, Virginia, a submarket of Washington, D.C. The property, originally acquired by KBS in 2000, was purchased by Network Realty Partners, an Arlington, Virginia- based investor, for $23 million.

“Based on Fairfax, Virginia’s robust office market fundamentals and the increasing demand for premier office space, now is the ideal time to sell this asset,” says Marc DeLuca, CEO and Eastern regional president at KBS. “Office employees in this market are looking for spaces of the highest quality, especially as they return to in-person work. According to CBRE, since 2018, starting rents among five major central business districts including Washington, D.C. have increased by 13% in prime office buildings making this market attractive to buyers.”

The asset’s location is ideal for commuters across the D.C.-Maryland-Virginia (“DMV”) area, according to Luke Hamagiwa, asset manager for Redwood Plaza and vice president at KBS.

“Redwood Plaza has been in KBS’ client portfolio since 2000 and has generated a steady stream of revenue ever since,” says Hamagiwa. “The buyer was attracted to the property’s easy access to Washington, D.C. and major airports as well as its proximity to shopping and dining options in the Fairfax market.”

Jim Meisel, Matt Nicholson, Andrew Weir, Kevin Byrd and Dave Baker of JLL were the brokers of the
transaction.

“KBS has a long history of operating the properties in its client portfolio to exceptional standards, and Redwood Plaza is a perfect example,” says Meisel. “The company’s ability to provide the best office space in the market is one of the reasons why assets like Redwood Plaza are so desirable for potential buyers.”

“We were pleased to work with KBS in the disposition of Redwood Plaza in one of the Mid-Atlantic’s strongest office markets,” said Bruce Fischer, Greenberg Traurig’s Chair of the West Coast Real Estate Practice and Co-Managing Shareholder of the Orange County Office, who led the Greenberg Traurig team (Shareholder, Howard Chu, and Paralegal, Amanda Kennedy) representing KBS.