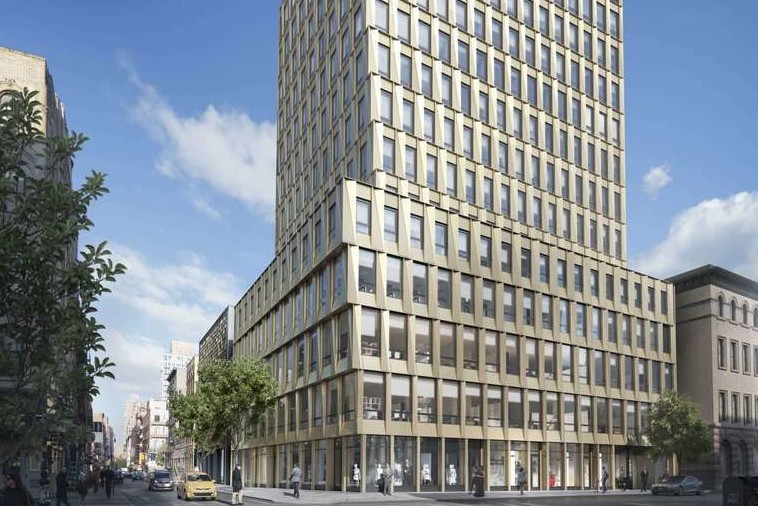 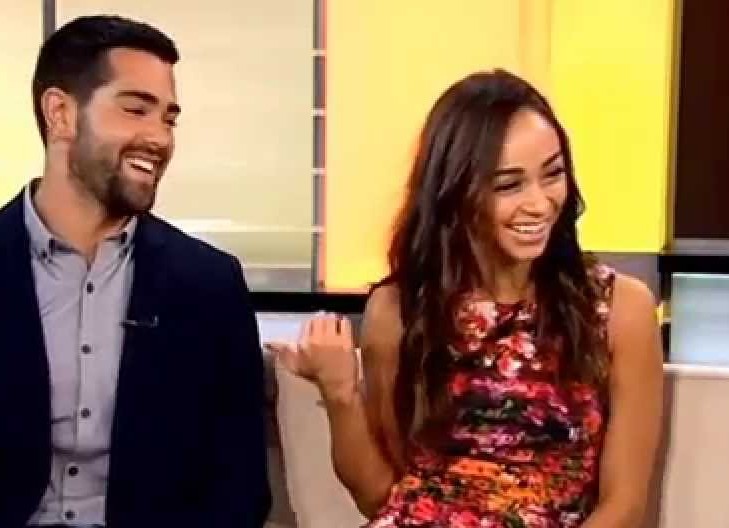 Metcalfe and actress-model Santana have been dating for 10 years and just recently set the date for their wedding.

A pal of newly-wed Royal Meghan Markle, Santana has said she, too, will get hitched in Old Blighty, but the nuptials won’t take place until next year when Metcalfe takes a break from shooting The Hallmark Channel’s Chesapeake Shores.

The young lovebirds already have a home together, sharing a tony ranch in West Hollywood.

Delancey Street Associates — the team behind Essex Crossing — officially opened the Lower East Side developmentʼs first condo at 242 Broome last month. The 14-story building, designed by the SHoP Architects with interiors by DXA studio, topped out in April and is now over 65 percent sold.  Douglas Elliman is the exclusive agent for the property