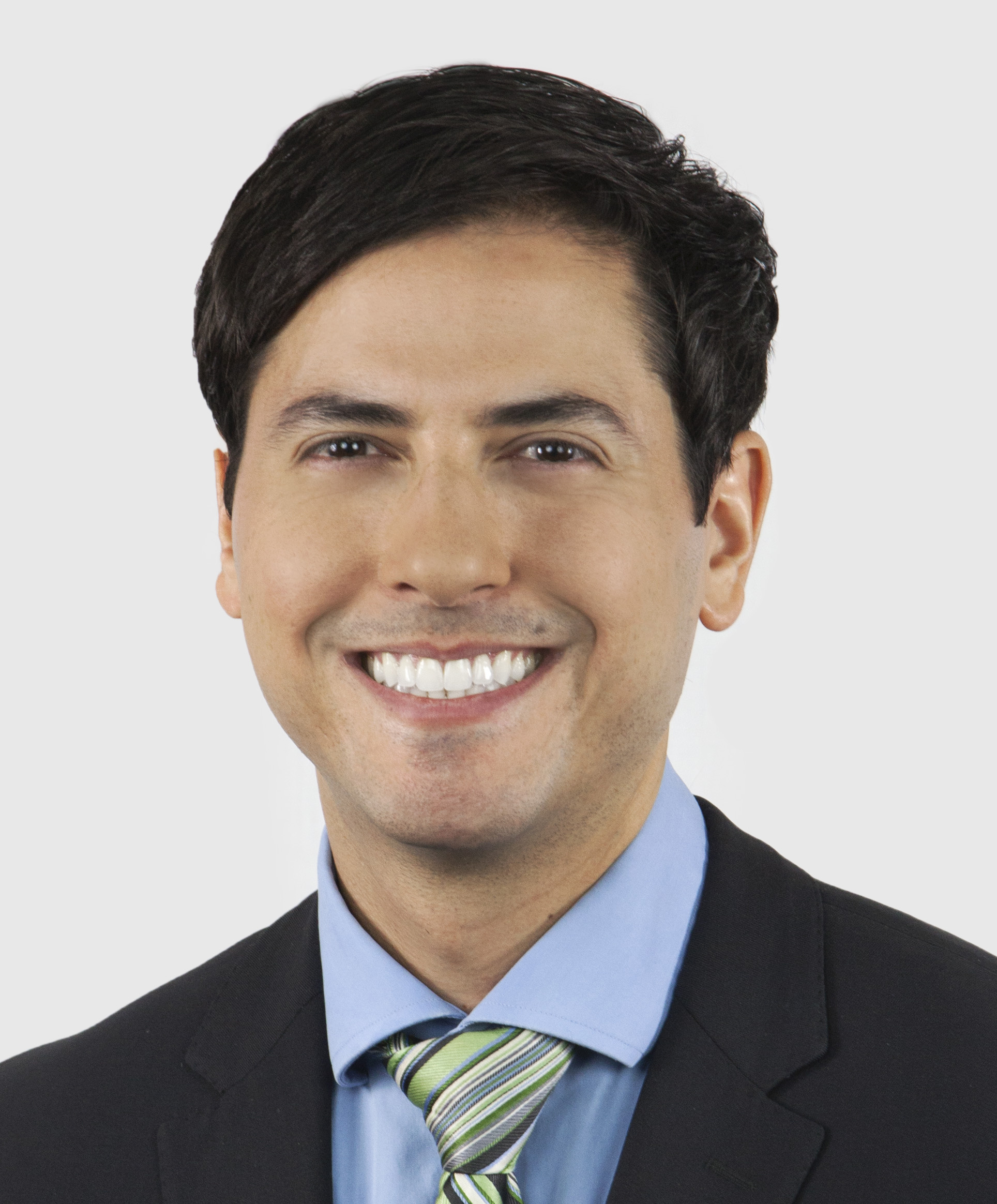 HAVE YOU HEARD? Citi Habitats agent lands spot on ‘The Proposal’

Hosted by Jesse Palmer, former NFL quarterback and star of Season 5 of The Bachelor, each episode of the series features 10 eligible singles competing in four pageant-style rounds to win the heart of a man or woman whose identity is concealed from them.

After each phase, the contestants who fail to connect with the mystery person are eliminated. The conclusion is the dramatic and highly-anticipated reveal, when the two remaining prospects finally meet the object of their desire for the first time, just in time for a romantic proposal.

Chadwick has previously appeared on Bravo’s Million Dollar Listing NY and on CMT’s dating reality show Sweet Home Alabama and has been featured in major Hollywood films including Going the Distance with Drew Barrymore and Justin Long.

“Finding love is a lot like finding an apartment,” he said. “Sometimes you need to see a lot of options, other times you just see one and you know.”

You can watch Chadwick’s search for love on The Proposal on Monday, August 13 at 10 p.m. on ABC7.

Agent Empire: NYC allows players to navigate around a simulated New York City map meeting clients and making deals as Serhant offers guidance and advice. The more deals made, the closer to mogul status you become.

Serhant partnered with Pinxter Digital and StreetEasy to create the game.

THE home of composer John Philip Sousa is being offered for sale at $9.850 million.

A national historic landmark known as Wildbank, the 6,000 s/f six-bedroom waterfront mansion has a deep water dock and its own beach.

It is listed by Douglas Elliman’s Maggie Keats.