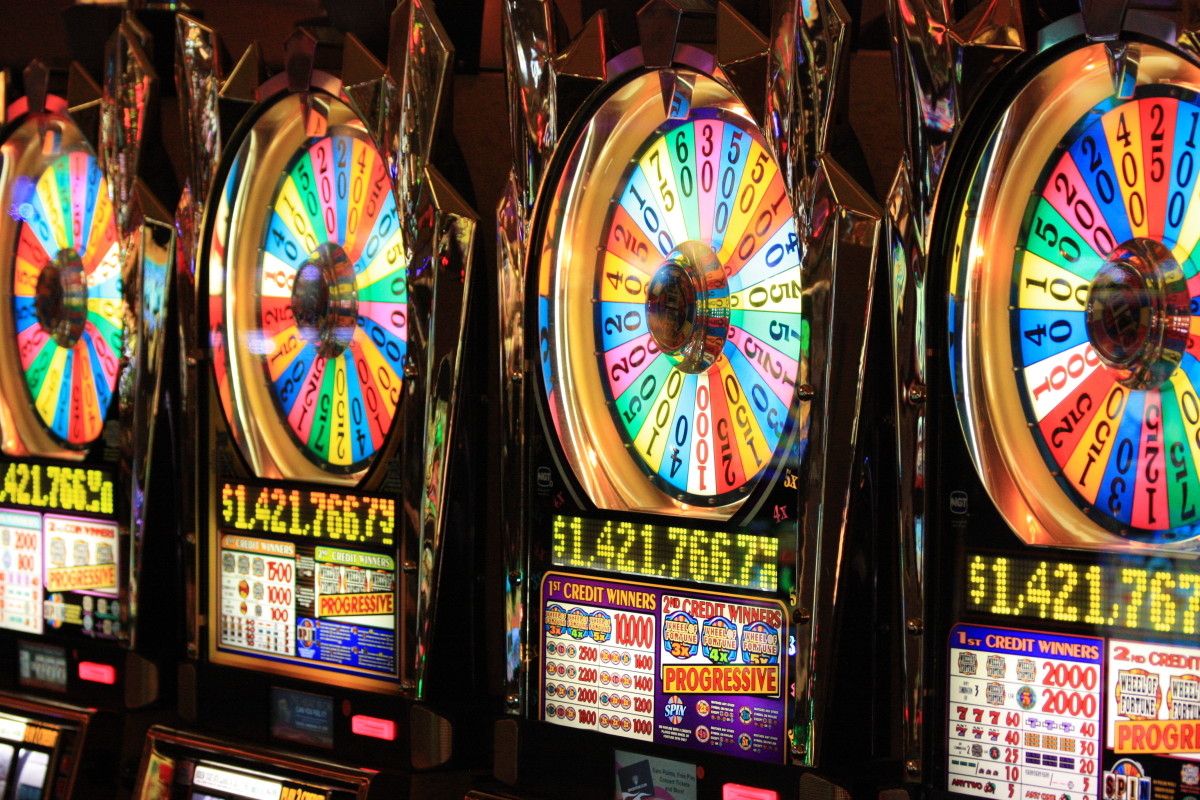 “Our presentation today is really about maximizing the potential for the state of New Jersey,” Allen said during the press conference.  Allen called the possibility of a Casino in the swamps of Jersey a “tremendous opportunity” for the state.

The move to bring a casino to the heart of North Jersey, just a short drive away from the Hudson River, is in part a result of the struggles currently being sustained by the already legal gaming in Atlantic City.

“We certainly respect and understand that there are some challenges in Atlantic City, but this particular presentation today is not about that. It’s about how we can grow the tax base, create more jobs, create more opportunities here in the state of New Jersey.”

Tucked away amongst the shore points, Atlantic City was once a gambling oasis, benefitting as the only town in New Jersey-and one of the few locations in the Northeast- that casinos could be built and operated.

The recent closure of several hotel/casinos-including Trump Plaza and the Trump Taj Mahal- and the implosion of the short-lived Revel have left that city looking for answers. And about 10,000 former casino workers are looking for jobs.

Last month, Gural discussed the project with Real Estate Weekly and said that Atlantic City’s vulnerability was the main catalyst for his decision to take over and improve the racing facility.

“I made a deal with the state to take (the track) over for like a dollar a year,” Gural told Real Estate Weekly. But it was purely a gamble that Atlantic City would fail and that ultimately the state would have no choice but to put a casino at the Meadowlands.”

Before this project can become a reality, New Jersey lawmakers must vote in order to place the practice of casino operation and gambling on the ballot this fall. After that, the state’s registered voters will have the opportunity to decide the fate of gaming in the swamps.

While some may be wary that adding competition to Atlantic City may crush any hope the tiny resort town has left of surging back to prominence, Gural made clear that the Hard Rock Casino is not being built to spark civil war within the state.

“This is not a fight between North Jersey and South Jersey,” Gural said. “We’re fighting New York and Pennsylvania,” Gural added referencing the increased amount of competition at resorts like Sands and Parx. “We need to bring back the people in northern New Jersey who now travel to those casinos.”

Gural also reiterate that should he be allowed to add a full-service casino to his racetrack, the 55 percent tax rate that the development will pay on revenue will go in-part to helping to restore Atlantic City.

While the percentage alone is high, the actual tax-generated income may be quite staggering.

“It’s one of the world’s most recognized brands, said Allen while discussing the potential for a gaming center nestled next to Metlife Stadium.

Gural agrees with Allen and projects $400 million in gross tax-revenues could be created once the casino is operational.

While Gural’s vision for a casino in Jersey’s upper half can only happen if it is successfully approved by the state’s lawmakers and citizens, Gural remarked that he would rather wait until 2017 to propose the project again should it fail to reach the ballots in 2015. Citing next year’s presidential race, he does not feel a hefty investment in raising awareness is wise if it could get lost in the white noise of an election like that.

This summer alone, Gural and Allen may pour between $10 and $20 million in campaigning to legalize the project.

If completed, the casino could open within 18 months and it will house 5,000 slot machines and in excess of 200 table games adjacent to about a dozen restaurants.