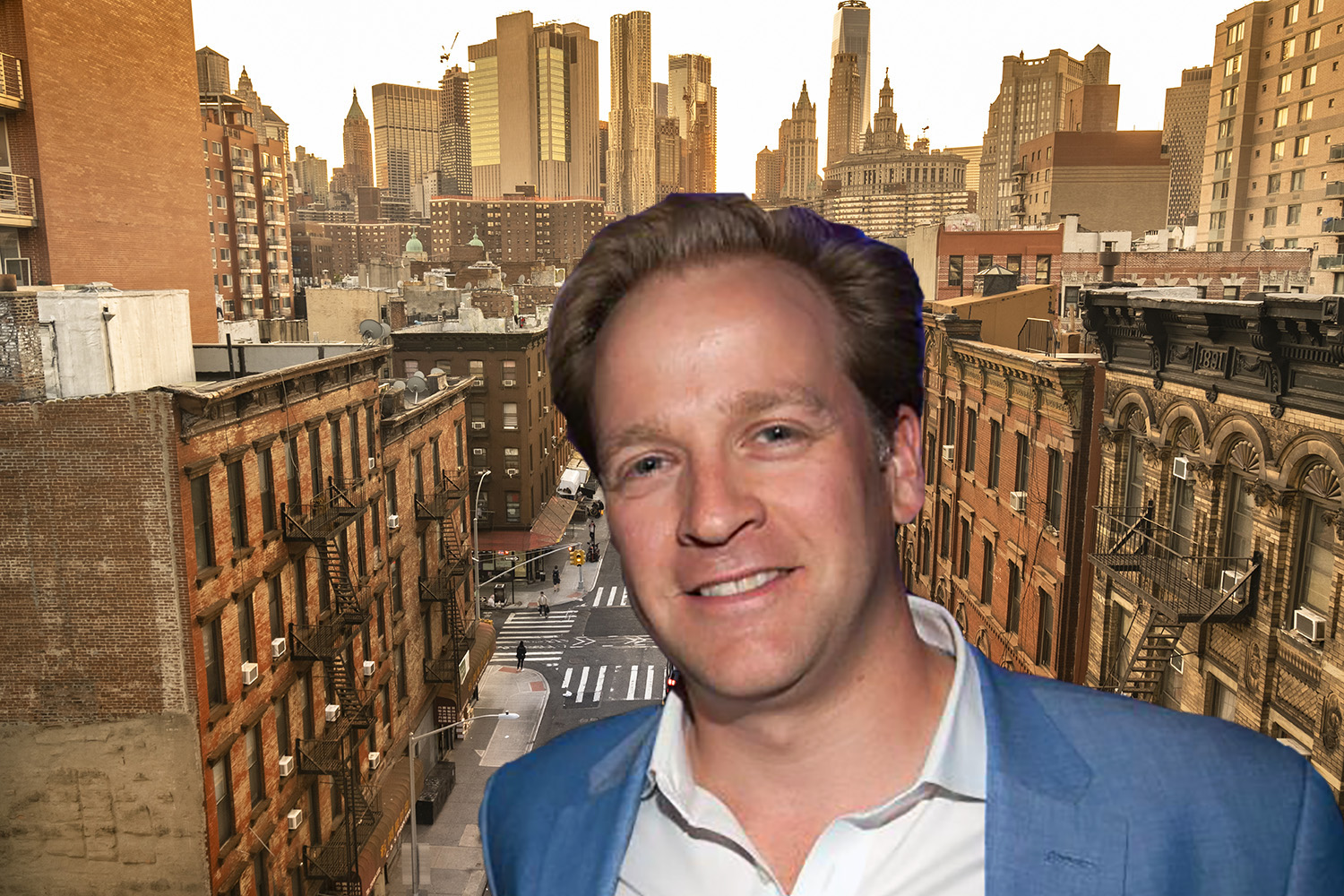 In April 2019, they were named executive vice presidents of the operating company, responsible for overseeing the company’s division managers and specialty directors as part of the leadership succession plan.

“The vision behind this dual leadership structure is to execute the company’s growth plan more efficiently with expanded leadership bandwidth and the complementary skills of two highly talented executives,” said Hessam Nadji, president and CEO.

“This has manifested in successfully driving strategic initiatives such as the expansion of our financing division, Marcus & Millichap Capital Corporation, executing our acquisition plan and bringing new talent to the platform. At the same time, J.D. and Richard have brought direct field input and effectively partnered with our corporate services executives in the advancement of our brokerage support systems, technology, training, and marketing.”

Parker joined the firm in 2004 as a multifamily agent in the Manhattan office and transitioned to management in 2006. In 2007, he opened the company’s Brooklyn office and soon after took over responsibility for the New York regional offices, leading Manhattan to become the firm’s largest operation. He was appointed division manager for the Northeast in 2016 and has been instrumental in driving Marcus & Millichap’s expansion in Canada.

Matricaria joined the company in 2000 and was a successful retail broker for several years before moving to management. He built highly successful offices in Orlando and Tampa, the latter of which became a top performing office nationally. In 2016 he moved to Chicago to oversee the Midwest division, which grew by 30% under his supervision. He relocated to company headquarters in Calabasas in 2019 as part of his expanded responsibilities.