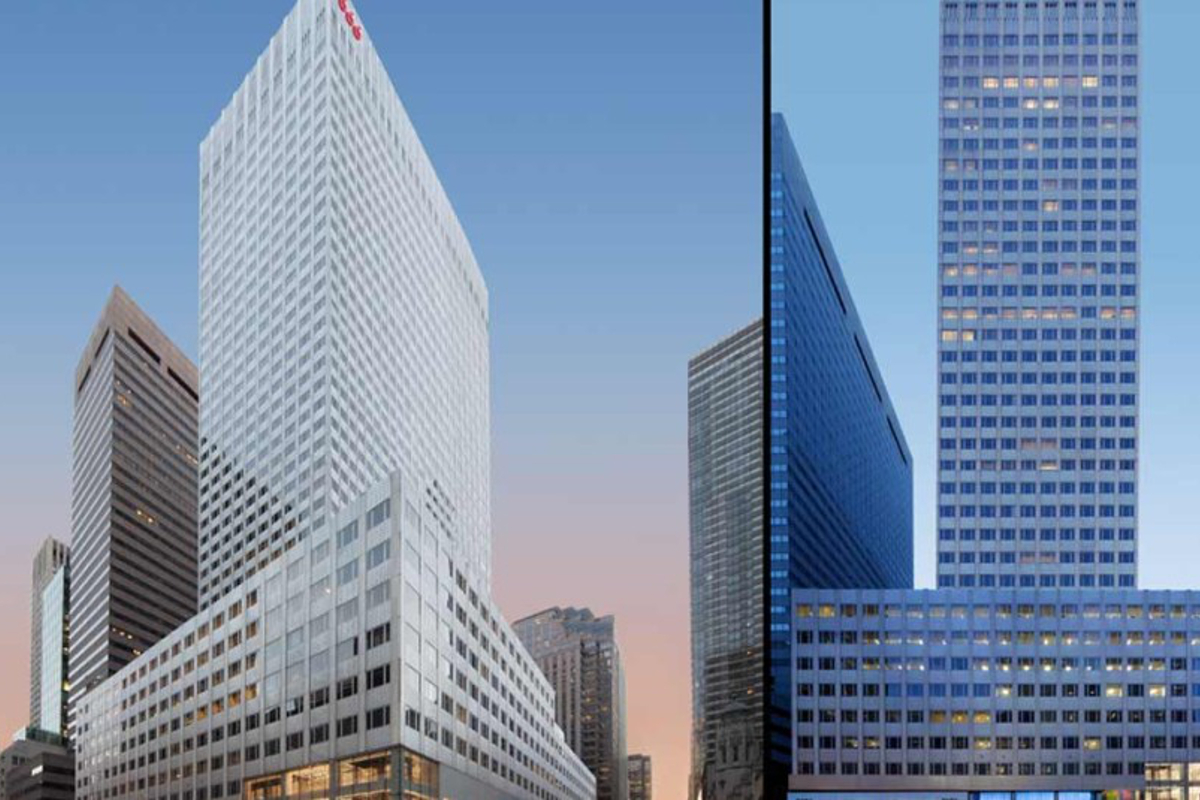 Jared Kushner has sold his stake in 666 Fifth Avenue, following up on a promise earlier this month to divest from his assets.

A Kushner spokesperson told Real Estate Weekly that the former CEO of Kushner Companies has sold his share of the trophy office building to a family trust, but did not reveal who controlled the trust.

“Mr. Kushner divested his equity interest in 666 5th Avenue, and has no role in the management or operations of the property, Mr. Kushner’s ownership interests were sold using a third-party appraisal for fair market value to a family trust, of which he is not a beneficiary,” said a spokesperson in an e-mailed statement.

Kushner, senior White House advisor to President Trump, who is his father-in-law, purchased 666 Fifth in 2007 for $1.8 billion, at the time a record for the most expensive office building ever sold.

He later sold the retail condominium to for the Carlyle Group and Crown Acqusition for $525 million and brought in Vornado as a partner during a debt resturcturing of the property in 2011.