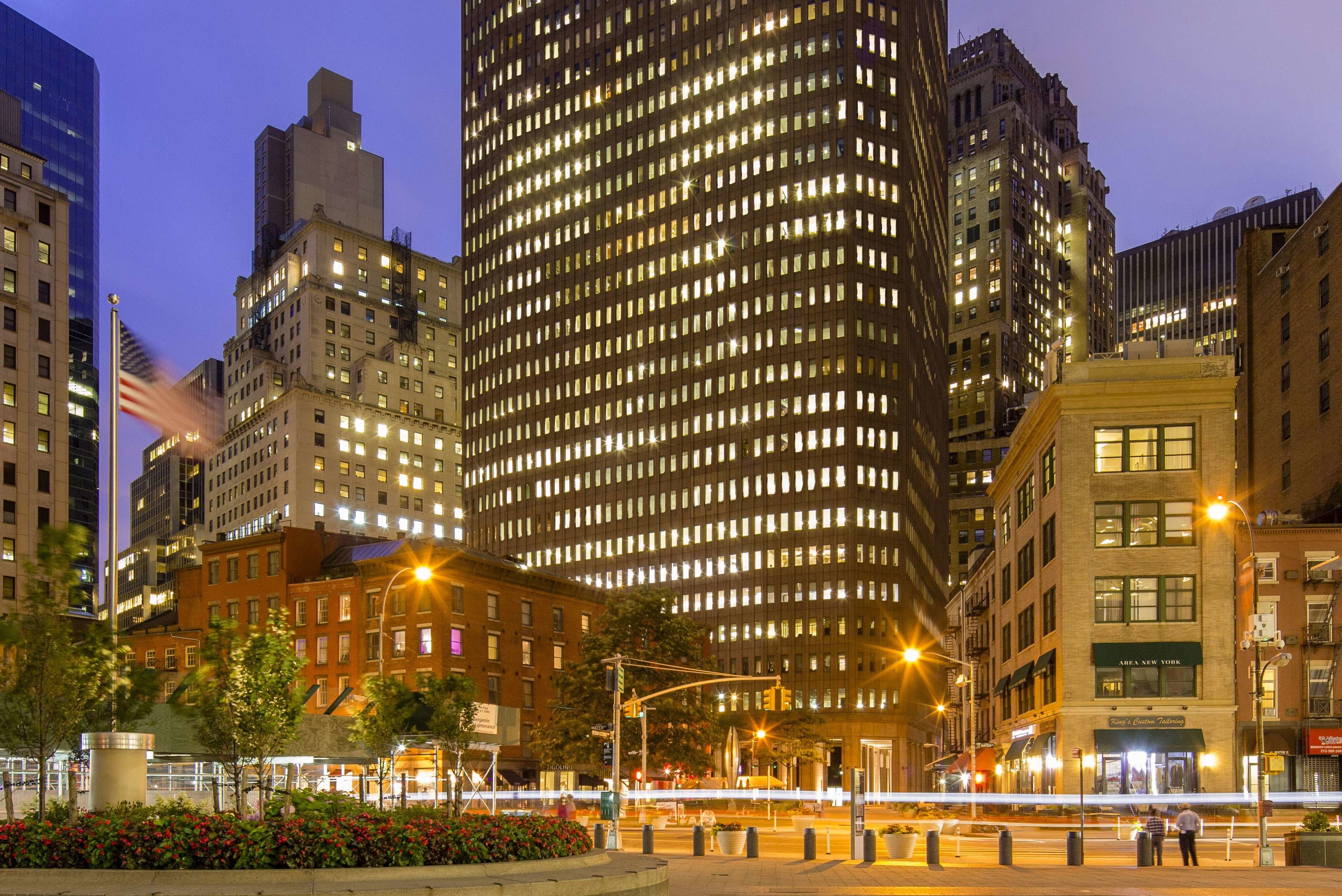 Ivanhoe Cambridge partners with Callahan to buy 85 Broad for $650M

Ivanhoe Cambridge and Callahan Capital Properties have acquired 85 Broad Street for $650 million, or about $580 per s/f.

The property is a 1.1 million s/f office tower occupying a full block between South Williams and Pearl Street in Lower Manhattan. The two firms acquired the property from a joint venture between MetLife Real Estate and Beacon Capital Partners.

“We are proud to acquire such a high-quality, marquee property,” said Arthur Lloyd, the president of Ivanhoé Cambridge’s North American office.
“This acquisition expands our footprint and brings our New York office portfolio to more than 6.7 million square feet.”

The property was built as Goldman Sachs’ headquarters in 1983. The firm left the building in 2010. According to CoStar, the building is currently 88 percent leased. One of the largest tenants in the property is WeWork with 235,000 s/f. Other tenants include Vox and The Nielsen Company. Ivanhoe will fund the acquisition with a $360 million loan from Natixis, according to a report from the Real Deal.

The sale ranks among several large deals in the New York City office sales market this year. The biggest transaction of the year so far has been Chinese conglomerate HNA Group’s acquisition of 245 Park Avenue. The deal was valued at $2.21 billion or $1,227 per s/f. The transaction stands as one of the priciest acquisitions for a Manhattan office tower.

During the previous round of corporate earnings calls, that sale was held up as evidence of the health of the New York office sales market. 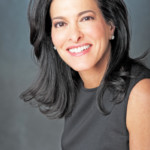 “I remain very optimistic about the New York City real estate market, largely driven by the city’s healthy economy which continues to post strong job growth and high levels of tourism. Perhaps there is less foreign capital chasing deals today, but as we have seen in very recent transactions, such as 245 Park Avenue, there is plenty of foreign capital available when there are assets on the market they want to buy,” said New York REIT CEO Wendy Silverstein.

“In terms of the market environment that we see, certainly we think it continues to be very competitive and the results that we saw at 245 Park are an example of that,” added Empire State Realty Trust COO John Kessler.

The 85 Broad sale comes after a timid first quarter for New York City office sales. The purchase price of 245 Park Avenue alone is higher than the total value of all office properties sold in the city during the first three months of 2017.

During the first quarter, the New York City’s office sales market only generated $2.02 billion, with half coming from Paramount Group and GIC’s $1.04 billion purchase of 60 Wall Street.