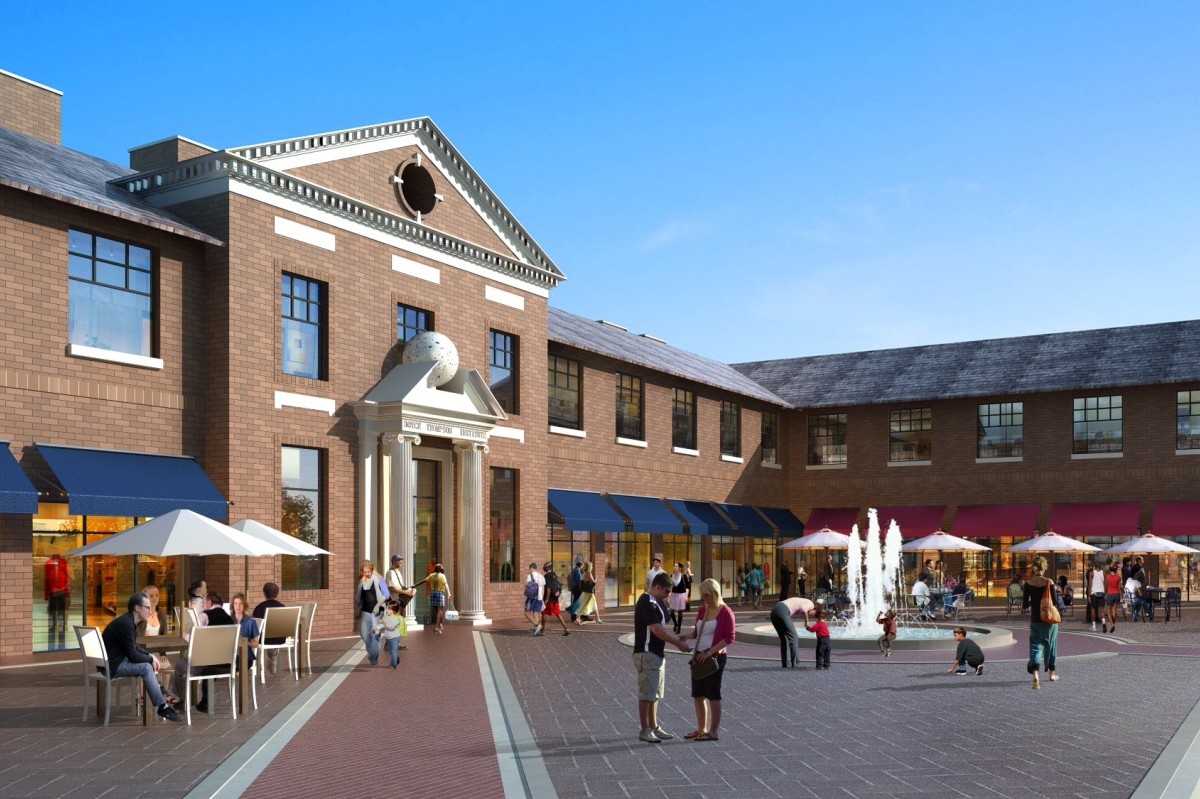 Simone Development Companies announced that Fortina is coming to the Boyce Thompson Center, the new mixed-use center under construction in Northwest Yonkers.

Fortina, which has restaurants in Armonk, Rye Brook and recently opened in Stamford, has signed a lease for 5,605 s/f of space on the main level of the 85,000 s/f building.

“It is a proud moment for Simone Development Companies and the City of Yonkers to welcome Fortina, one of the area’s most popular restaurants, to the Boyce Thompson Center. Fortina will bring a new level of energy to the local dining scene and be an important dimension of our mixed-use community center,” said Joseph Simone, president and CEO of Simone Development Companies.

“We’re so excited to be involved in this awesome project. From the first time we walked the grounds and saw the building, we were blown away. Can’t wait to bring that space back to life,” said Christian Petroni, Chef and Co-owner of Fortina.

The Fortina announcement builds on the momentum of leasing success at the Boyce Thompson Center.

Several months ago, Simone announced that St. John’s Riverside Hospital, which is the largest community hospital in Westchester County, is leasing the entire two-level 15,000 s/f freestanding glass and aluminum building under construction at the corner of Executive Boulevard and Executive Plaza.

St. John’s Riverside is located on North Broadway less than one mile away from the Boyce Thompson Center.

The Center is being developed on the site of the former Boyce Thompson Institute.  Located at the intersection of North Broadway and Executive Boulevard in Northwest Yonkers, it will include office space for business and medical use on the upper floor of the building with the front and rear grade levels housing medical offices, retail stores, banking and two restaurants.

The historic Boyce Thompson building, which was built in the 1920s, will be restored to its original character.