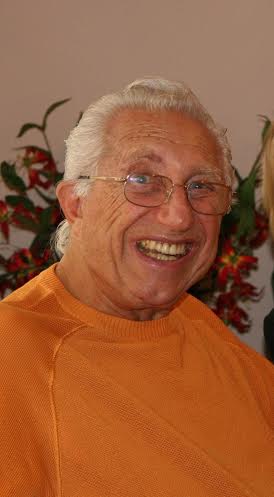 A former Commander of the Peter Minuet Post, a now disbanded organization of New York-based real estate professionals that met to discuss the state of the industry, Milchman left his law practice in the 1970’s to pursue a career in real estate. Peter Minuet is generally credited with orchestrating the purchase of Manhattan Island for the Dutch from the Native Americans, which later became the city of New Amsterdam, modern-day New York City.

“Ernie,” as he was often called by friends and family, grew up in Brooklyn and graduated from Brooklyn College and New York Law School.

He founded Milchman Enterprises in 1977, and used his expertise in the commercial real estate market in the Bronx to grow the firm and eventually specialize in properties in Manhattan and Brooklyn as well.

Ernie had three children, including Gary, Mindy and his son Scott, who is now president and general counsel of Milchman Enterprises.

Multifamily sales top $1B for second month in a row