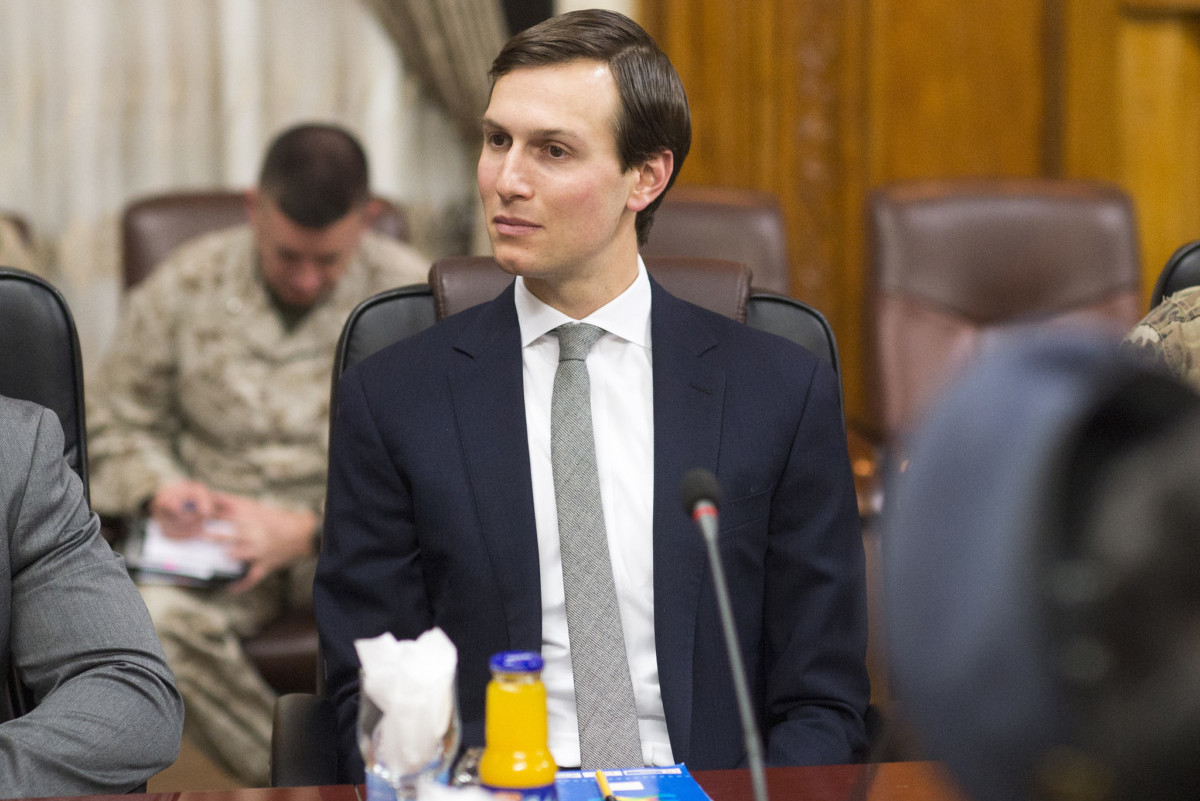 Kushner Companies said it is reviewing a class action lawsuit filed yesterday (Tuesday) by tenants accusing the firm of over-charging them on regulated apartments.

The non-profit Housing Rights Initiative (HRI) filed the suit on behalf a group of Brooklyn tenants after it uncovered what it called a “systematic effort to illegally overcharge tenants and remove affordable apartments from rent regulation.ˮ

The class action lawsuit was filed in the New York State Supreme Court by the law firm Newman Ferrara.

“Kushner Companies is the Houdini of real estate. They can take any building and make all of its affordability disappear,” said Aaron Carr, founder and executive director of Housing Rights Initiative.

“In the hundreds of buildings that we have investigated to date, we have never seen a scheme as blatant, willful, and egregious as this one.”  Rent stabilization is the largest affordable housing program in New York City and sets limits on how much landlords can legally charge tenants in rent. As a general rule of thumb, a building is rent stabilized if it was constructed before 1974 and has six or more units.

Because the building was purposed for student housing, the units were temporarily exempt from the rent stabilization laws and its rents were no longer regulated. However, the law stipulates that when these types of buildings are sold to a private landlord, all of the units must be re-registered as rent stabilized.

However, according to HRI’s investigation, when Kushner Companies purchased the building, they registered only 10 percent of its units as rent stabilized, instead of registering 100 percent of the units, as required by law.

Carr cited one tenant living in a one-bedroom apartment that Kushner Companies was charging $2,500 a month, when the estimated legal rent should have been $1,100.

HRI said while the alleged Kushner scam was a brazen scheme, the company is just one of many suspected of circumventing rent regulation laws. The organization currently has 10 lawsuits on the go, noting, “This problem is prevalent. According to an audit conducted by the TPU of 1,100 landlords, 40 percent of them were unable to justify their rents.ˮ

While Jared Kushner relinquished day-to-day control of the family real estate empire when he was appointed special advisor to Trump in January, according to the New York Times he has retained ownership in the business, which includes more than 20,000 apartments and nearly 14 million square feet of office space.

The newspaper of record said the stake held by Kushner and wife Ivanka in the family business and other investments is worth as much as $761 million to the couple.