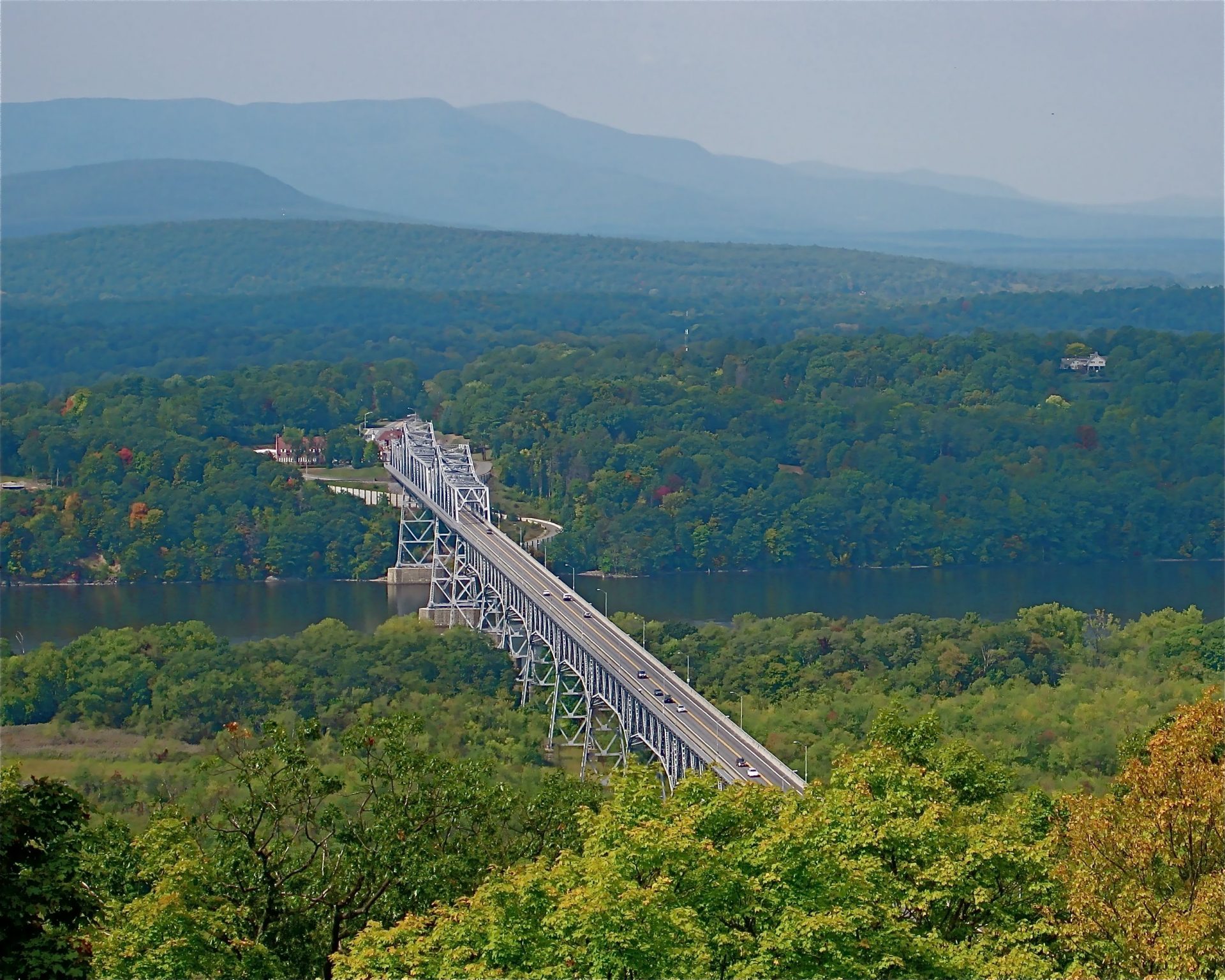 A former New York State bridge boss could be asked to hand back some of the $93,000 severance pay he was awarded after an investigation found administrators rubber-stamped the lucrative deal.

New York State Inspector General Letizia Tagliafierro said her office’s investigation into the New York State Bridge Authority and the severance package for former executive director Joseph Ruggiero found a botched process that allowed Ruggiero to collect a paycheck while he was running for public office, extend his health insurance in a golden handshake worth $92,846.58.

“The Bridge Authority’s former leadership failed to act in the authority’s best interest when it blindly rubber-stamped a lucrative severance package for the former executive director without doing its job,” said Inspector General Tagliafierro.

“The Bridge Authority must ensure its new commissioners fully understand their roles and responsibilities. New Yorkers depend on state authority leaders to exercise fiscal prudence and competence at all times.”

The Bridge Authority is responsible for the operation and maintenance of five Hudson Valley bridges: Bear Mountain, Newburgh-Beacon, Mid-Hudson, Kingston-Rhinecliff and Rip Van Winkle bridge (pictured top). It is financed by toll revenue and receives no state budget appropriations.

The Inspector General launched an investigation in June 2019 after the local Hudson Valley News reported that Ruggiero was being paid by the Bridge Authority as an “advisory” consultant while also running for Dutchess County Executive.

The investigation found Ruggiero agreed to resign as executive director in February, 2019 but would stay on as an executive assistant at his same annual salary ($169,290) and benefits. The deal included payment for the value of his leave accruals and unspecified severance pay along with an extra nine months of health care after he left the Authority.

In December 2019, Governor Andrew M. Cuomo signed the Severance Pay Limitation Act into law, requiring that severance pay provided to at-will employees at public authorities “not exceed an amount equivalent to their prior three months’ salary.”

The granting of the value of 90 working days of severance pay to Ruggiero would have been prohibited under this new law, thereby saving New York State $16,929.

Based on this investigation, the Inspector General has recommended the Bridge Authority set up new policies for reviewing members’ performance.

She said the Bridge Authority board should also try to seek a return of some or all of Ruggiero’s ultimate pay out.

Ruggiero, a Democrat, lost his run for the Dutchess County seat to Republican Marc Molinaro.