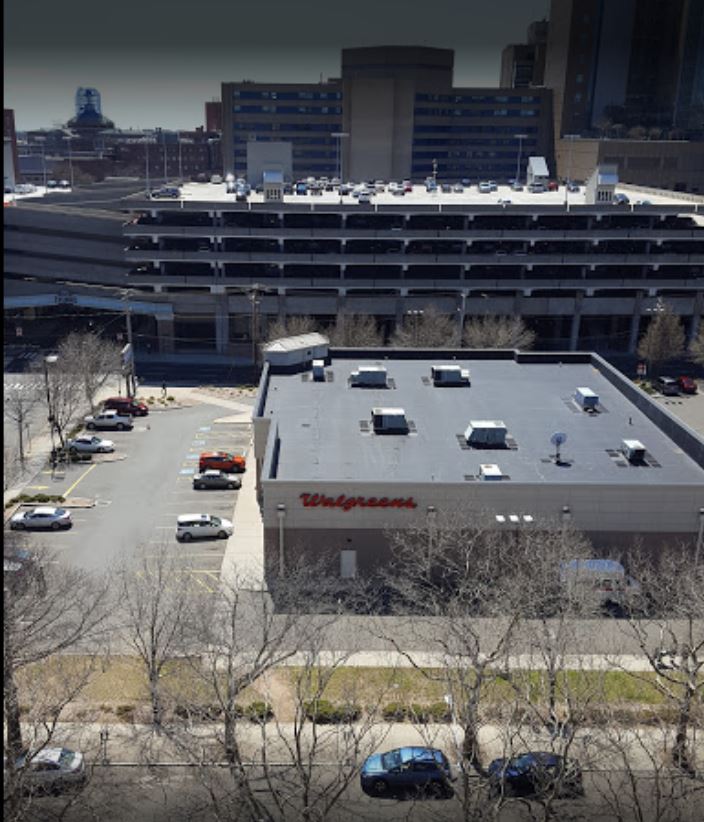 Adelaide Polsinelli and Katherine Grace have been tapped to sell the largest development site in the college town of New Haven, CT.

Located in the York Street corridor between Yale Hospital and the Yale Main and Arts Campus, 82 York offers 405,000 s/f of new construction space and unlimited parking over and above the zoning allowance and no height restrictions.

“82 York is within the emerging central business district area known as the Bio-Tech Corridor, home to many newly relocated bio-tech businesses from around the world,” said Polsinelli, vice chairman at Compass.

“We are receiving serious interest from developers from other states, particularly New York, as New Haven is a developer friendly city.”

In the past year, over 1,600 new market rate apartments have been built in New Haven and another 1,937 are planned as the city enjoys a development boom attributed largely to the success of Yale University and Yale Hospital’s role in creating a surging biotech and life sciences economy from Science Park to Long Wharf.

Newly relocated bio-tech companies comprise a large segment of all new construction near the 82 York site, according to Grace, founder and director of the newly formed ARIIA real estate advisory company.

In the past 10 years, some 50 bio-tech ventures have been founded in New Haven and the site at 82 York is close to 100 College Street, where Yale University has a science center, and the planned new biotech building at 101 College.

“With over 800 ft of frontage on three streets and existing curb cuts on all sides, and with two prominent corners, the site is the largest and most prestigious development site currently available in this high-density business district,” said Grace.

“The developer who is fortunate enough to acquire this multi-faceted property will reap the long-term benefits of having a location that is irreplaceable.”

The two brokers are seeking offers on the site.