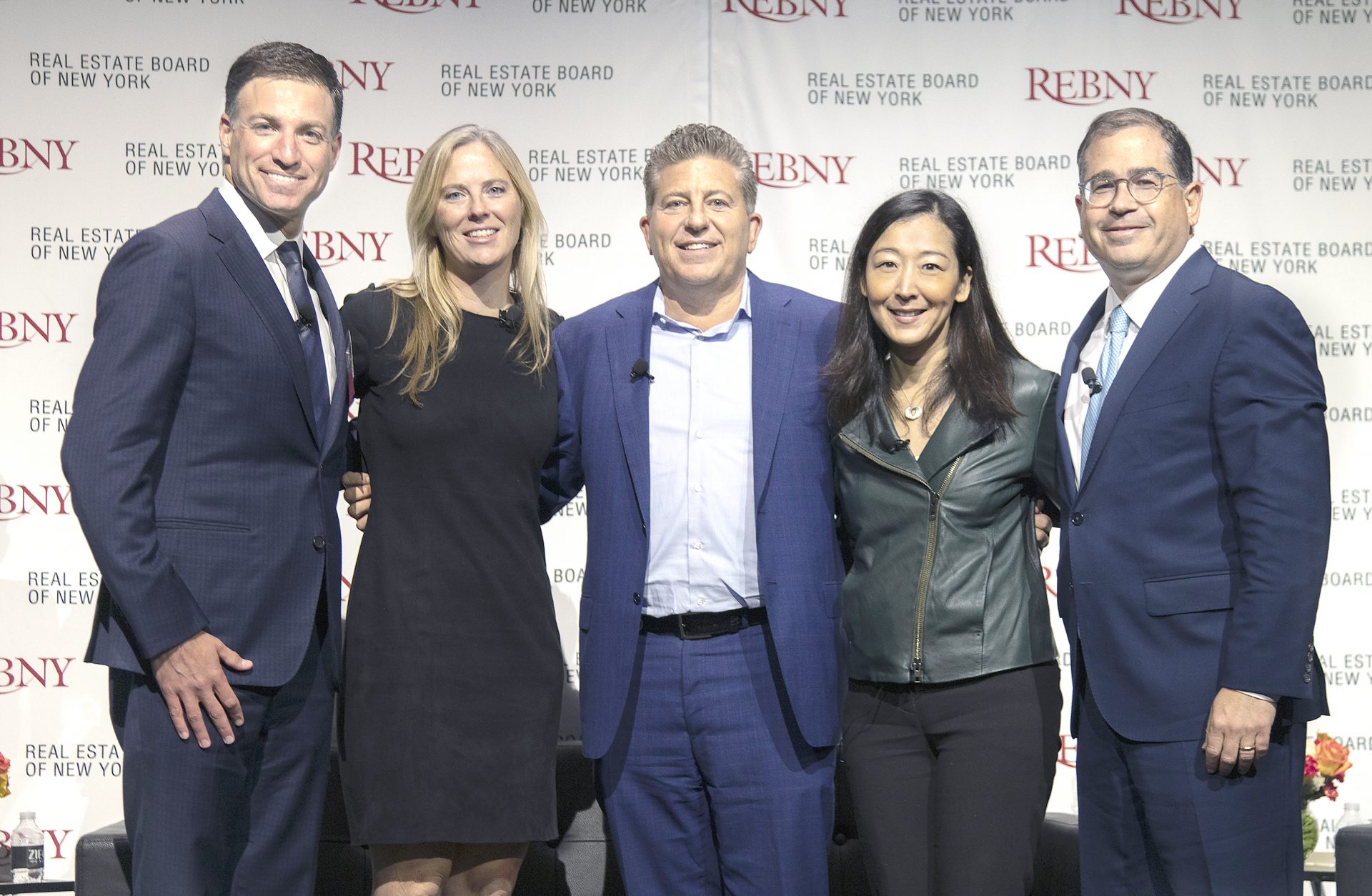 Quality not quantity will determine who wins and who loses in the event of a possible market downturn, according to industry insiders.

Speaking at the Real Estate Board of New York’s fall members luncheon last week, Robert Lapidus, president and chief investment officer at L&L Holding Company, advised, “Build the best product you can and in a good market you get the highest rents and in a bad market you get the tenant.”

Asked by Brause what type of assets would do well in a downturn, Lapidus said developers had to keep up with changing times in a market that can turn on a dime, even amidst political tensions. “It’s not easy to talk to an investor from another country when your president is banging that country over the head,” said Lapidus. “You can’t just put your head in the sand and hope for the best.”

He also recommended forming partnerships. “We’ve grown our business by getting involved with other types of partners. If you’re thinking long term and you’re not over-leveraged, there will be some opportunities.”

Weiss told the gathering, “We are conservative and we feel good about where we are now. We try to deliver the best product and we even spend purposely to make it the best it can be for the rest of our lives and get credit-worthy tenants.”

Brod added, “For me and for our company, it’s about trying to figure out what edge you have. It might be transportation that’s the most important for some people, and for some it might be a new space, even in a downturn. These are things people are willing to pay for.

“Focus on what we have going for us. There is a lot we can do to be creative in a downturn to deliver what tenants what.”

She gave an example of one office property that the developer has been successfully filling in Flushing. This has been by catering to local Asian-owned businesses, whose owners prefer to own their own commercial spaces rather than rent them.

Brod also highlighted Rockefeller’s “flex” offering a its new Rose Hill apartment property in NoMad. “Things are getting expensive and this is what people really want,” she said. “People are smarter about how they spend their money.”

Lapidus said that what commercial tenants increasingly want is interactive communal spaces. “We have to get ready to be disruptive,” he said.

Weiss said tenants now want more outdoor space and there are also more tenants with specific needs, such as their own security check-in point in the lobby. “The way everyone works today is different than how most of us are used to,” said Weiss.

On the impact of politics on the industry, Bicknell said political intervention has had the positive impact of building relationships between developers and the communities where they’re building (or want to).

“On a local level, there’s a higher level of community engagement and that has forced us all to be more thoughtful about how we introduce ourselves to the neighborhood,” she said.

“That increase in local engagement is something we’re seeing across the market. The community, the residents, we want them to say of the developer, ‘They were transparent and they treated us with respect.’”

Lapidus said he feels the political environment has reached a boiling point.

“The conversation has become so personal, you can’t disagree with someone without labeling that person evil,” he said, adding that for developers, sometimes it truly is personal.

“I meet with these people, they want your money. When you’re in my office, you’re telling me how much you love me, but then you’re saying those real estate developers are all evil,” said Lapidus. “The good news is there are term limits for these leaders.”