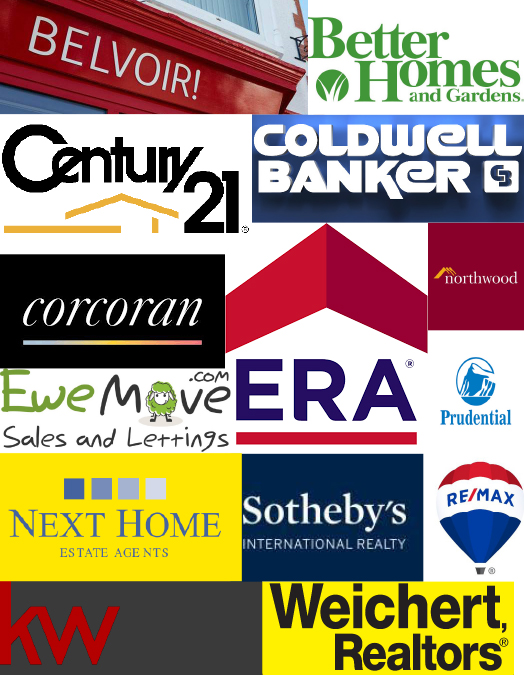 In the real estate industry, franchises are big business. ReMax, one of the most recognized brands across the globe, boasts 7,841 offices worldwide; Century 21 now operates in 81 countries and territories; and Coldwell Banker, which is among the top five biggest players in the country, now employs nearly 100,000 agents.

Another common thread between all of the aforementioned is that none come close to entering the top 10 brokerages of New York City, one of the most influential and lucrative markets in the entire world.

According to Mark Chin, who is the team leader of a New York division of mega-franchise, Keller Williams, said that tradition of independent brokerages over franchises, however pervasive, may come with an expiration date.

A recent decision by Corcoran – a boutique firm, and one of the city’s biggest players – to begin franchising and expanding to cities across the U.S., gives that prophecy credence, according to Chin.

“When you see Corcoran trying to become global, they are realizing that scale is really important when you’re selling to New York City,” he said, adding that global reach and greater resources are a major advantage. “It’s a dramatic admission that their business model isn’t working. If the traditional model is working, why would they switch to a franchise model?”

Corcoran, which announced their intention to being franchising in 2018, has said that the move is a multi-faceted one, “We believe demand for Corcoran…will help us unlock additional franchisee opportunities, drive productive agent recruitment, and, ultimately, capture more share of the market,” said Ryan Schneider, CEO of Corcoran’s parents company, Realogy, in a statement.

Louisa Gillen and Chris Palminteri, veterans of Corcoran Group who now operate their own boutique brokerage, The SIMPLE Real Estate Co., however, said there are other, more fundamental, motives.
“You need a different revenue stream while your profits are being eaten up,” said Gillen.

According to a quarterly financial report in May 2018, Corcoran owners, Realogy Group, singled out NRT – the division which contains Corcoran, Citi Habitats, Sotheby’s International Realty and Coldwell Banker – for contributing to its $67 million in net losses.

Part of the strain on NRT, said the company’s treasurer last year, were $40 million worth of commission fees for agents and a slow down in new development.

In January, Corcoran began leasing franchises with an initial franchise fee of $35,000 and an additional $10,000 for each office after that. That cost does not include the cost of office furnishings, computer equipment, and signage.

Chin said franchises, in addition to being a more financially sound model for business and broker – Keller Williams offers brokers that exceed a certain level of production financial incentives – they also offer a host of other benefits, including investments in technology that is increasingly giving companies a competitive edge.

“Companies that are really spending money on technology are really pulling away from the pack and its happening at a greater and greater rate,” he said. “If you’re a two-person or 20-person brokerage you can’t fund technology department.”

Still, even with more manpower and technology, franchises have struggled to enter the New York market – of the top ten biggest real estate companies in New York, none of them is a chain. Part of that is by design, said Chin.

“One of the reasons that [New York] is like that is that the local boutique brokerages really put up a strong fight to not have an [multiple listing service] here,” said Chin, who explained that as a result New York City’s market is much more difficult to penetrate. “The franchises all come from MLS world. They come to New York and they say ‘Whoa this is a strange and different place.”

And though the multiple listing service, MLS – a database that provides brokers with crucial information on appraisals, sale prices, and more – has long been absent from the city’s market, the format has slowly started to gain traction with in the form of the Residential Listing Service, RLS, an MLS-like database created by the Real Estate Board of New York which just celebrated its one-year anniversary.

Not every firm or broker is on board with folding themselves into a larger umbrella, however.

According to Diane Ramirez, CEO of Halsted Real Estate, with independence comes agility.

“There’s an incredible advantage to the nimbleness of being an independent firm,” said Ramirez. “In New York the franchise name doesn’t necessarily open the door to the consumer in the marketplace the way it does in the rest of the country.”

Likewise Palminteri part of the two-person team at The SIMPLE Real Estate Co. who favors the independent approach to the business, said in New York real estate, interpersonal relationships between client and broker, not resources, matter most.

“The biggest thing about the real estate business is that it’s a relationship business,” he said.

Though franchises are often known for increasing brand recognition, one thing both sides of the aisle agree on — both Chin and the team at SIMPLE  Real Estate Co. — is that with the rise of internet-enabled access to property information and listings, a logo holds substantially less cache.

“Companies like Streeteasy have really eroded the value of brand over time,” said Chin. “It’s not like the consumer on the buying side is even seeing the sellers brand. So how much does that brand matter any more”

“What it comes down to is, did you stage the the thing properly? Did you have good photographs? It’s actually required agents to be far more skilled to get into the business.”

According to Gillen, with the emphasis on brokers and relationships in today’s market, expansion will inevitably have its limits. “Corcoran has over 2,000 agents but  they’re not all going to be good,” she said. “Their whole thing is the bottom line.”

While Halstead, according to Ramirez, has no immediate plans to go the way of the franchise, the future, or what can be seen of it, will always remain open-ended.

“I never say never to anything. I always look at the pluses and minuses,” she said. “I see no advantage to it in my foreseeable future, but I never say ‘no’ with a period at the end.”