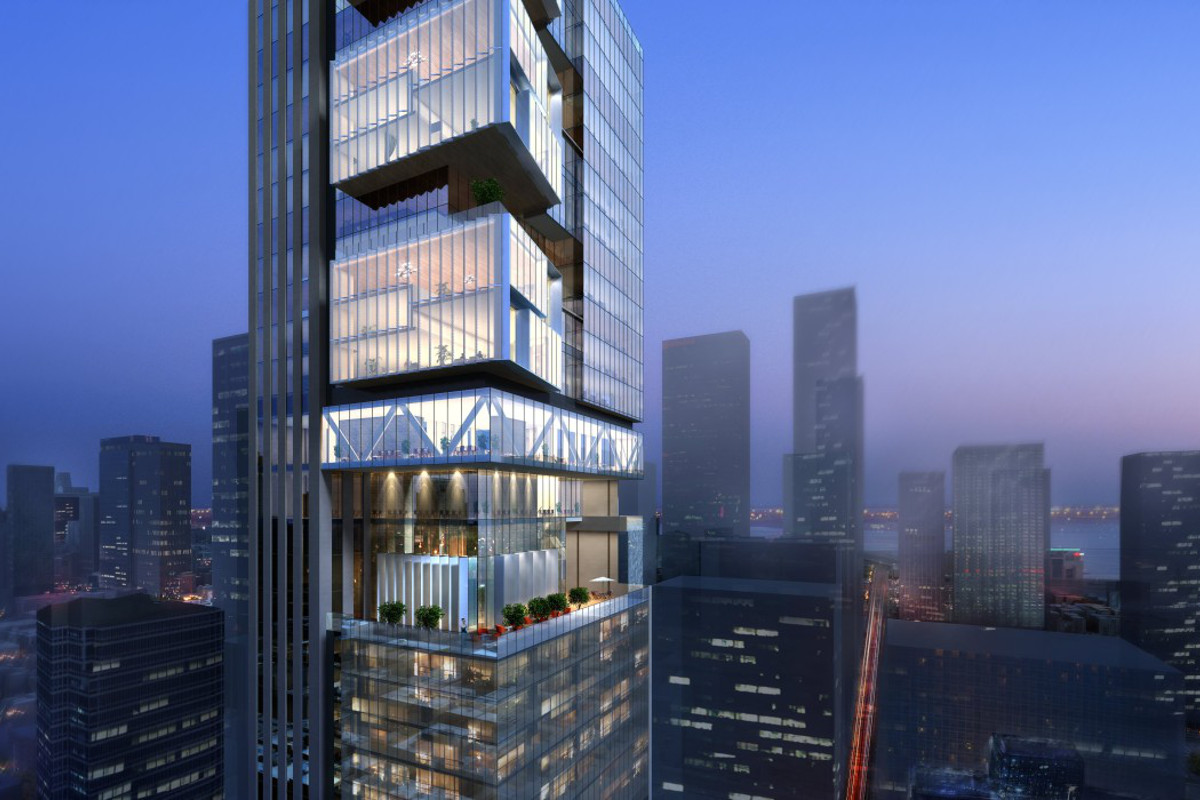 The dispute for the 42-story Hudson Rise hotel-condo tower in Midtown continues on, even though some of the combatants aren’t clear on the status of the conflict.

After figuring in lawsuits for control of the 380,000 s/f project, Siras Development announced that Kuafu Properties has agreed to settle their disagreement “amicably” through mediation.

“Siras discovered this opportunity, and we will remain its lead developers. We are now pleased that Kuafu has agreed to try and resolve this dispute amicably through mediation,” Ashwin Verma, the managing partner at Siras, said in a press release.

According to Siras, their rival agreed to take a step back and allowed them to take the lead in the development. While the story may stand as a testament to the power of conflict resolution when there’s millions of dollars on the line, it seems the announcement may not entirely be accurate.

“We are quite bewildered by Siras’s comments,” read a statement that Kuafu provided Real Estate Weekly. “Kuafu Properties has made several attempts to resolve the matter after Siras’s consistent violations of their partnership agreement. An initial mediation session on July 30th was halted by Siras, and they then backed out of a scheduled date to resume the mediation.  While Kuafu remains open to a negotiated settlement, Siras’s actions indicate their inability to act in a cooperative and constructive manner and their desire to simply delay any resolution.”

The dueling statements continue the dissonance between the two parties. Kuafu had earlier stated that there was no hope of reconciliation in the partnership.

The legal wrangling between the two companies started when Kuafu, the Chinese investment firm funding the project, tried to get out of the joint venture by filing a dissolution petition in New York State Supreme Court. Siras claims that Kuafu did so because the land for the development doubled in price in less than a year. In its petition, Kuafu claimed that it would lose millions of dollars if the agreement wasn’t nullified.

Siras then filed a lawsuit seeking $50 million in damages from Kuafu. The firm also claimed that Kuafu had planned to cut them off for months, citing instances where Kuafu representatives spoke negatively about the partnership in public. A New York State Supreme Court Justice ruled against Kuafu’s dissolution petition last April.

Earlier this week, Kuafu deployed an unusual tactic to divorce itself from its partners. The company foreclosed on itself, which brought up the possibility of an auction for the property. This would have allowed Kuafu to bid on the property without its partners.

The site of the Hudson Rise project occupies five adjacent parcels on the southeast corner of 38th Street and 11th Avenue. It was purchased for $62 million. When the project was first announced, the two companies said that the building will have a “distinctive Asian influence” and will contain 50 luxury condo units, a 400-room hotel and an exclusive members-only area called the Shanghai Club.

Pair of Meatpacking buildings could be the next Eataly