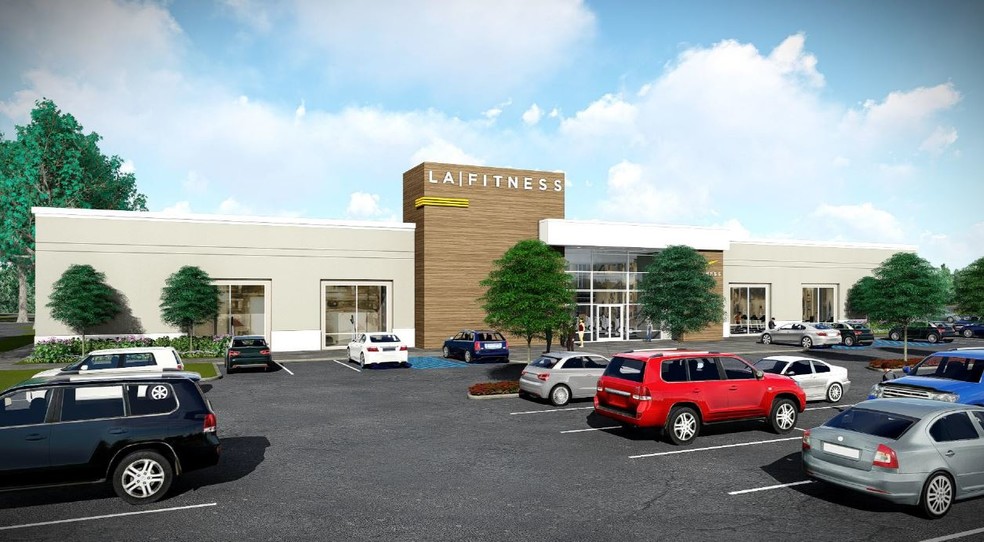 Houlihan-Parnes Realtors has brokered a $21.3 million mortgage and credit facility for a New Jersey shopping center.

The 393,430 s/f property was acquired in December 2016 and has seen substantial leasing success and renovations under its new ownership.

Houlihan-Parnes was able to negotiate a fixed rate loan for a term of five ears with the option for ownership to extend for an additional five years.

Since taking control of the property in December 2016, the owners have signed several large leases with well-known tenants including LA Fitness and Autozone.

The borrower was represented by Elizabeth Smith of Goldberg Weprin Finkel Goldstein LLP. Title was insured by John Hughes of The Great American Title Agency, Inc.

The property is owned by an entity whose members include Samuel Jemal of JJ Operating, Inc., and members of the Jemal family, together with James J. Houlihan and members of Houlihan Parnes.

The property is one of many large successful renovation projects for the Houlihan and Jemal families, who have partnered together on various deals across the New York metropolitan area for three generations since the mid-1980s.

TRANSACTIONS: GCP arranges mortgage financing in the aggregate amount of $53,650,000