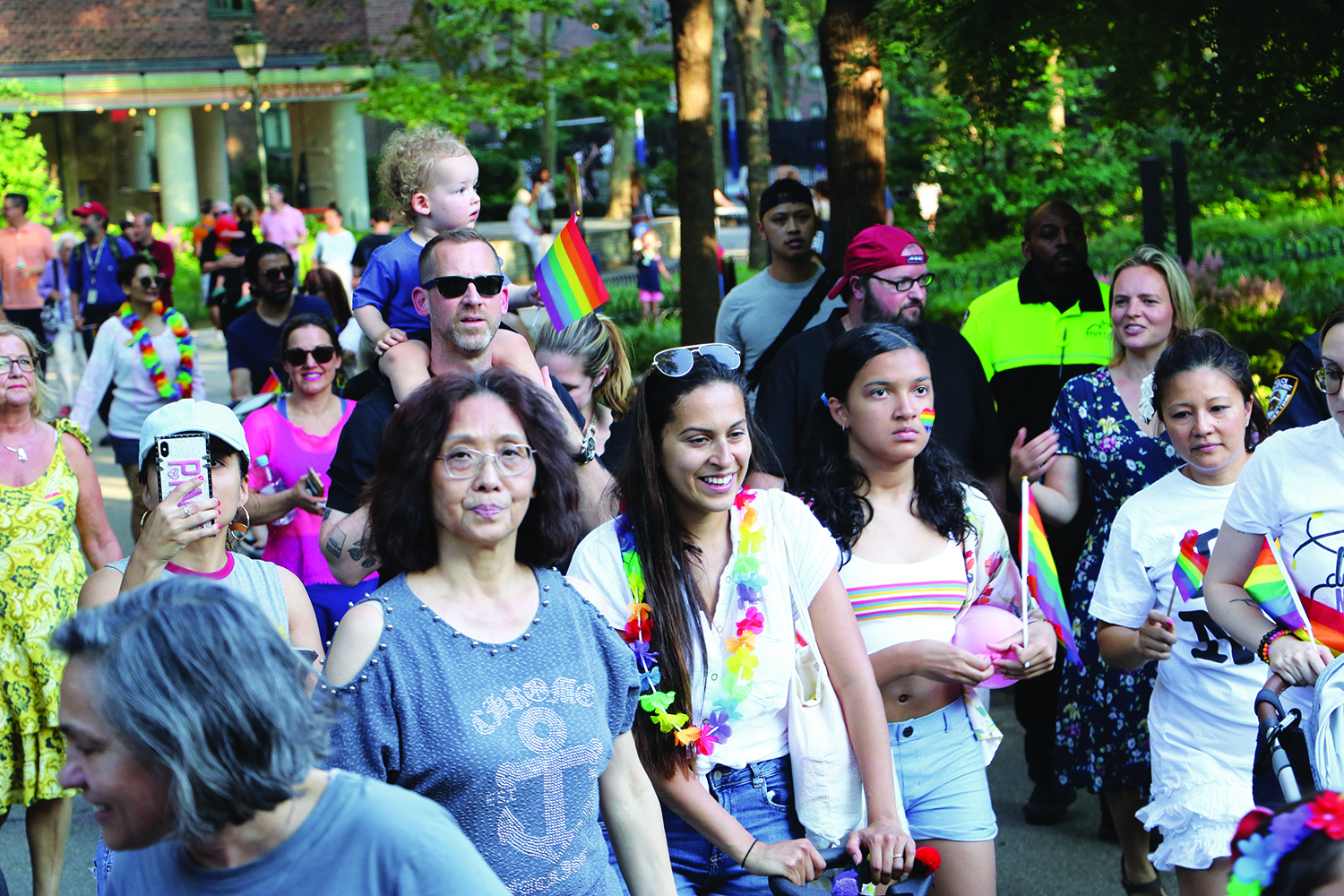 Homes in ‘gayborhoods’ cost more than others

In many real estate markets throughout the nation, gayborhoods– neighborhoods with the reputation of providing safety and inclusivity to LGBTQ residents – are in great demand.

Homes sold in these areas are valued up to 294 percent more than homes in surrounding metro areas, reports GayRealEstate.com, a service which connects LGBTQ buyers and sellers with compatible agents.

Overwhelmingly, homes in gayborhoods come at a premium, according to research recently released by Zillow. For example, a home in West Palm Springs, California, costs (on average) $1.2 million where the average home in the Riverside metro area costs $369,200. The largest premium rates analyzed by Zillow were found in a gayborhood in Cleveland where they reached 294 percent.

The reasons for the premiums are many, and stem largely from the role the LGBTQ community has played in the gentrification of urban centers, according to the Zillow report.