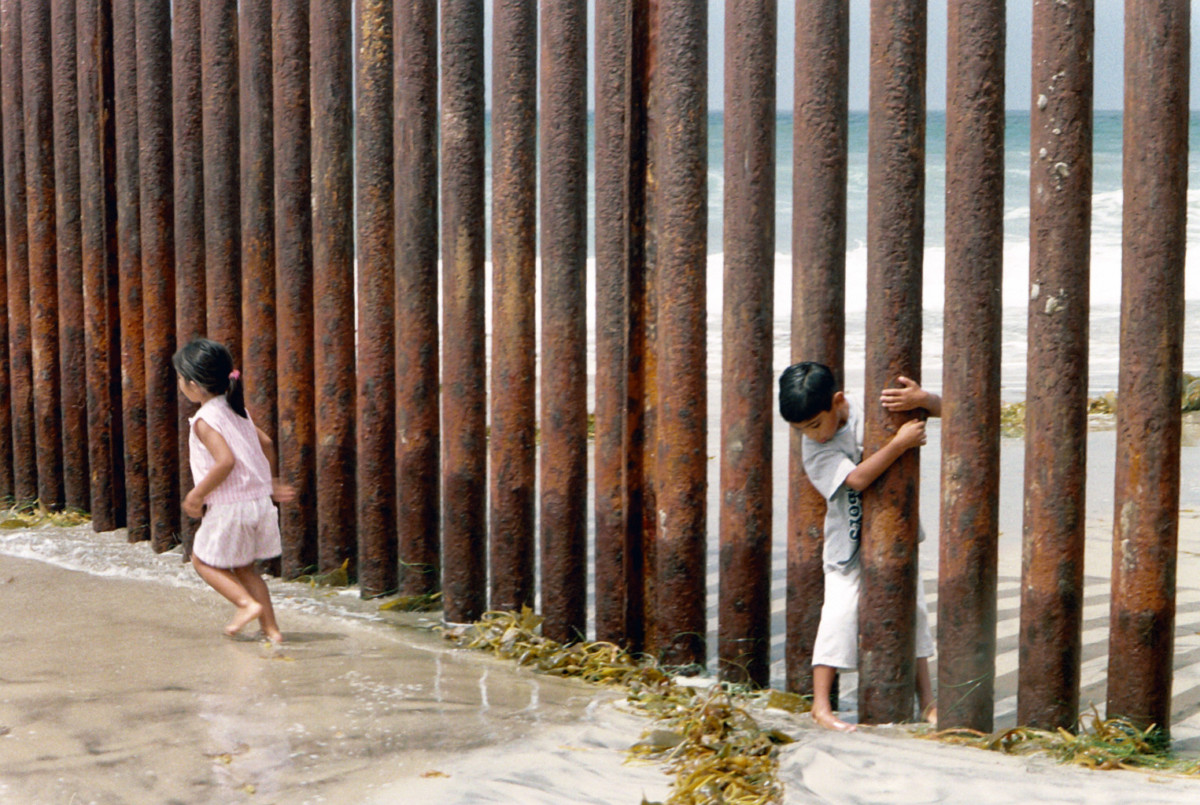 A request for expressions of interest in building a Mexican border wall has drawn hundreds of responses from US contractors.

The Department of Homeland Security, Customs and Border Protection (CBP) announced it will issue a solicitation for the design and build of several prototype wall structures in the vicinity of the United States border with Mexico this week.

CBP said it wants proposals to build a 30 ft concrete wall that will “meet requirements for aesthetics, anti-climbing, and resistance to tampering or damage.ˮ  Phase 1 of the RFP will be due on or about March 20, 2017 and will require vendors to submit a concept paper of their prototype. Phase 2 will require particulars on cost and logistics and will be due on or about May 3, 2017.

The CBP said it intends to issue multiple award contracts acquire and evaluate available wall prototypes and provide some initial construction of some wall segments, but is not intended as the vehicle for the procurement of the total wall solution for the border with Mexico.

According to numerous news outlets, upto 300 contractors  has so far expressed interest in the CBP solicitation.

According to CNN, the list includes construction companies such as Caddell, engineering firms and top defense contractor Raytheon.

President Donald Trump made a campaign promise to build a wall on the border with Mexico and clamp down on illegal immigration. The CBP notice follows a similar request from the Army Corps of Engineers for border fence designs.

Trump has said he wants the wall finished by the end of his first term.